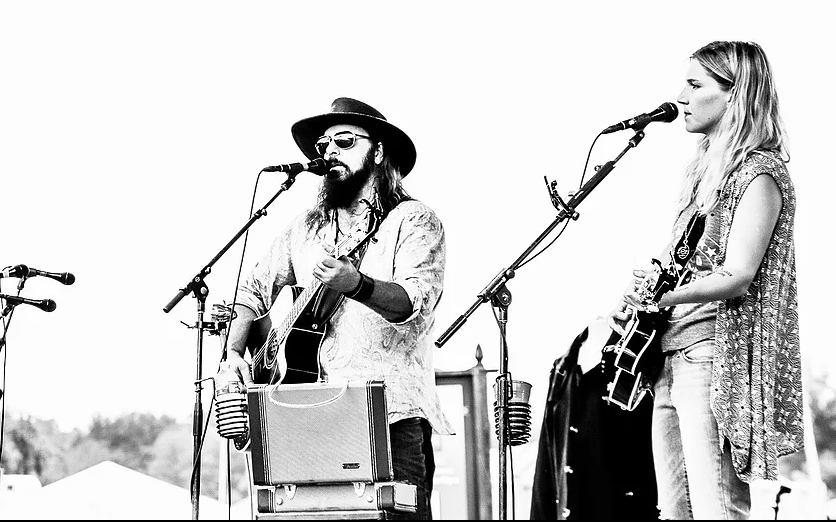 Nashville-based The FBR have created a song based on the inner turmoil of someone suffering from alcoholism, stating, “It is a cry for help, it’s an answer to why they drink. As a young child, they suffered at the hands of adults making horrible decisions. They had to barricade themselves in a bathroom to stop grown men from coming in assaulting them, while their mom was passed out from heavy drugs on the couch. They survived, and drink heavily to cope. Sadly it broke down the relationship, and this is almost that dark before the dawn point.”

The band continue, “People don’t just hurt themselves for no good reason. Addiction is so taboo in this country. It stems from something. The opposite of addiction is not sobriety, it’s connection. I want people to hear this song and know that they are heard, felt, seen, and loved. We are all struggling a little more these days.. and the isolation of the pandemic has been a heavy load for each of us to carry. We hope this song is a discussion starter. I hope it helps people know it is OKAY to seek help, not just for addiction, but for mental health concerns.”

The FBR, whose name was inspired by a 1970s song by famed Leonard Cohen, is a fresh sculpture of various American roots genres and styles delivered with poetic lyrics, captivating melodies and rhythms, and powerful vocals.  They delve into song topics ranging from love and addiction to spirituality and sin, set in melodies that every listener can feel deep in the soul.

Each member of the band adds a unique background that adds color to the band’s overall offer. Malarie McConaha, the band’s lead singer and lead guitar player, intertwines her spirited delivery of rich vocals with raw guitar that ensnares the audience’s attention and holds it throughout every performance.

Tim Hunter, acoustic guitar and harmonica player, also sings and writes much of the band’s original music. Storytelling is what he is most known for, having spent his college days studying classic literature, and countless hours writing thousands of poems and songs.

Although The Famous Blue Raincoat is billed as an all-original, Americana act, they love covering songs and writers with stories they themselves connect with. John Prine, Bonnie Raitt, Fleetwood Mac, Guy Clark, Janis Joplin, Emmylou Harris, Grateful Dead, Steve Earle are among some of their favorites.