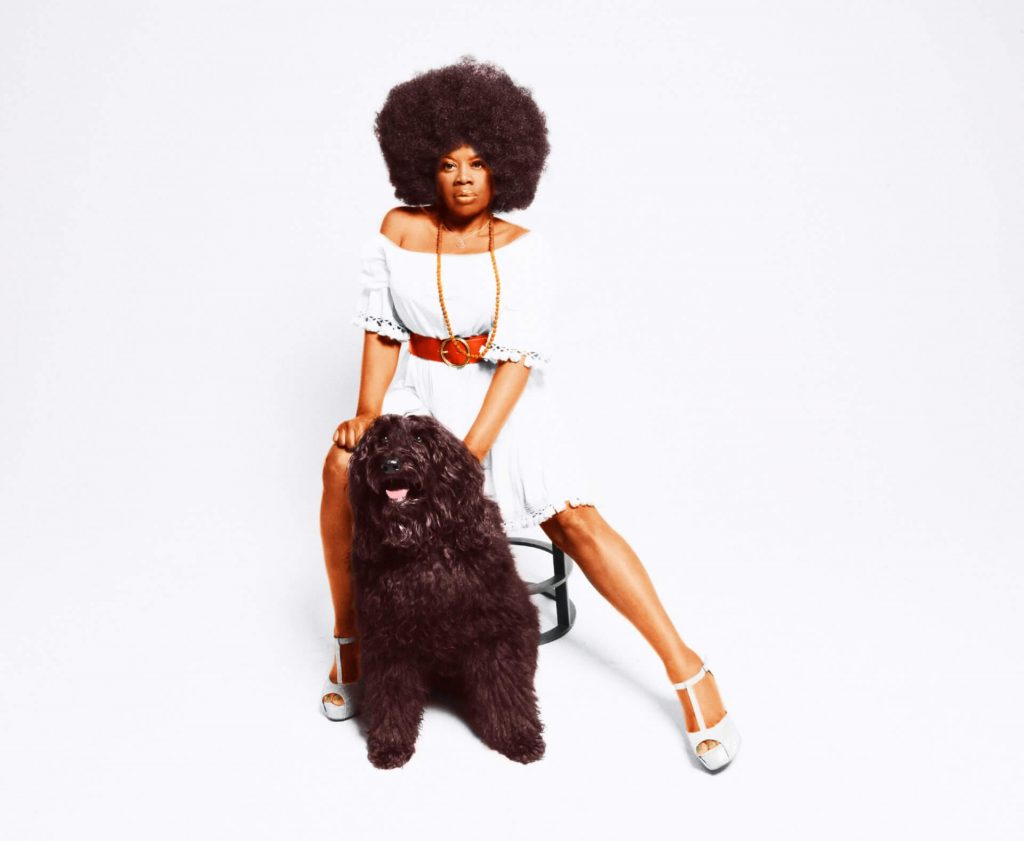 Wild rock & soul singer Bette Smith traces elements of her life-affirming new album The Good, The Bad and The Bette to her childhood in the rough Bedford-Stuyvesant neighborhood of Brooklyn. Musically, it connects to the gospel music she heard in church and the soul music on the corners. No party host would regret putting on this platter! 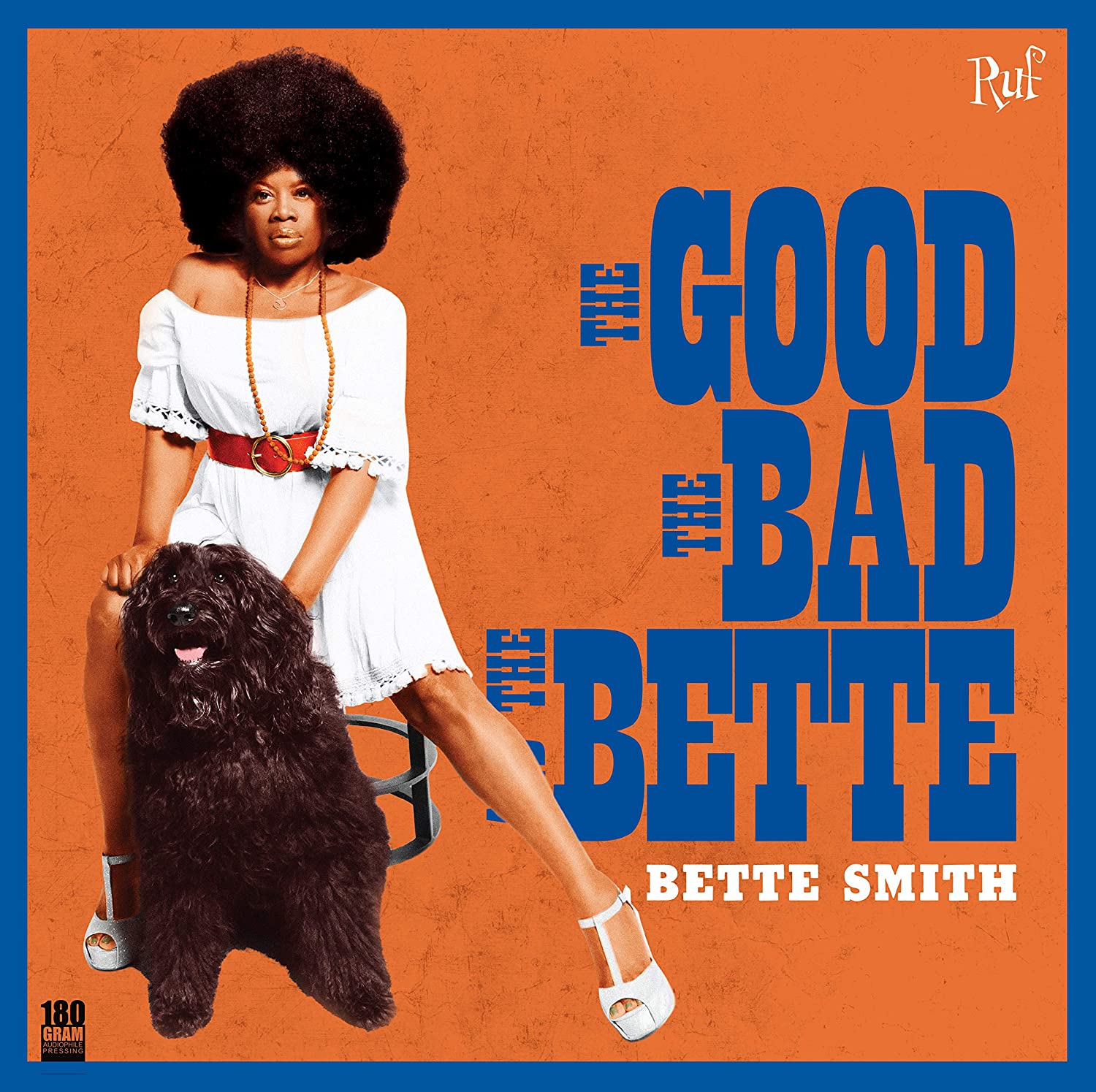 She remembers, “My father was a church choir director. I was singing since I was five years old. I take it to church. I just break out, start speaking in tongues.” She also heard gospel around the house every weekend. “My mother listened to nothing but gospel,” she recalls, citing Mahalia Jackson and Reverend James Cleveland. “Every Sunday morning, she would get up and put on these records while dressing and praising the Lord,” she says. Bed-Stuy block parties would also have revivalist-style gospel acts. “I’m steeped in it!,” she adds.

This injection of soul music and gospel into rock & roll powered a breakout in 2017’s Jetlagger. Not just a critics’ darling, the album rose to #1 on the Roots Music Report chart and topped off a banner year with a celebrated appearance at the Montreux Jazz Festival.

For The Good, The Bad and The Bette, Smith enlisted Drive-By Truckers’ Matt Patton and engineer/drummer Bronson Tew as producers at Dial Back Sound in Water Valley, MS; Patton has previously helmed projects by Jimbo Mathus and the Dexateens as well as contributed to albums with Dom Flemons, Seratones, and Candi Staton. He played bass on Jetlagger, which was produced by Jimbo Mathus and the two found a kinship and shared vision. She says, “When I called on my producer Matthew Robert Patton, I told him that I wanted a southern rock soul/Aretha Franklin/’I once was lost but now I’m found’ theme.”

Patton and Smith hit the nail directly on the head with “I’m a Sinner.” It’s hard to decide if she’s the next big thing, or if this an unearthed 70s Sacred Soul track. The vibe she wanted mixed with her powerhouse vocals and a beautiful video shot all over the US and Europe, “I’m a Sinner” is a great cut off an even greater album.

The Good, The Bad and The Bette hit the streets in September of 2020 via Ruf Records, but with confirmation of Bette Smith opening for Drive-By Truckers and Kenny Wayne Shepherd on upcoming tours, as well as her own appearances, she’s sure to wow even more people and win over a huge fan base.