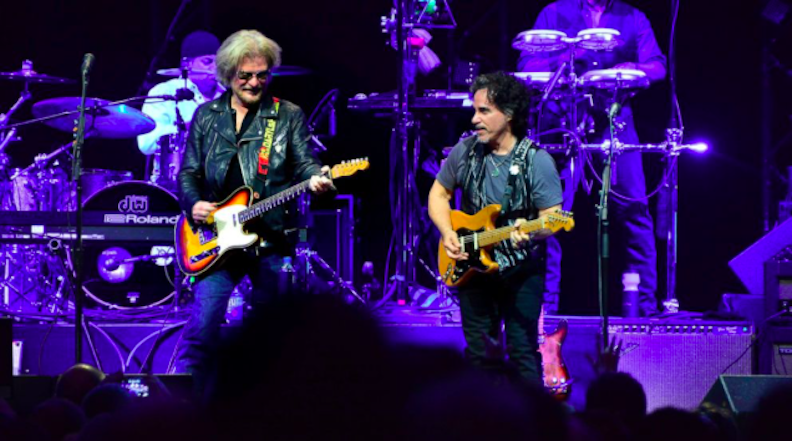 On February 28, 2020, Rock & Roll Hall of Famers Daryl Hall & John Oates were looking ahead to a busy year. That evening they would play a sold out show at NYC’s Madison Square Garden, with a massive nationwide spring and summer tour set to launch the following month. But as March dawned, the world transformed, and within weeks their entire tour had been cancelled.

Now, the best-selling duo in music history have rescheduled many of those shows, finalizing a twenty-five date tour produced by Live Nation, launching August 5 in Mansfield, MA, and including the HoagieNation Festival Presented by Daryl Hall and John Oates on August 7 in Philadelphia, an October 1 performance at the legendary Hollywood Bowl in Los Angeles, and much more. Special guests Squeeze and KT Tunstall, who were slated for the 2020 tour, will support in most markets. See below for a full list of dates. 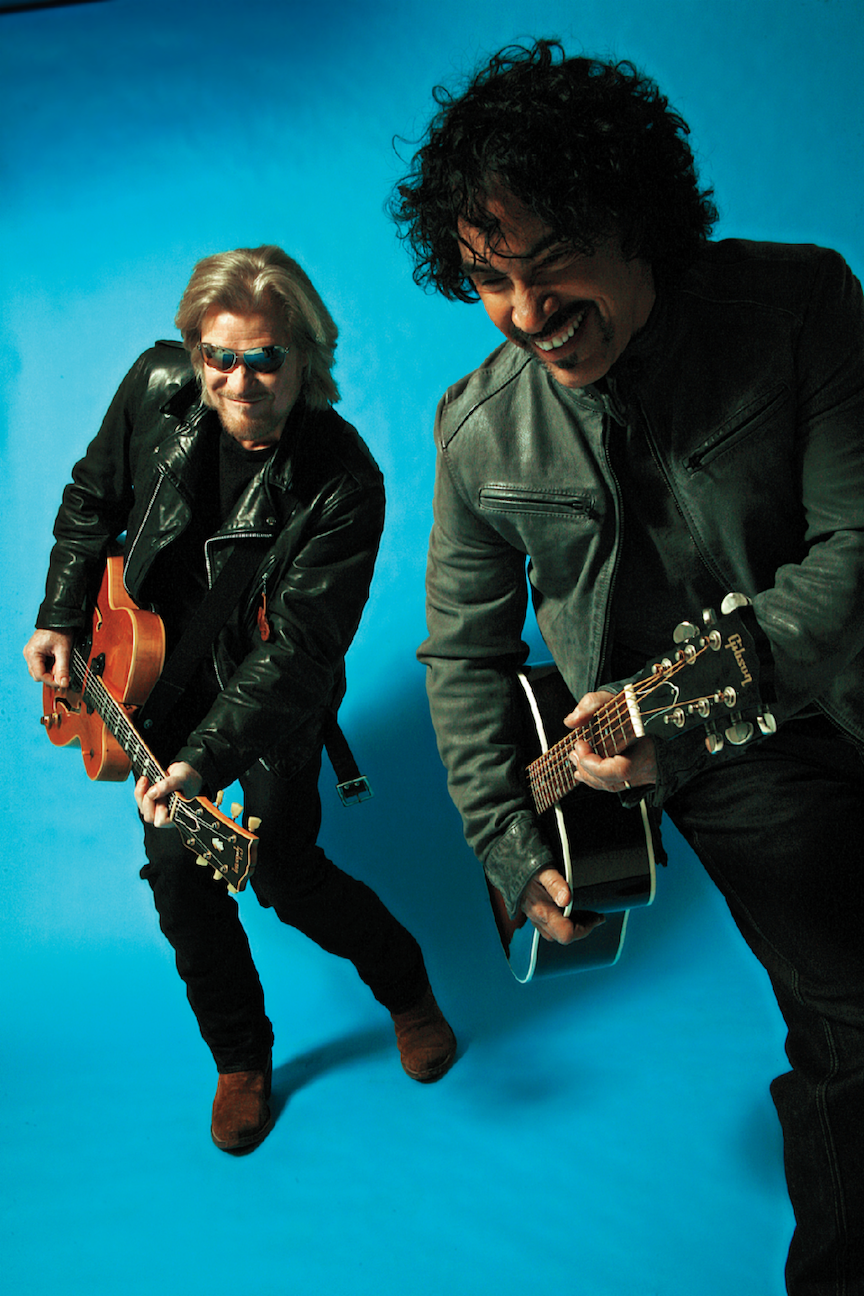 VIP and general tickets for the tour are available now at LiveNation.com.

“For a lot of our fans, we may have been the last ticket they bought before lockdown,” says Daryl Hall. “Now we want to be the first show they look forward to as the world reopens.”

“The world needs live music and playing live has been an important part of my life,” adds John Oates. “The fans miss it and I miss it and it’s going to be exciting and emotional to get back on tour again.”