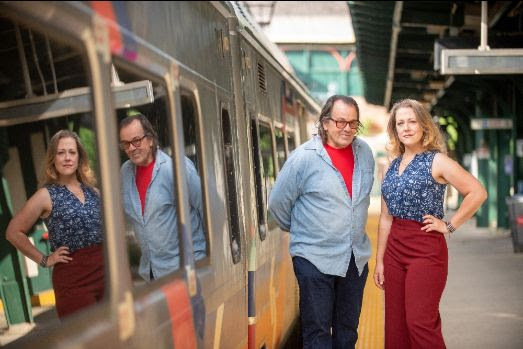 Meaghan Kyle has joined Jefferson Berry & the UAC for select shows this summer. Jefferson Berry & the UAC combine story telling in the Urban Folk tradition with the intricacies of JamBand and Roots instrumentation. These songs are performed by a cadre of unique players: The Urban Acoustic Coalition, a band anchored by the virtuosity of Bud Burroughs, Dave Brown and Marky B! Berkowitz.

While acoustic by nature, never missing is the locked-in bass/drums drive of Uncle Mike and Caleb Estey. Complementing all this with a variety of guitar styles, Berry’s projects bring a danceable style and contemporary point of view to a unique wing of Philadelphia’s local music scene. Released in April, Soon! is the band’s 4th studio album. 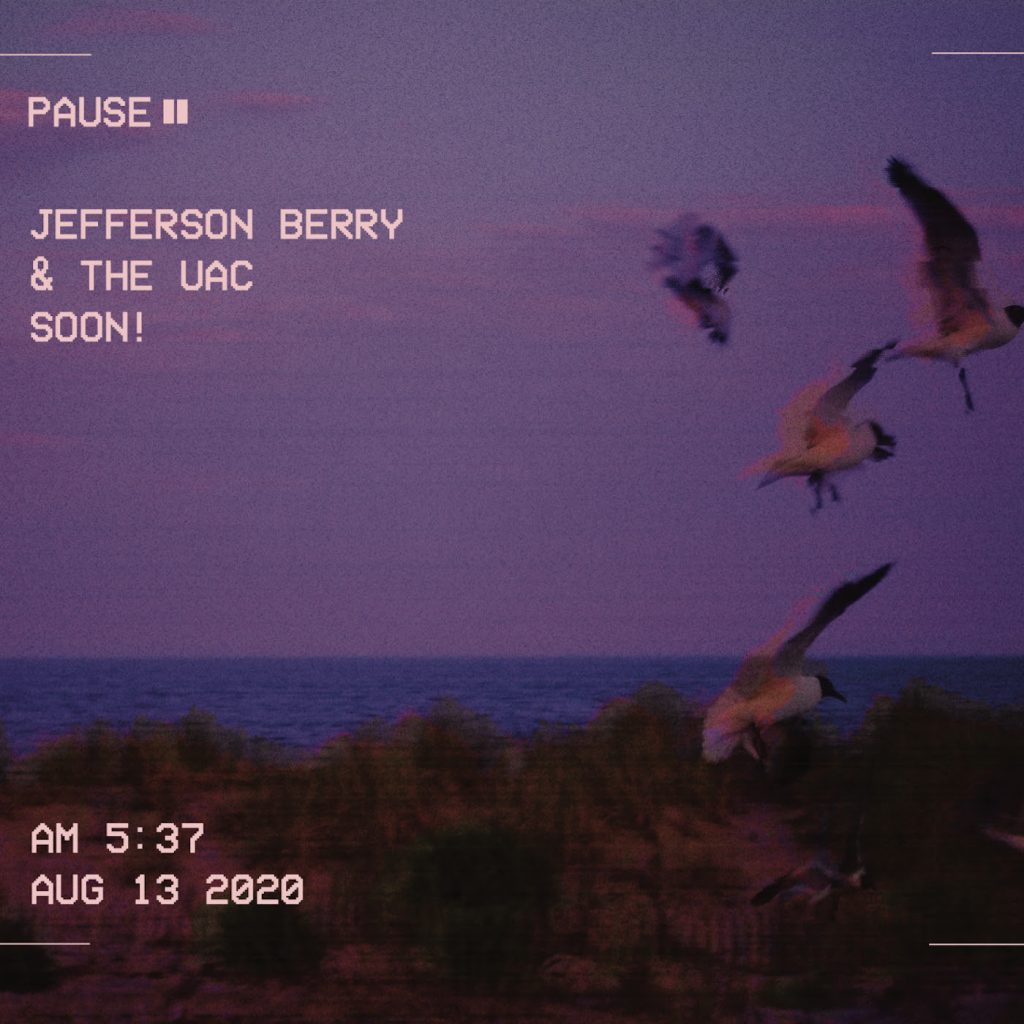 Meaghan Kyle’s harmony vocals resonate on the latest release by Jefferson Berry & the UAC, Soon!.  “We had this little love song that some friends of mine asked me to write for their son and his fiancé,” says Berry. “A big fan of No Good Sister, I asked Meaghan to come into the studio to cut the harmonies.  She was so prepared and added vocal lines I hadn’t really considered. ‘Cloudy Day Daydream’ is cut two on the album and is getting attention nationally on Americana and Folk Radio.

“After recording the harmony vocals on the track ‘Cloudy Day Daydream’ for Jefferson’s latest album Soon!, I made sure to make some room in my musical calendar to join the guys of the UAC for some exciting gigs this year, says Kyle. “It’s an honor to join the ranks of some of the finest Philly area singers who have sang with Jefferson through the years. It’s really a great group of guys full of talent and good vibes, and Jefferson sure writes some groovy, catchy tunes that are super fun to sing along to.

From 2014 to 2019, Ms. Kyle had one of Philadelphia’s best Americana bands with Jess McDowell, Marion Sharrow: No Good Sister. Born out of a mutual attraction to all things Americana, No Good Sister’s dynamic songwriting and timeless three-part harmonies put them in front of audiences at venues like World Cafe Live (both in Philadelphia and Wilmington), The Bitter End (NYC) and Club Passim (Boston). In 2014, they were voted Best New Artist at WSTW’s Hometown Heroes Awards and earned a coveted showcases at Northeast Regional Folk Alliance (NERFA) and the iconic South by Southwest (SXSW). Their single “Little Bit Crazy” from their self-released, self-titled EP (2014) was in regular rotation on WXPN 88.5 FM, and on the airwaves as far as the UK.

On June 25th at 7pm, Jefferson Berry & the UAC with Meaghan Kyle will perform at the “Picnic on the Green,” a Circle D Production in the Pitcairn Estate grounds in Huntington Valley PA. Single Reserved tickets are $30.00 each, Pairs Reserved are $55.00 (one purchase is two tickets) and VIP Reserved – first five rows are $70.00 a pair (one purchase is two tickets) and Children Under 12 w/ parent are FREE. Day Of Show / Door tickets are $35.00 each (NO VIP.)  Click here to purchase.