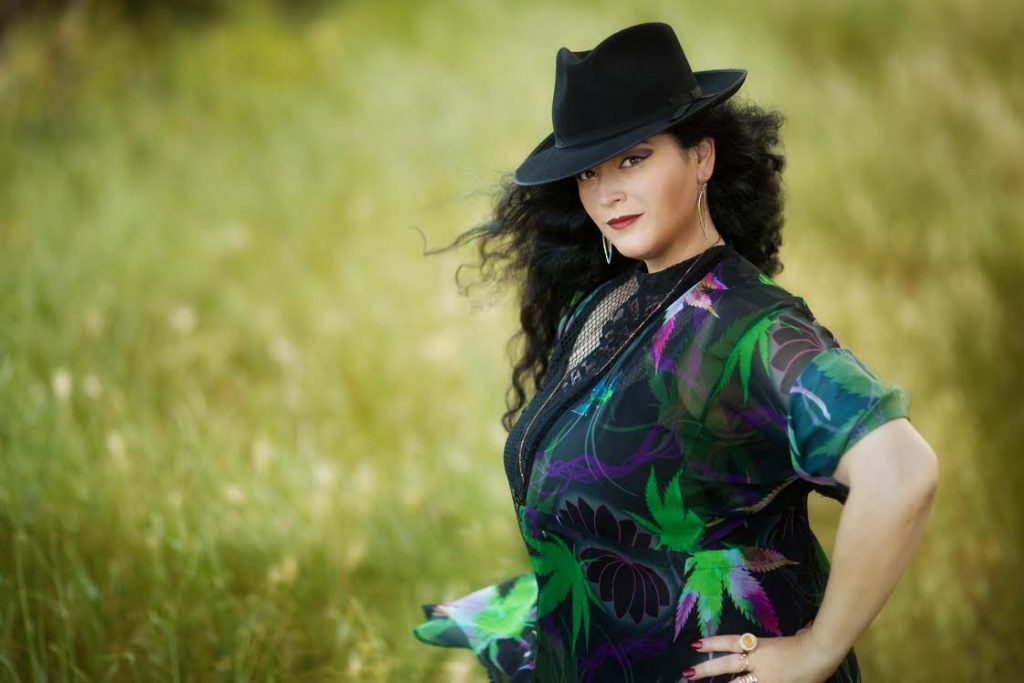 It’s only natural that pundits attempt to put artists in boxes and define them within a specific scenario. Yet when an individual is as multi-talented as Lea McIntosh, confining them to any one niche becomes a challenging proposition.

An exceptional entrepreneur, Lea initially made her mark in the culinary world as a successful chef, designer, marketing and multimedia businesswoman, one in high demand and with any number of promising prospects before her. Nevertheless, Lea knew that music was her calling since early on; and for that reason, she turned away from those earlier achievements and chose to focus on a sound and style uniquely her own.

“I was thirteen years old, sitting in my dad’s truck listening to the radio while he was loading it up and a song called ‘Where’ve You Been’ by Kathy Mattea came on.  I was completely captivated by the beauty of the music and the lyrics.  It was my first exposure to a long-lasting love story and made me hopeful that someday I would fall in love and grow old with someone.  When the song ended, I was in tears and remember saying to myself, ‘Someday I want to do that.  I want to sing and tell my story through music.’”

Not surprisingly, her daring and distinctive album debut, Blood Cash, reflects an innate talent that’s been apparent from an early age. An exceptional offering that spotlights her intrinsic abilities as a singer and songwriter, it boasts seven original songs that Lea co-wrote with collaborator and guitarist Travis Cruse, aided and abetted by veteran musicians Myron Dove on bass, drummer Deszon Claiborne, and keyboardist Eamonn Flynn. 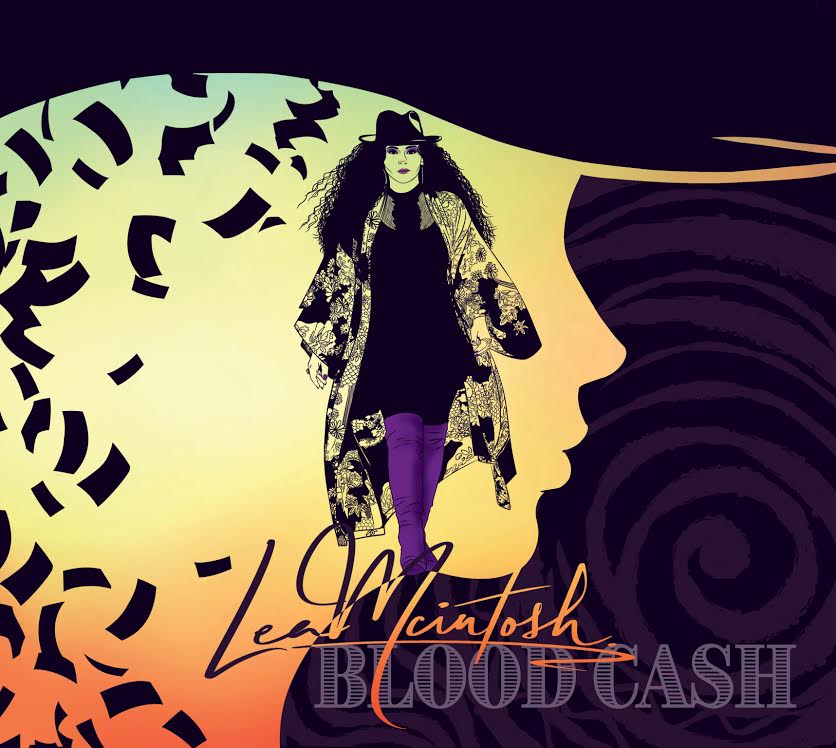 “I’ve never been afraid of approaching people and asking if they would work with me,” she says. “I am genuine and nurturing, and I love sending out good vibes. I try my hardest to bring the best out of everyone around me.  I’ve studied long and hard when it comes to music and continue to do so.  I think the musicians I collaborate with recognize this and respect that about me.”

Lea was born to sing the blues. She grew up in a troubled household where she witnessed drugs, violence, and criminal mayhem. Her mother was murdered when Lea was only eleven, and her early years found her dealing with physical and emotional abuse. As a result, she’s given voice to her troubled, tumultuous past and reasserted herself with a record that reflects both her talent and tenacity.

I was eleven years old when my mother was shot to death by a hired gunman who was chasing drugs and money.  He turned himself in and gave a testimony that recounted her last day. It was a life-shattering event for everyone, and sadly no one can ever put the pieces back together again.

Lea’s album marks a return to her early love of music. For her the journey continues. “I finally found the courage to face my real heart,” she says. “I’m not scared anymore; things might still fall apart.  Brick-by-brick I’m going to fix this road and keep telling myself there’s no place quite like home.

“I feel like I’ve lived nine lives. I’ve worked hard and always tried to help others. These days, I simply love soulful music and, of course, an extensive dessert menu.  I’m almost to the point where I just want to sit down, have my cake, and listen to the blues.”