Omar Coleman Pays Homage to His City With ‘Chicago’ 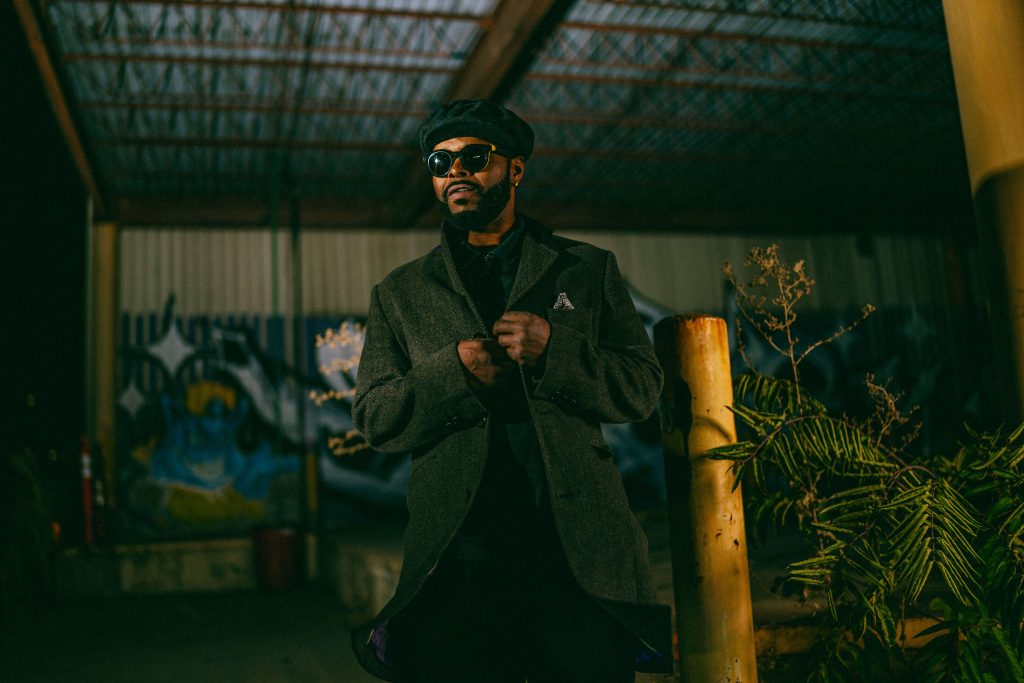 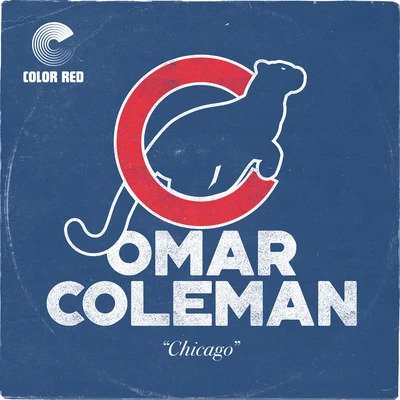 “Chicago” by Omar Coleman represents the classic blues sounds of his hometown while intrepidly refusing to be confined to any musical pigeonhole.

Coleman’s ode to his city follows a brazen harmonica solo where he proclaims to hail from the Westside blazing down the path of the daily hustle and grind. The City of Big Shoulders is spirited and the people hold their heads up high no matter what obstacles are thrown in their path. Coleman speaks highly of Chicago’s musicians who pay homage to the blues, embark down their own roads, and relentlessly show up to the gig prepared.