Exclusive Premiere Track: Regina Bonelli’s ‘I Got To Go’ 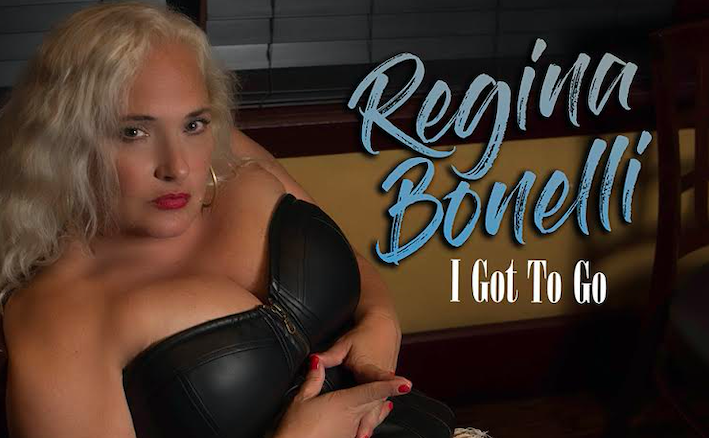 Inspired by early blues and R&B legends of the ‘60s and ‘70s, Regina Bonelli began singing and playing piano at the tender age of five. Ten years later, after picking up a guitar, she was performing. As the years went by, she had two children and raised them on her own. Life and love gave Regina more than enough inspiration to sing the blues.

Premiering on ABS today is Bonelli’s latest single, “I Got To Go,” which proves yet again she’s a commanding presence with the kind of voice that makes you sit up and pay attention.

Produced by Tomás Doncker and James Dellatacoma for True Groove Records, the track features the powerhouse on lead, background vocals, and piano; Dellacatoma on guitar; Ed Matthiack on bass; and James Sedge on drums.