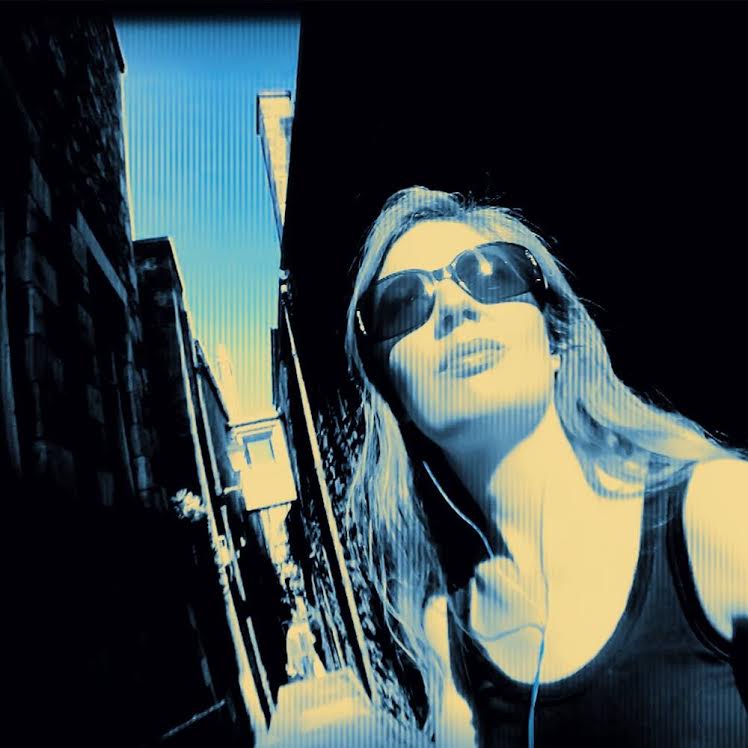 Edinburgh-based Liz Jones & Broken Windows’ latest original release “Stain,” the band’s second single following hot on the heels of the powerful, self-penned “Candle,” is a tantalizing taster for an upcoming studio album. Liz is rapidly gaining widespread acclaim as a highly original, eclectic and gifted singer, songwriter and guitarist across a range of roots based genres. From her mellow, heavenly tones on “Candle” to the deep-throated blues of Edinburgh Jazz and Blues Festival’s Tribute To Peter Green’s Fleetwood Mac, Liz now enters the realm of what she calls “acoustic funk with clout.” 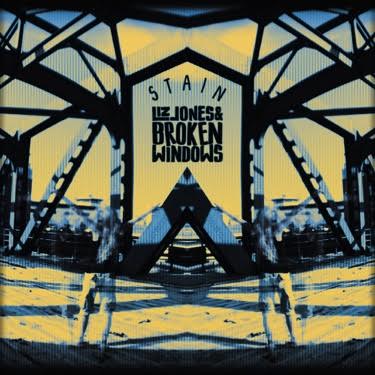 The video starts with a pace and intensity which quickly develops into a smorgasbord of visual images from the capital city underpinned by Latin American rhythms and djembe and darbuka drums, the latter courtesy of multi-percussionist supremo Suzy Cargill. This mesmeric backcloth, complemented by Rod Kennard’s equally dexterous bass and drummer Gary Davidson’s metronomic timing, is interspersed with Jamie Hamilton’s brilliant, fluid piano keys and John Bruce’s Santana-inspired guitar riffs.

The sound is utterly compelling, Jones’ husky voice surfing effortlessly across the instruments below whilst also delivering the most challenging of messages, her lyrics trenchant while the music remains jaunty. This unlikely juxtaposition works superbly and sets “Stain” apart from the more typical, angry, frustrated and downbeat protest songs. A work of pure genius which deserves to propel Liz Jones and her musicians to the next level in their exciting journey.

The idea came originally after I read about the local area around Grenfell Tower; that there had been complaints from residents about the fire damaged building making the location look undesirable.  I’m a socialist at heart, and I think we could look at things like Grenfell as an example of how dangerously we can stray away from compassion, fairness and safety in the name of vanity.  But it’s also supposed to feel hopeful, the sense that inequality of many forms is now being acknowledged and that in protest we may have a bit of hope.

The track is, therefore, a bizarrely upbeat protest song, sparking vibes of inequality and challenging why it is the way it is. The mix of deep subjects with bright funk and sparkling piano give a sense of optimism, despite hard to swallow lyrics: ‘Could you give your last thought of the day, to the women, who were burned out in the blaze.’ We need more protest songs. Music doesn’t change the world any more, but you have to keep the faith that it might: hard subjects, positive changes, optimism.

To the men who were burned up in the blaze.

To the women who were burned out in the blaze.

Could you spare your last wage of the year

See if you suffer any real fear

And then review what you lose with what we could gain.

Could you give your last thought of the year

And turn your first new leaf of the morning

For the kids who see no hope in it all.

Produced, recorded, mixed and mastered by the exceptional Jennifer Clark.

The song will be available tomorrow, June 30. Listen via Spotify, Apple Music, and Deezer here, and Bandcamp here.