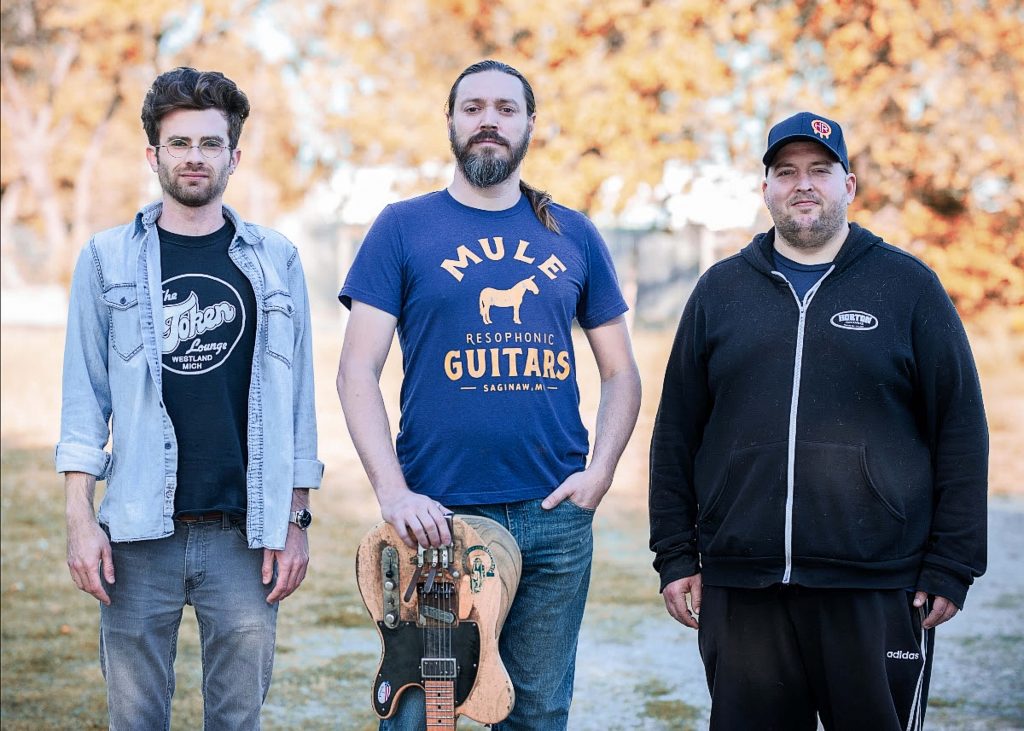 Blues rock guitarist, Seth Lee Jones, is pleased to announce that he will be releasing Flathead via Horton Records on September 10th. 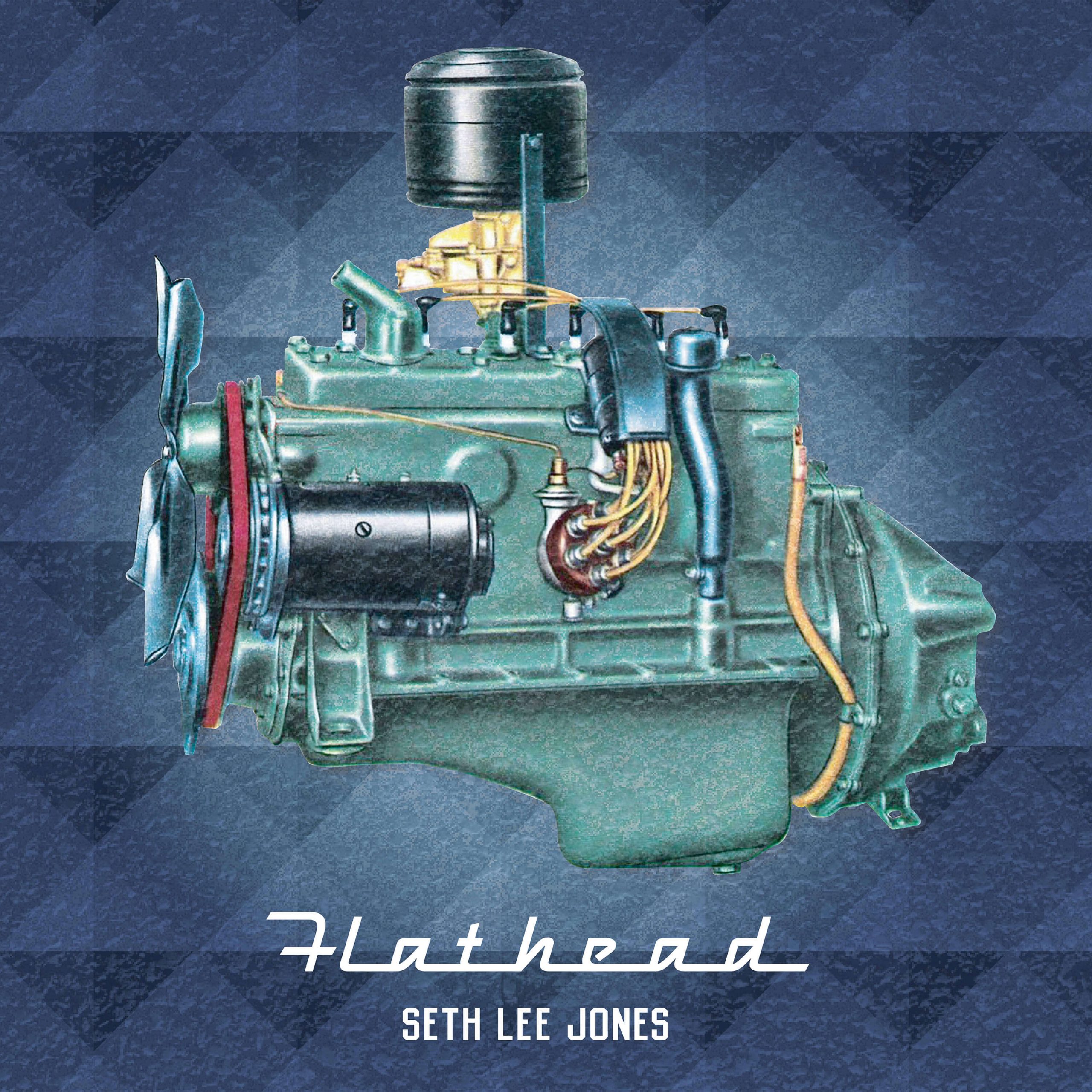 “What you hear on that record, it’s what you’re going to get live,” says Jones of his new album, a collection of nine rocking, road-tested blues covers. Recorded at Teegarden Studios in under seven and a half hours, straight to tape with no edits or overdubs, the tracks crackle with energy. They’re some of the band’s personal favorites, finely honed over years of performances at a weekly residency at Tulsa’s legendary venue, The Colony.

“We run a democratic ship in my band, and there’s never any drama,” Jones says of bandmates bassist Bo Hallford (Paul Benjaman) and drummer Matt Teegarden (Chris Duarte.) Teegarden is also the son of Grammy winner David Teegarden (Bob Seger, JJ Cale, Joe Walsh.) “It was a team effort to pick those songs.” While Flathead celebrates musicians as diverse as Muddy Waters and Roger Miller, the band puts its spin on each tune. Jones brings his open tuning to the band’s version of Muddy Waters “I Can’t Be Satisfied,” and his baritone guitar gives a sharp edge to “Moving Me (Way Too Fast),” written by fabled Tulsa bluesman, the late Steve Pryor. Ray Charles’ “Mary Ann” enabled Jones to pay tribute to one of his (and Pryor’s) musical heroes and an opportunity to utilize the prodigious skills of guest guitarist Mike Satawake.

Jones regularly finds time to pursue his parallel passion as a guitarist, and performs with his band as well as musician Jared Tyler and the band Saugeye. In the past, he’s played with roots country musician Jacob Tovar and the jazz-influenced Gogo Plumbay. He also played on the critically lauded Back To Paradise: A Tulsa Tribute To Okie Music.