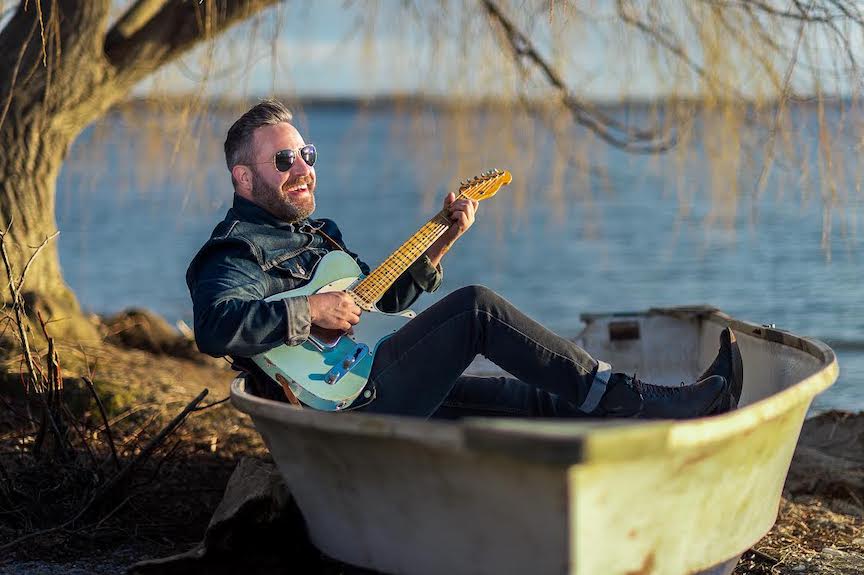 Ottawa, ON-based bluesman Steve Marriner is ushering a decidedly more roots-rock Americana sound to the forefront with the release of his new solo album, Hope Dies Last, on July 2nd. 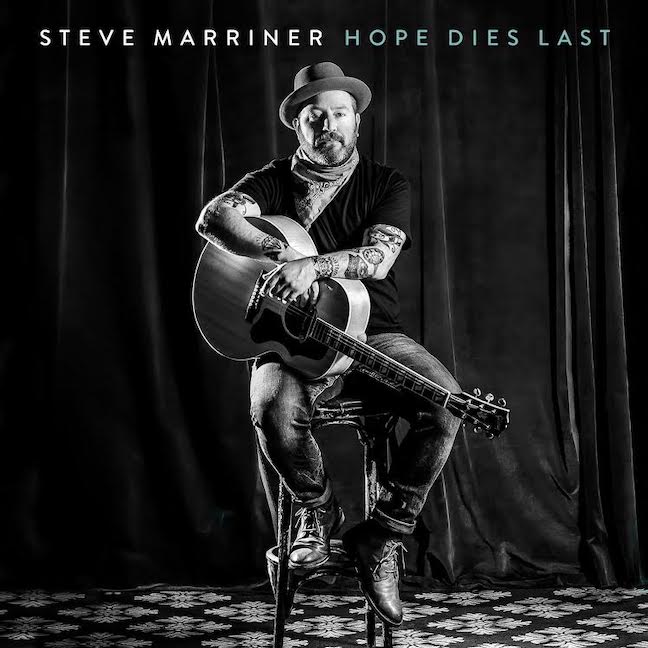 A multi-award winning and esteemed solo artist, multi-instrumentalist, songwriter, and producer in his own right, Hope Dies Last is Marriner’s second solo release. Marriner has performed extensively with the likes of Colin James, Paul Reddick, Samantha Martin, Delta Sugar, Lee Holmes, and more, is one-half of Manx Marriner Mainline with Harry Manx, and one-third of the JUNO and Maple Blues Award-winning trio MonkeyJunk.

Crafted through COVID — and inspired by years on the road, and back — the 10-track full-length is available this July 2 via Stony Plain Records. It explores not only an evolving sound for the ever-busy artist, but an ever-expanding skill set as well.

Premiering today is the official video for “Long Way Down.” Of the song/video, Marriner tells ABS:

Penned by my dear friend Kaylen Prescott, whose family lineage has been at the core of Canadian Country Music for half a century, “Long Way Down” is a ballad of the struggles of everyday people and their lives. While the characters are fictitious, I think everybody knows somebody like these people and can connect and empathize with their story. Real heavy life stuff.

The video was shot at The Cameron House in Toronto – one of my favourite venues in the world! Tim O’Reilly, the director, did a masterful job of creating the perfect, intimate visual vibes to pair with the sometimes somber subject matter of the song, itself.