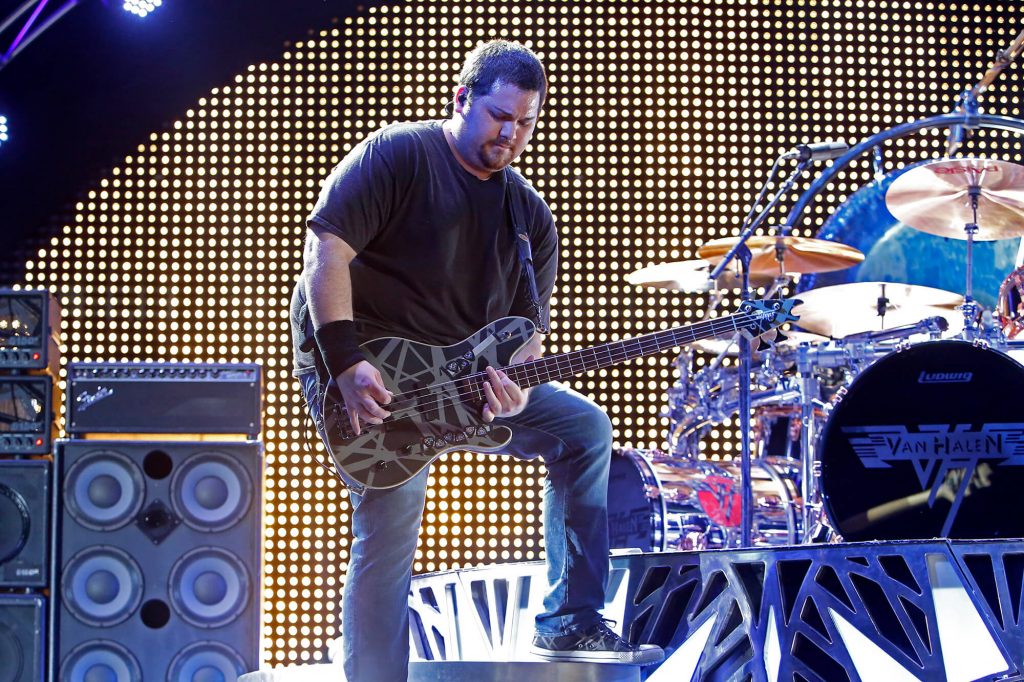 The debut album from Wolfgang Van Halen, Mammoth WVH hit the streets in February via Ex1 Records. This record is special, as Van Halen plays every instrument and sings every note. Yes, you read that right. 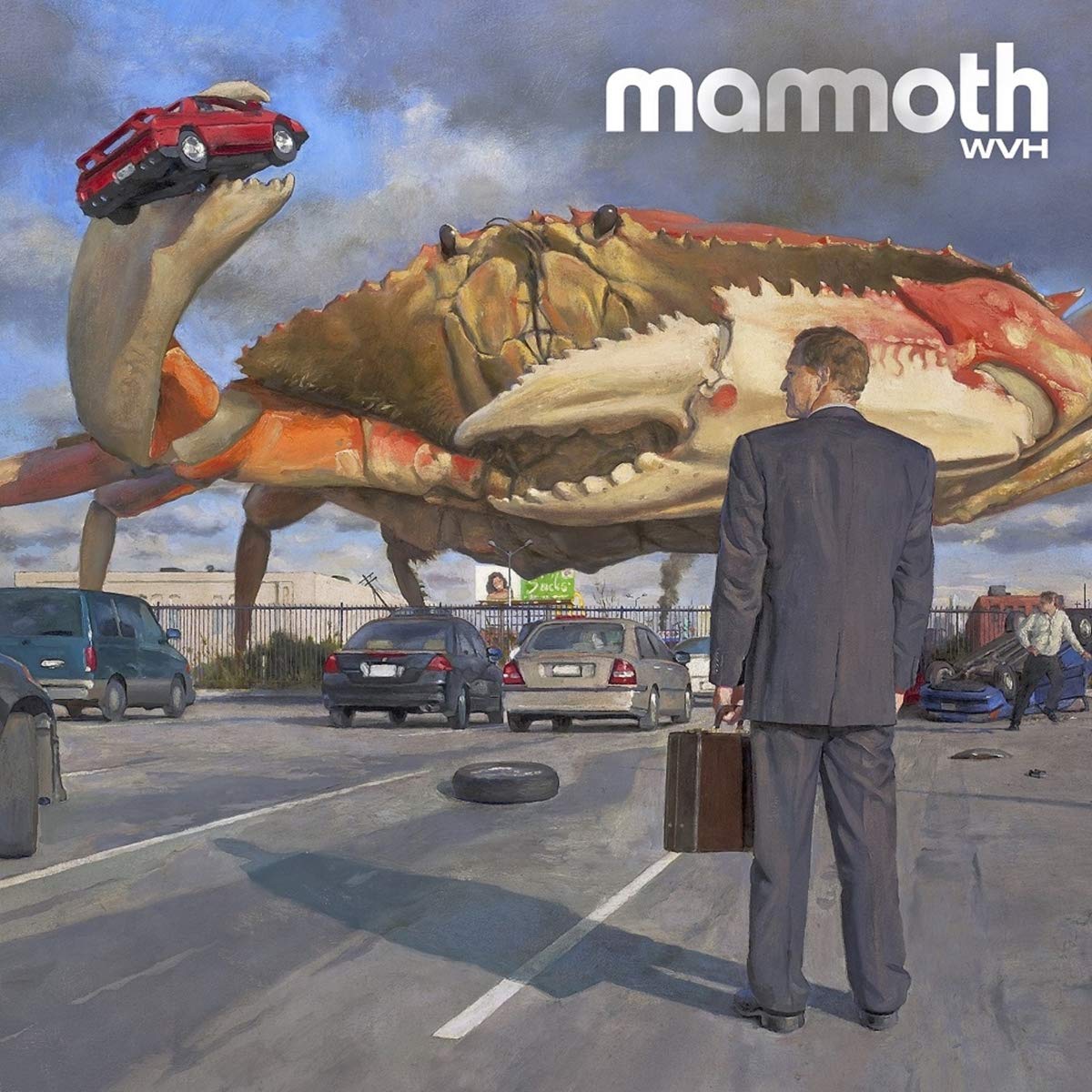 Mammoth WVH might have taken years to finish but good things come to those who wait. This one was worth it. If you are looking to hear the band Van Halen, forget it — Wolfgang has his own sound, and its really cool.

The album’s title comes from the name the band Van Halen used first: a great way to honor his late father, and guitar god, Eddie.  It’s kinda special when the kid plays every instrument and sings every song. Check out the video for “Don’t Back Down” — a showcase for what is happening on this album.

From beginning to end this is a rock record that should get a lot of attention, and not because of who Wolfgang is related to. The only complaint I have is Wolfgang left off a touching end on the song “Distance,” a tearjerker phone message from his dad. I’m sure he had his reasons.

Wolfgang’s band Mammoth WVH are getting ready to tour with Guns N’ Roses, and you can bet this is going to be one hot ticket this year. Wolfgang Van Halen has taken his talent to new heights. Grab a copy of Mammoth WVH. To put it simply, this album rocks!