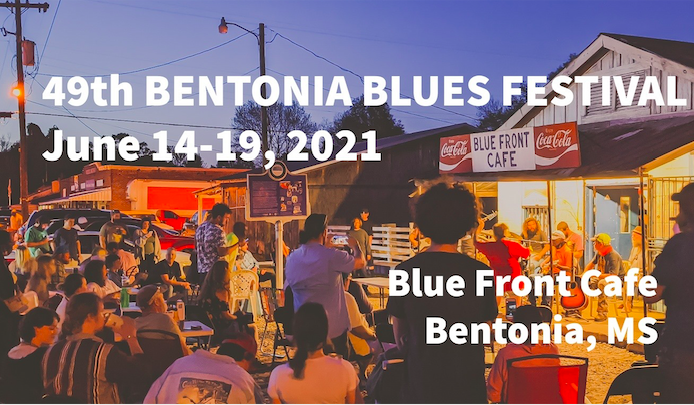 One of Mississippi’s greatest cultural contributions is its diverse musical legacy — a region that was largely responsible for creating the music that we know today. While the area is perhaps most well known for its searing delta blues, the southern state’s unique musical diversity has long been a part of its charm. Geographical regions and particularly influential blues musicians could spawn entire sub-genres and styles of blues. Perhaps one of the most striking, haunting of these sub-genres comes from the small town of Bentonia, Mississippi — the aptly named Bentonia Blues.

The “Bentonia school of blues” is synonymous with two things: haunting minor chords, often played on the guitar in open E or D minor, and blues legend Nehemiah “Skip” James — one of the town’s most celebrated residents. “The Bentonia style is one of the most haunting sounds in all of blues,” says Broke and Hungry Records head Jeff Konkel. “Its blend of minor-key tuning and bleak, forlorn lyrics create a music that manages to be both enthralling and heartbreaking at the same time.” 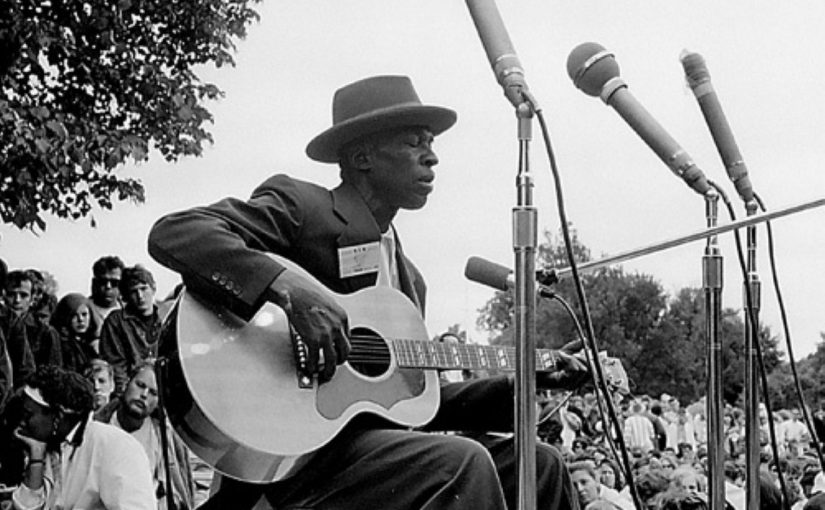 James was an enigmatic and powerful bluesman. First recording for Paramount Records in the early 1930s, he cut what are now regarded as some of the greatest classics in the blues repertoire: “22-20 Blues,” “Hard Time Killing Floor Blues,” “Devil Got My Woman,” among others. Having made the records during the crest of the Great Depression, James’ music lingered in obscurity, and he gave up playing for decades.

When the folk scene exploded in the 1960s, long forgotten blues men like Mississippi John Hurt, Son House, and James experienced a resurgence in interest that far eclipsed any notoriety they’d ever enjoyed before. This giant new fan base gave James great success as a musician, playing at folk and blues festivals across the country and re-igniting a thirty year long recording hiatus. It also brought a renewed interest in the varying sub-genres of blues, giving an entirely new and widespread audience their first look at the music that called Bentonia home.

The Bentonia Blues Festival’s longevity and strength is fueled by the mighty talent in the area, as well as the loosely described “school” of music that bears its namesake. Both the Blue Front Cafe and Nehemiah Curtis “Skip” James have earned markers on the Mississippi Blues Trail. Jimmy “Duck” Holmes is a critically acclaimed recording artist, continuing the eerie open tuning legacy of the area and his predecessors while maintaining the Blue Front, which has been featured in several documentaries on Mississippi Juke Joints — he latest of which is the acclaimed We Juke up in Here. Skip James’ tracks continue to have far-reaching influence — his “22-20 Blues” was borrowed by Robert Johnson, who crafted “32-30 Blues.” And more recently, Chris Thomas King prominently played a faithful rendition of “Hard Time Killing Floor” in the movie (and soundtrack) O Brother Where Art Thou.

For 49 incredible years, The Bentonia Blues Festival has and continues to bring thousands of fans to the tiny Mississippi town, helping to both celebrate and enrich its musical legacy. The far-reaching effects of the Bentonia blues are a fascinating display of the diversity and influence that varying styles of blues can have on the world and music, and its recognition is substantially deserved.

Discover more about the Bentonia Blues Festival on their Facebook page, as well as Blue Front Cafe’s Facebook page for updates.

Opening act for the week