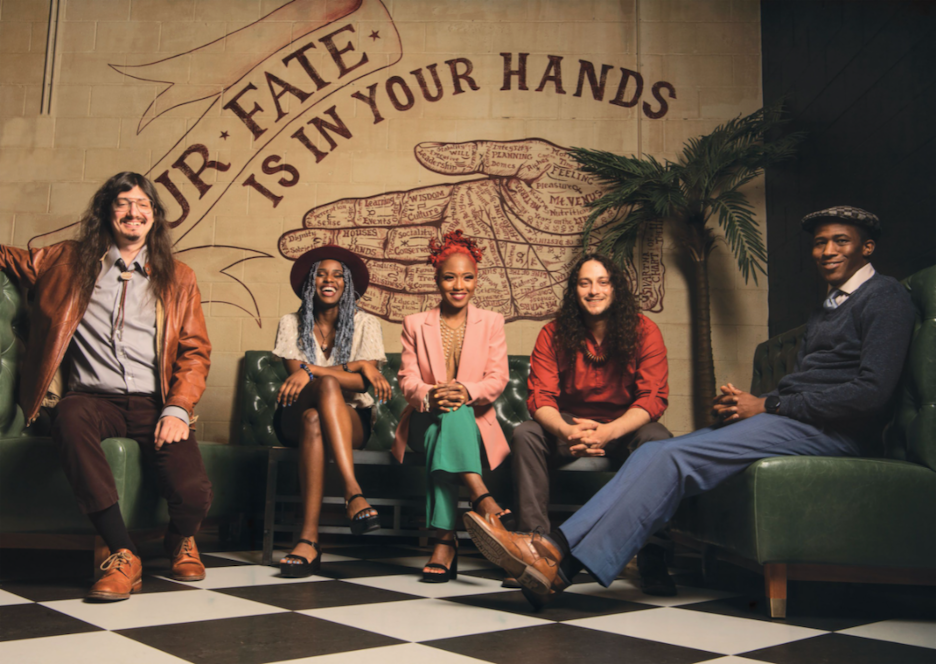 The Memphis-based soul powerhouse Southern Avenue recently announced the release of their third full-length album, Be The Love You Want, along with the album’s feature track “Push Now.” Today, Southern Avenue share the official music video for the song, a light-hearted happy-go-lucky visual that showcases the band’s personality and incorporates family members from the entire Southern Avenue team.

“We wanted the video to be fun, colorful, and alive. What better way to do that than to make it a raging party filled with super-cute kids,” says Southern Avenue frontwoman, the song’s co-writer and mom of two of the video’s young stars, Tierinii Jackson. “The energy of the track was definitely matched by our adorable friends. It’s LIT!”

Be The Love You Want was produced by multi-GRAMMY® winner, Steve Berlin (Los Lobos, Deer Tick, Susan Tedeschi, Jackie Greene), and co-produced by Ori Naftaly, and arrives on August 27, 2021 via Renew Records/BMG.

Ahead of the release, the band will set out on an extensive tour, which includes two weeks supporting 2X GRAMMY® Award-winning pop superstar Jason Mraz whom the band collaborated with on the song “Move Into The Light.”

All tour dates and up to date news available at southernavenuemusic.com