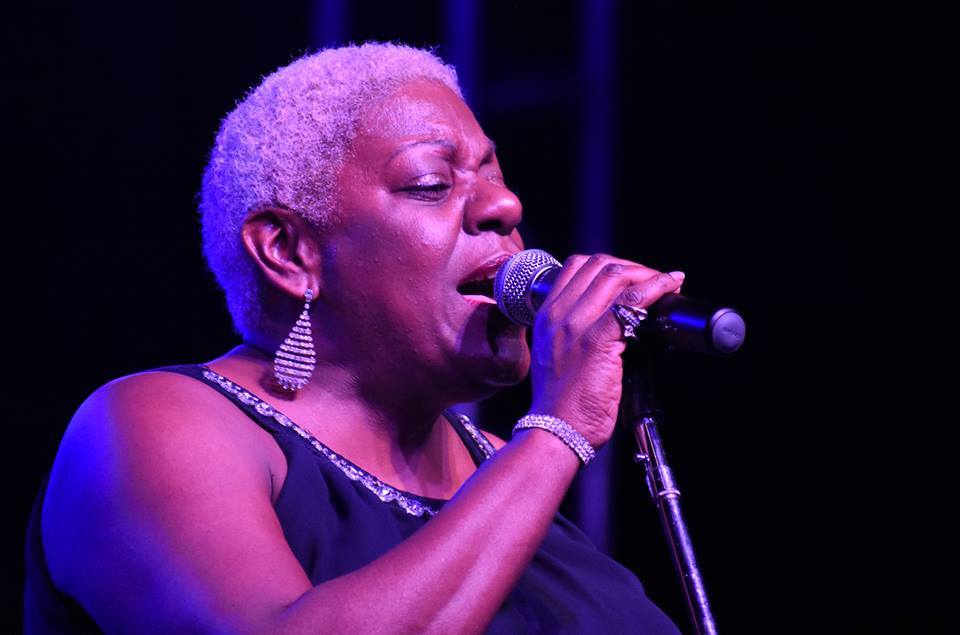 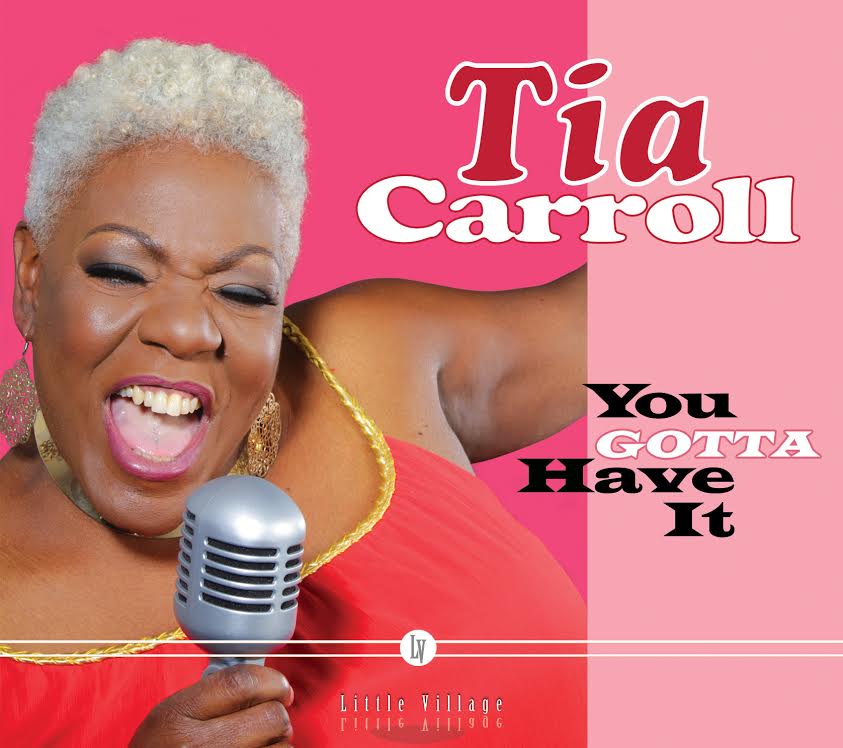 Premiering exclusively today is the album opener, “Ain’t Nobody Worryin’,” a slinky, funk-drenched cover of the Anthony Hamilton tune. Background vocals are provided by the phenomenal Sons of Soul Revivers, while Charlie Hunter plays bass and guitar simultaneously with ridiculously wonderful results.