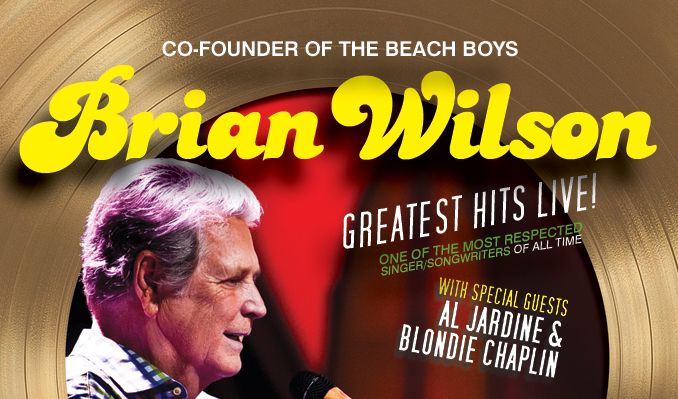 Brian Wilson has announced a 2021 US tour with Beach Boys bandmates Al Jardine and Blondie Chaplin. The Greatest Hits Live! tour kicks off at the Paramount in Huntington, New York on October 5th and ends at the Genesee Theatre in Waukegan, IL. Tickets go on sale to the general public at Ticketmaster on Friday, July 23 at 10 a.m. (local time).

Wilson has also announced a newly redesigned website featuring demos, special photos, a timeline of the making of many of his classic songs, and other such rarities.

“We decided to put up some cool demos, outtakes, and live tracks that you haven’t heard before,” Wilson said in a statement. “I hope you dig listening to them as much as we did making them. Stay safe and we’ll see you on tour soon!”

Wilson previews the project with this demo recording of “Desert Drive.”

A new documentary on Wilson, Brian Wilson: Long Promised Road, premiered at the Tribeca Film Festival this past June. Directed by Brent Wilson (no relation), the film sees Brian reflecting on his life in music and includes appearances by Elton John and Bruce Springsteen.