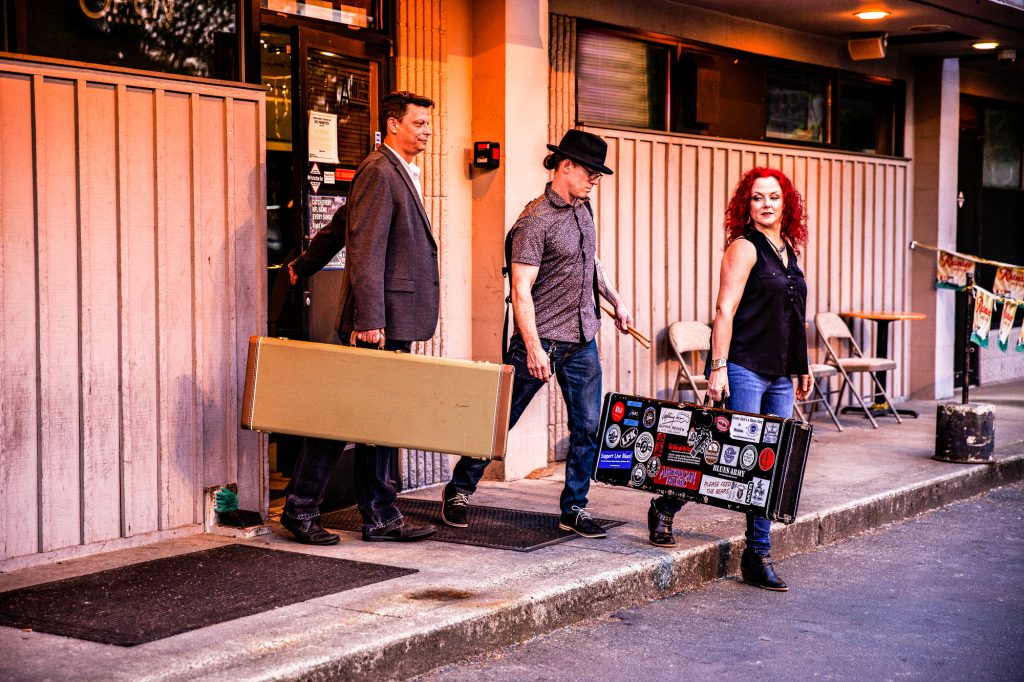 2021 is a seminal year for Polly O’Keary and the Rhythm Method. This year all three members turn 50, inspiring the name of this, their sixth album. The band used last year’s hiatus to build their strongest album yet, 11 tracks that touch on themes of hard-won wisdom, wry regrets, amused reflection on past foibles, a bit of crowing over having survived it all, and hope that better days still lie ahead. 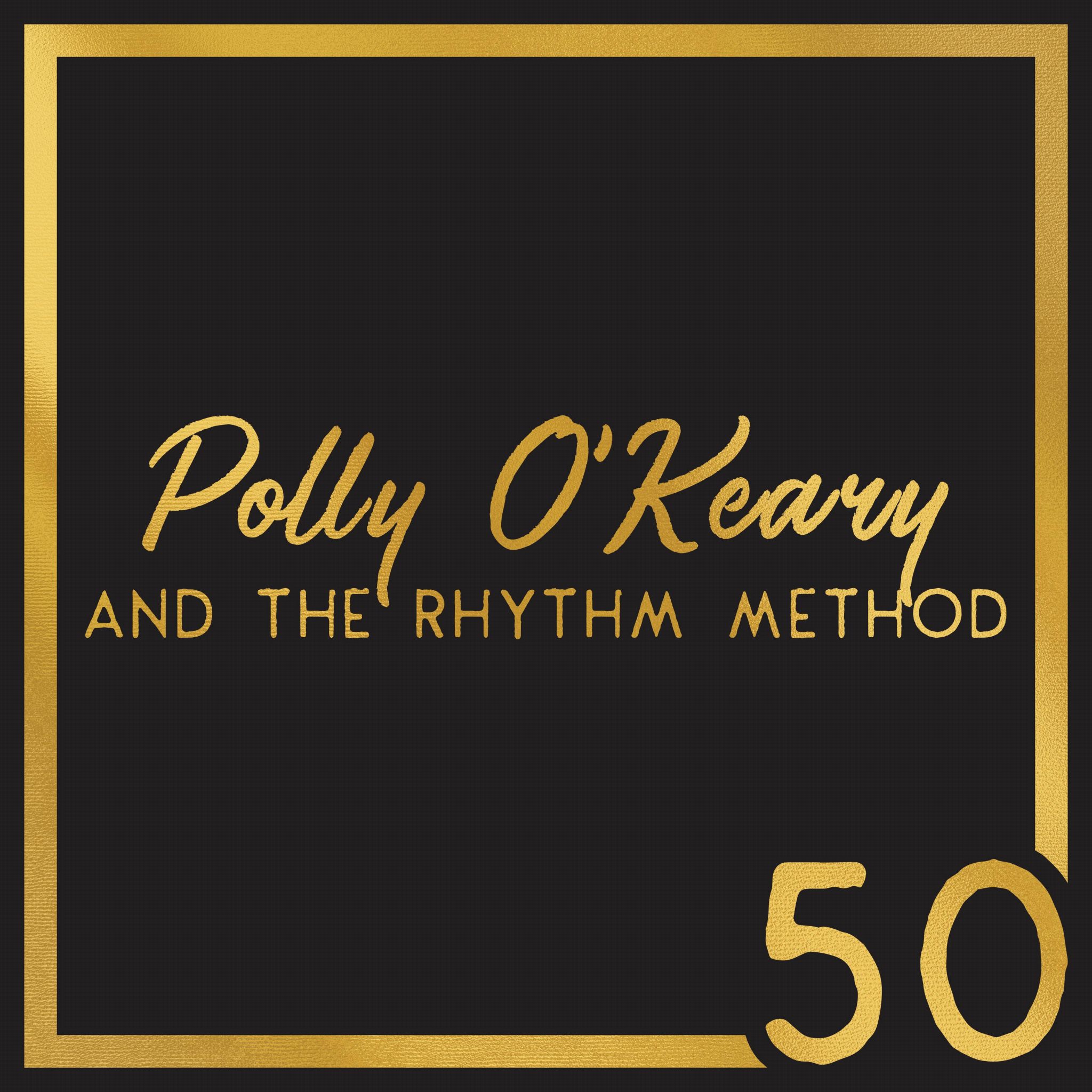 The band takes pride in creating fusions of blues with other genres, and this all original collection blends Texas shuffle, swing, rhumba, and Hill Country blues with Cuban habanera, Motown, funk, R&B, Southern rock, Americana, and even some Bonamassa-style blues rock.

The album’s tracks reflect the hard-won wisdom, experience, and skill that the highly acclaimed trio has earned in decades on the road and in the studio. This year also marks Polly O’Keary’s Washington Blues Society nomination for Hall of Fame for her distinguished career as a songwriter, vocalist, bassist, and bandleader.

Standout moments include the first three songs the band has written for guitarist David Miller to sing, and a guest appearance on “Brand New Day,” from long-time friend Lady A, whose legal battle with country superstars Lady Antebellum over the use of her name made national headlines last year.

50 furthers the innovations that made the band’s last studio album, Black Crow Callin’, a finalist in the Best Self Produced CD contest at the 2018 International Blues Challenge. It also demonstrates that, as Honeyboy Edwards used to say, if you do something a long time, you get nothing but better.

Polly O’Keary and the Rhythm Method is made up of O’Keary on bass and vocals, Miller on guitar and Tommy Cook on drums. They are Seattle’s top nationally touring blues rock trio.

Polly O’Keary and the Rhythm Method