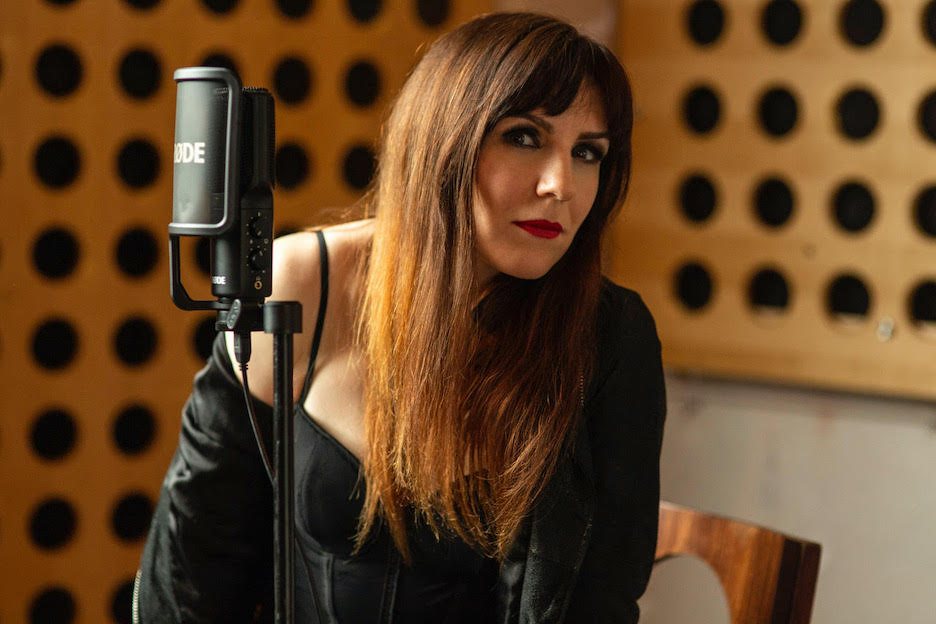 British Blues Award winner Dani Wilde burst onto the International blues scene in 2007, opening for Jools Holland at The Royal Albert Hall and signing to prestigious blues record label Ruf Records. Since then she has toured extensively across the UK, Europe, America, Canada, and Africa. USA  concerts have included headline shows under her own name, and  performances with group Girls With Guitars alongside Samantha Fish and Cassie Taylor.

Today sees the release of Dani’s take on the Mother of the Blues’ “Don’t Fish In My Sea.” 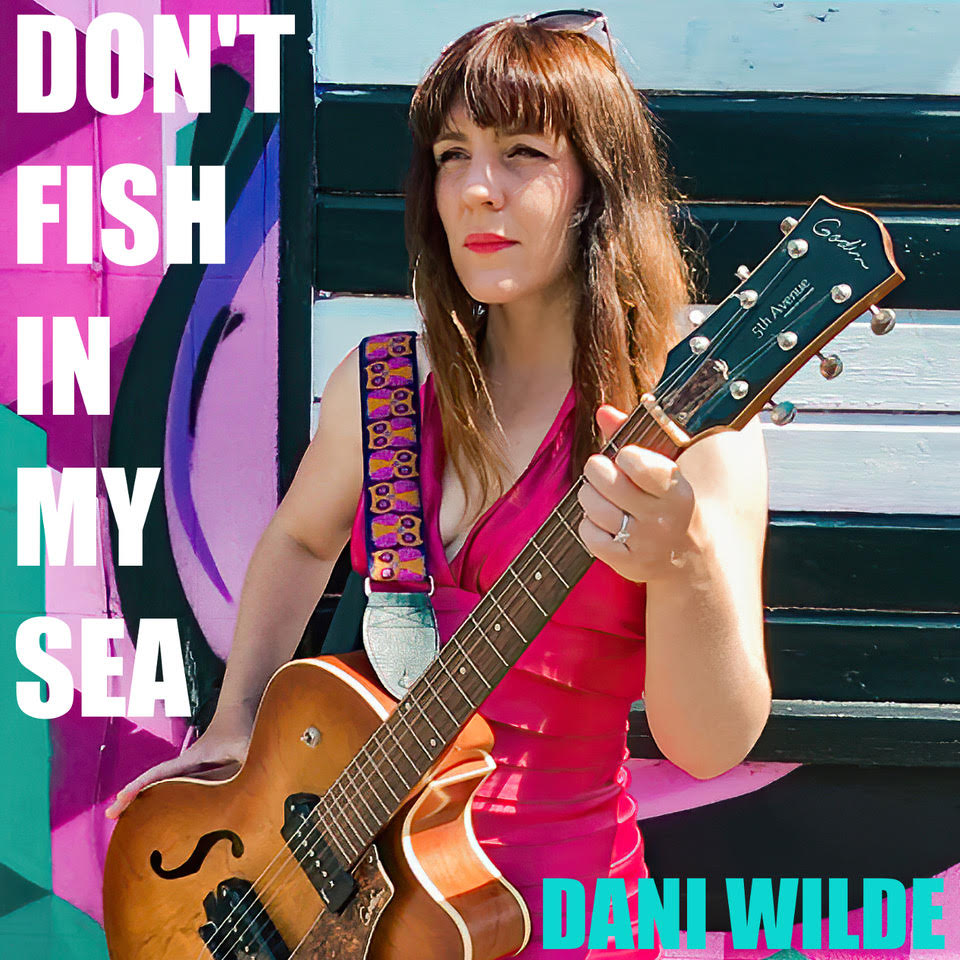 Of the self-assured Ma Rainey classic, featuring her brother Will Wilde on harmonica, she shares:

I was so excited to be back in the studio and making music at last. The pandemic meant that a whole year’s worth of my tours had been cancelled and I was just feeling so blessed to be back in a creative environment.

I wanted to cover some songs by strong blues women – the innovators who paved the way for more women to follow. And so, I chose this track by The Mother of The Blues, Ma Rainey. I like how in this song she talks openly about a bad experience she has had with a man, but instead of wallowing in pity, she takes it as an opportunity to assert herself as a strong woman – I mean, she tells him, and all ‘triflin’ men’ where to go!

It’s been really nice to have the time in this pandemic to record some music with my brother. Usually, we are both off on tours around the world with our separate bands, but we grew up playing music together and It always feels special as siblings when we get together and and re-connect through music and to just play what we feel and to jam.