Buddy Guy: Against All Odds 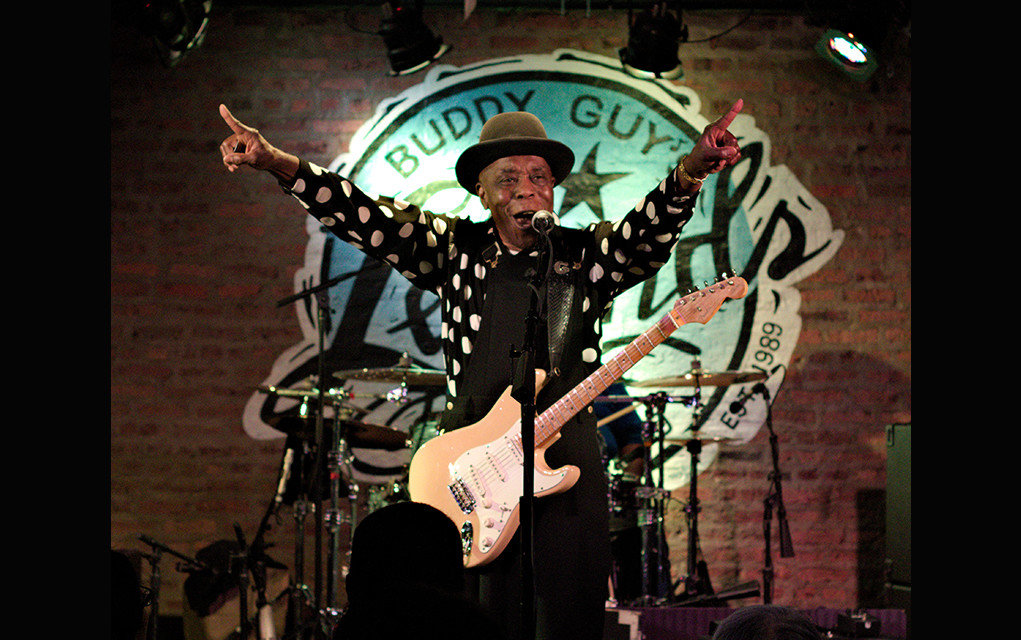 Editor’s Note: Don Wilcock wrote Buddy Guy’s 1993 authorized biography, Damn Right I’ve Got The Blues, that helped set the stage for his crossover from Chicago bluesman to pop music icon. Don is currently working on his fourth book, a memoir that will include a chapter on Buddy Guy.

Buddy Guy turns 85 today. At age 10 he told his mother he couldn’t wait until he was a man. “She used to look at me and say, ‘Ok, when you get to be a man, you got to go where you don’t want to go’ and I just realized she was telling me the truth. At that time, I couldn’t see that.” 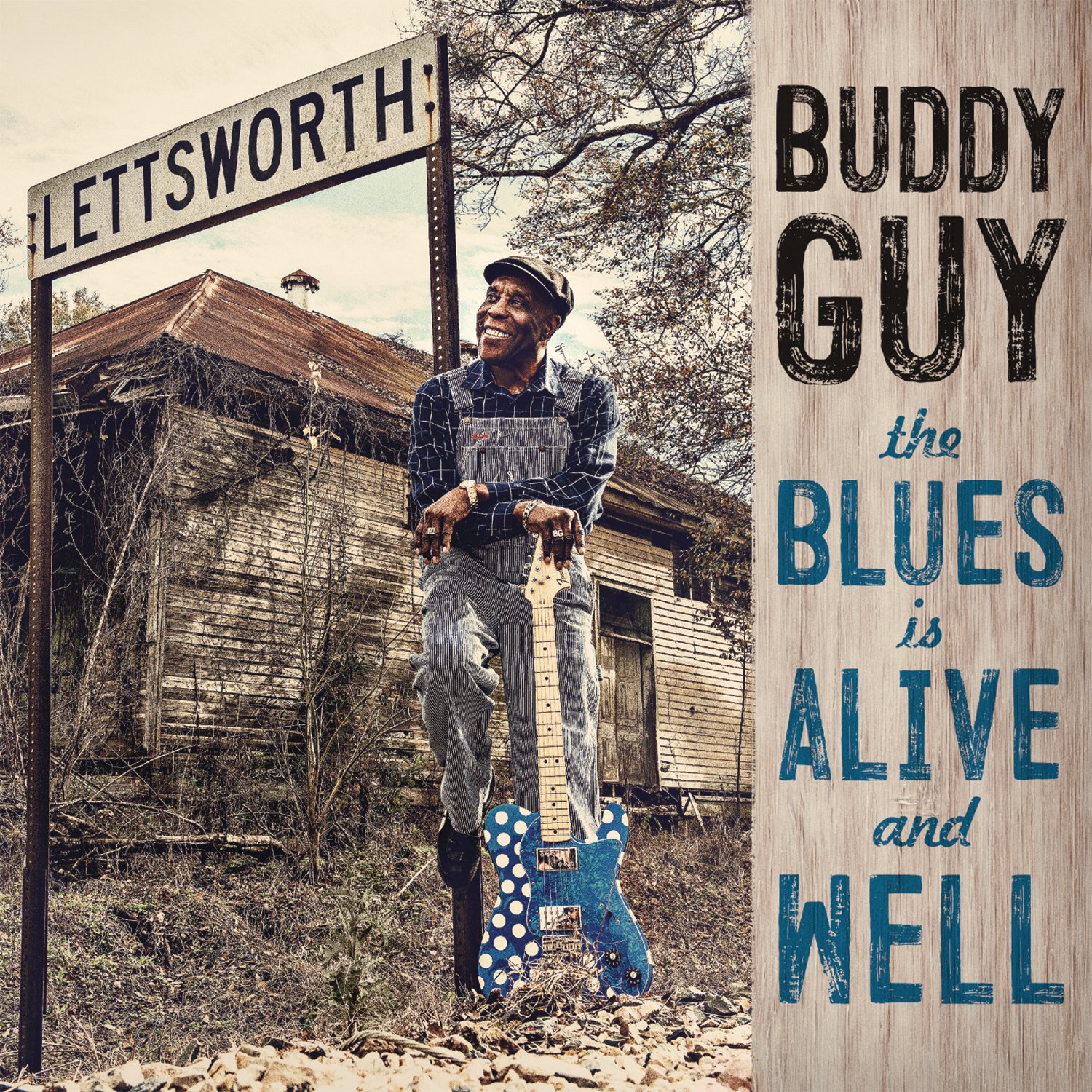 In 1997 I asked Buddy if performing around the world was still fun. “I’m having fun, but it’s still work, Don. It’s just like on the farm when I was sharecroppin’ with my parents. If you don’t do it, no one else will. You got to do it, but it still takes its toll, you know. You’re just a human being. I guess that’s why I’ve held on so long because a lot of entertainers are trying to figure out what to do to not get tired or let you know that you’re human. They switch to other things. I’m just telling you that I’m enjoying it, but it’s work.”

Before I began writing Buddy Guy’s authorized biography in 1988, I told myself that I wanted to know the secret behind his unparalleled energy as a blues guitarist. I wrote Damn Right I’ve Got The Blues twice without ever satisfying myself with the answer to that question. Three decades and a score of interviews with him later, I’ve come to understand that he has a God given talent to rip up the road with that guitar and the blessing of having been born to parents who learned how to survive racial prejudice that made sharecropping the 20th century equivalent to slavery.

At age three, Buddy ripped apart his mama’s broom and tore out the wire holding the straw together, nailed it to the wall of their shack and plucked the string. When that didn’t work, he’d disassemble the screen door and use the wire to fashion a guitar.

When he left home for Chicago, he went seven days hungry and was about to call home to throw in the towel when Otis Rush brought him into a club for a hamburger and he got his first gig. When I brought him into WVKZ in Schenectady, New York for an interview before a show in 1989 with six of his CDs in hand, the station played an Eric Clapton song and refused to air anything by Buddy.

It was Clapton who gave Buddy his biggest boost with the suits that controlled radio airplay. I once asked him the reporter’s question that he hates the most. “Don, I been popped with questions I don’t like, but me and you been friends for a long time. The one I hate the most is, ‘Do you have to be black to play the blues?’ And I disagree with that.”

Buddy was on tour with a young Jonny Lang at the time. “I don’t let things like that bother me because I once was Jonny Lang’s age. I didn’t get the opportunity he got at 17 or 18. I was ignored then and still have been ignored to a certain extent, but that don’t bother me because if it bothers you, you wind up like an Otis Rush or Eddie Boyd, just mad at the world. I’m just having fun, and hopefully I can strike the right note or say the right word once where someone can say, ‘Well, after all, he got it played.’ People like Jonny Lang, Stevie Ray Vaughan, all these young people playing give us a boost like Eric (Clapton) and the rest of ’em did. I don’t have no complaint against them. Without them, I don’t know if you’d (hear me) as much as you do.”

​​It took Buddy Guy more than half a century to claw his way to the top.

One of the few contemporary songs Buddy does in concert today is “Skin Deep,” a song he co-wrote with his producer and drummer Tom Hambridge. “I used to run in the house in the country with no shoes on and put this slick grease on my hair, brush it back and say, ‘Boy, I’m good looking,’ and be sitting there chewing a little piece of tobacco. My mom would say, ‘Boy, beauty is only skin deep.’ And I just never forgot that, and I been trying to record that for years. A lot of stuff I tried to record and they wouldn’t let me do it.”