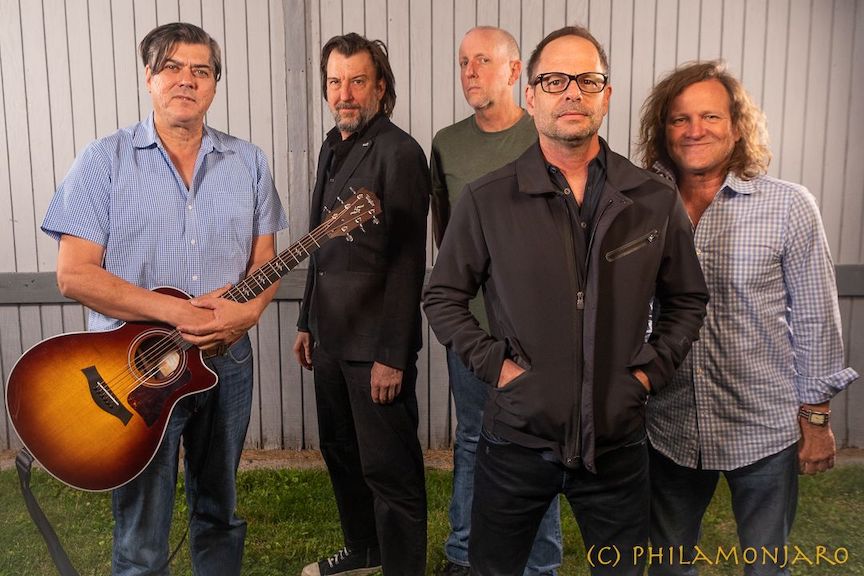 Gin Blossoms headlined the Long Play Music Fest on Friday (July 2nd) at Rivets Stadium, a minor league baseball stadium in Loves Park, Illinois, a suburb of Rockford. The band played on a stage not far from the scoreboard, and the audience was on the field. It was a perfect night for a lot of reasons. 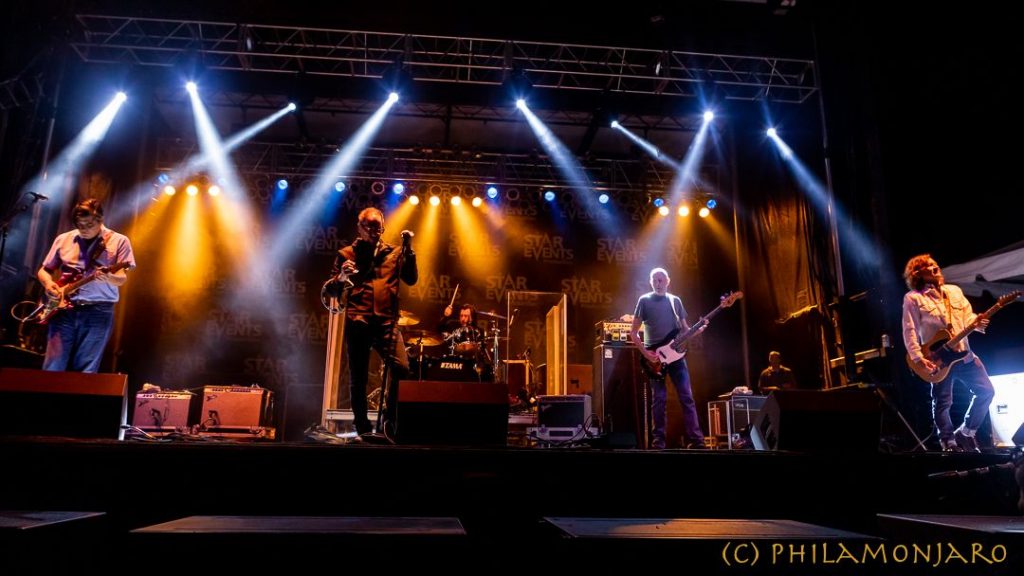 The weather was wonderful, the fireworks show preceding the concert was impressive, and then the Gin Blossoms wowed the crowd with their jangly, ’90s Top 40-friendly music. After opening with “Follow You Down” from their platinum third album Congratulations I’m Sorry (released in 1992), lead singer/frontman, and (almost) founding member Robin Wilson greeted the crowd with “We’re the Gin Blossoms, your favorite band from Tempe, Arizona!”

For the next 90 minutes the band entertained the crowd with eight songs from their 1992 multi-platinum record “New Miserable Experience,” three songs from Congratulations I’m Sorry, and five songs from their most recent album, 2018’s Mixed Reality. Gin Blossoms’ newest-released music blended in seamlessly with their older material.

Gin Blossoms played the hits and some songs that “should have been hits” to an enthusiastic crowd, some of who remembered when the band was releasing their most popular music, and others who were not born when the band was releasing their multi-platinum albums. For much of the crowd, this was the first live music they had enjoyed in over a year. On several occasions the audience (both young and old) sang along to many of the songs from Experience and Congratulations.

Although some of the crowd had never seen the Gin Blossoms live before, at least one audience member was witnessing almost her 75th Gin Blossoms’ show! The band finished their performance particularly strong, with the last two songs in their main set being two of their hits: “Found Out About You” and probably their most famous song, “Hey Jealousy.”

Known for oftentimes singing at least one cover song as an encore, the band did not disappoint on Friday night, starting their encore with Sam Cooke’s almost 60-year-old classic “Twistin’ the Night Away.” Anybody who sings Sam Cooke live is alright in my book!  Gin Blossoms finished their encore with their own “Til I Hear It From You,” and it turned out to be a great night for live music, and the crowd left happy! 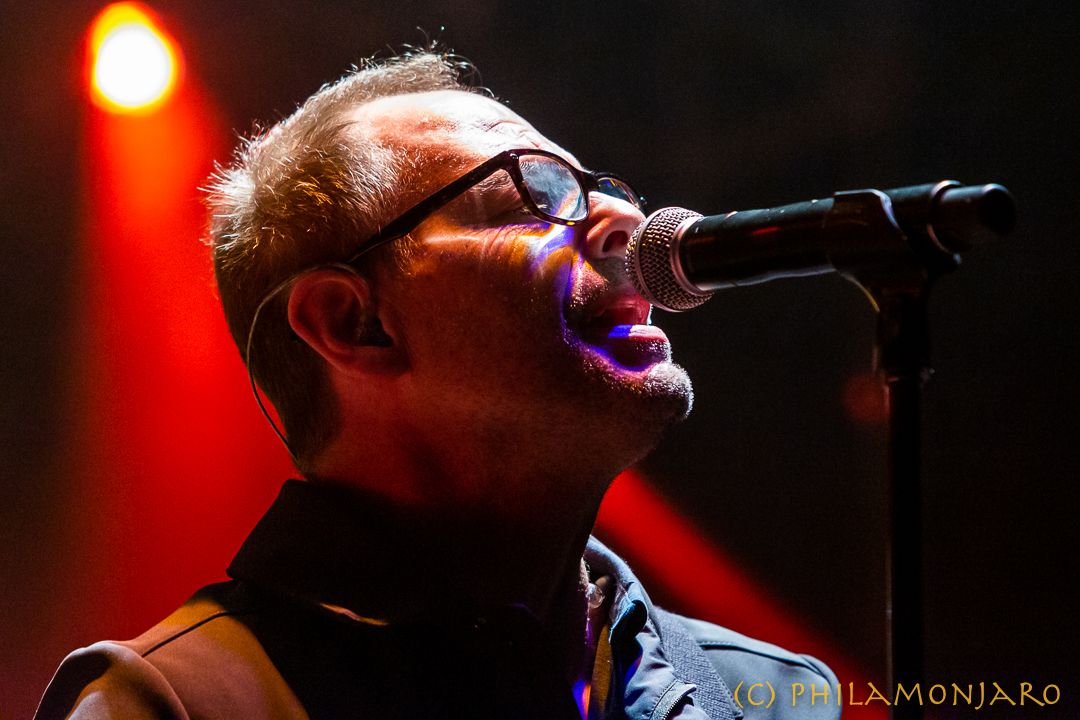 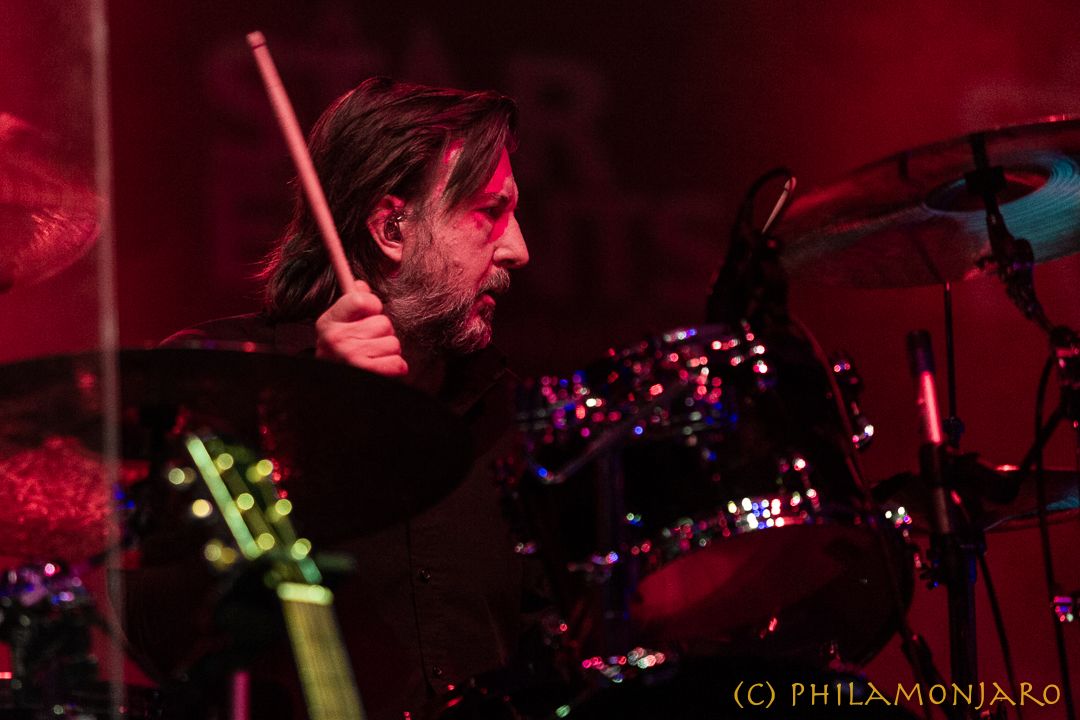 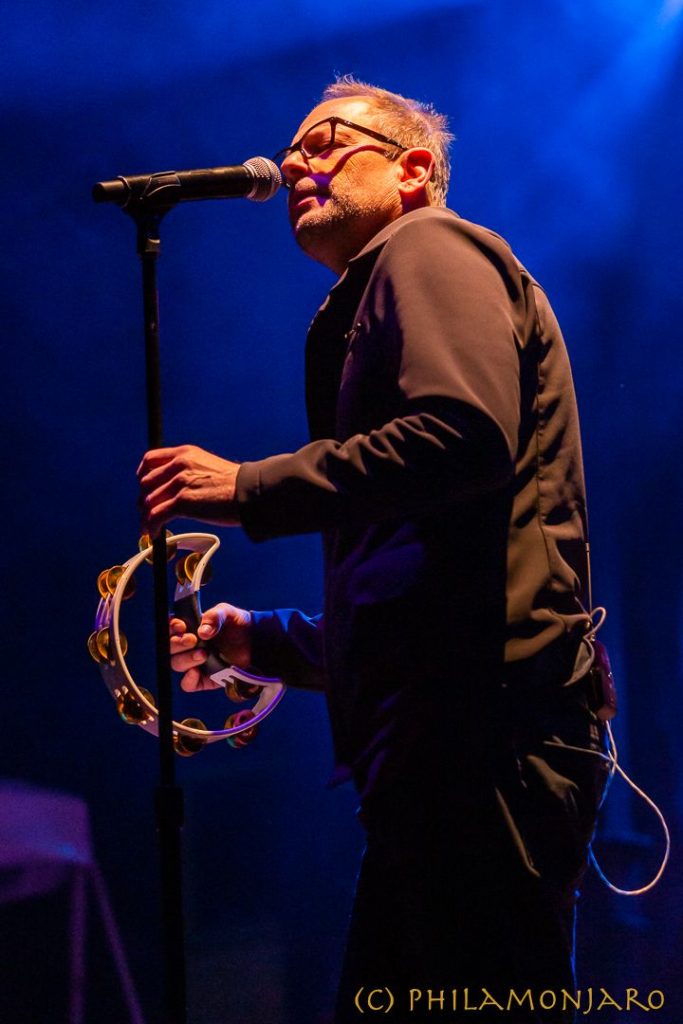 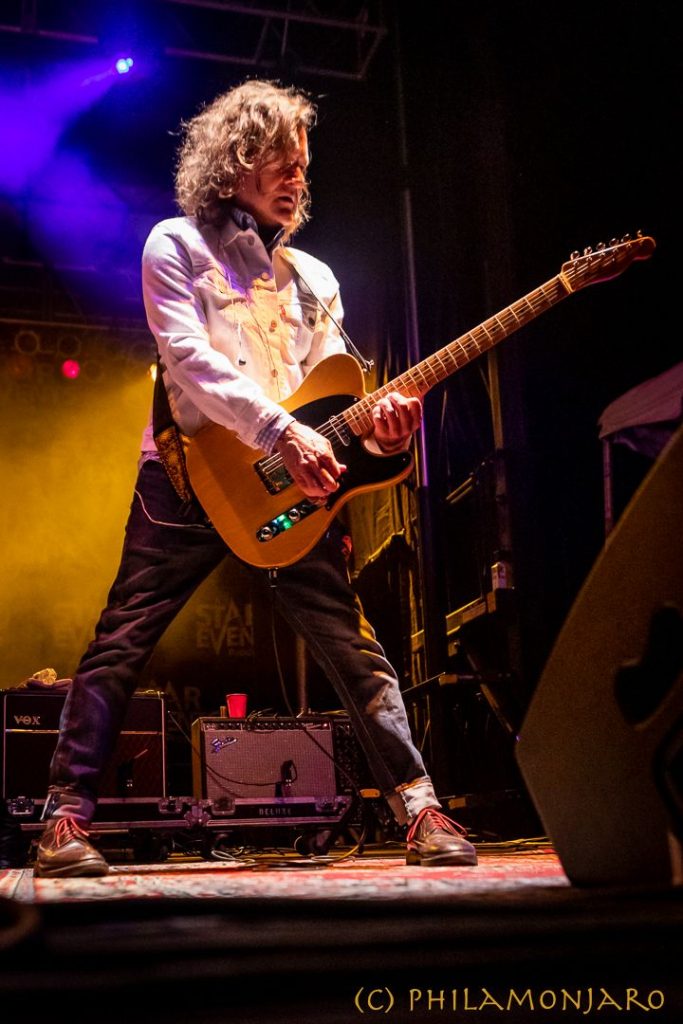 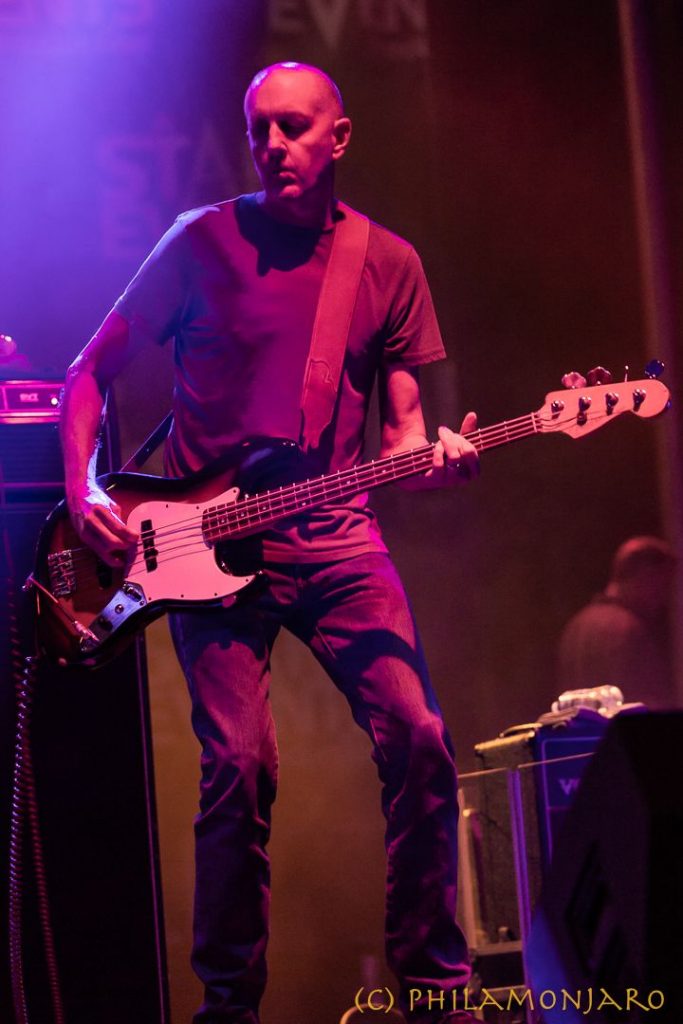 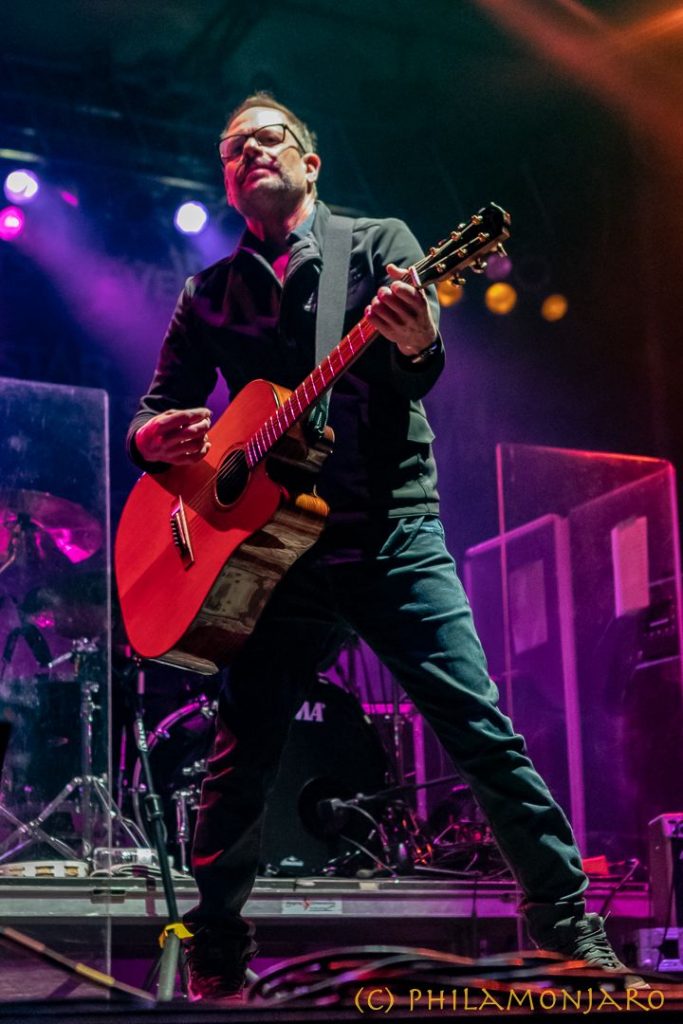 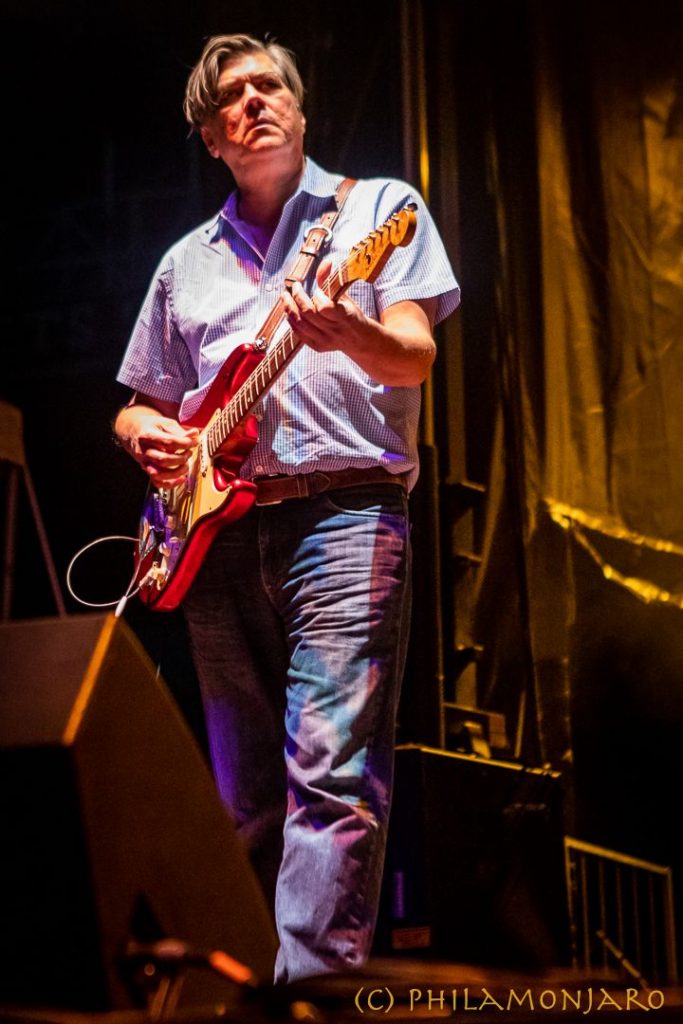