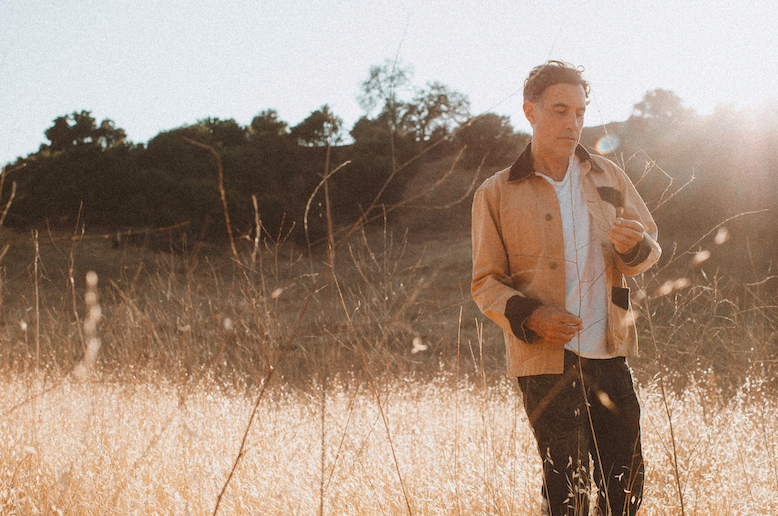 On his sixteenth year and ninth full-length album, prized troubadour Joshua Radin finds himself still singing tranquilly, and still healing through songwriting. Following the release of his 2019 album, Here, Right Now, Radin planned to lock himself away to write and record the album that would become The Ghost And The Wall. He just didn’t know it would be in the literal sense.

For a singer-songwriter who has always had a propensity for touching on personal topics, Radin wasn’t mentally prepared for not being able to play to a sizable nightly audience. It’s through his ardent listeners that his songs, which are like diary entries to him, are interpreted back to him in a truly cathartic way. He also didn’t know how he would record The Ghost And The Wall at a time when all the studios were closed. But with the help of producer Jonathan Wilson (Conor Oberst, Dawes, Father John Misty), he was able to see this album come to fruition. And now, Radin tells me, “I couldn’t be any better.” 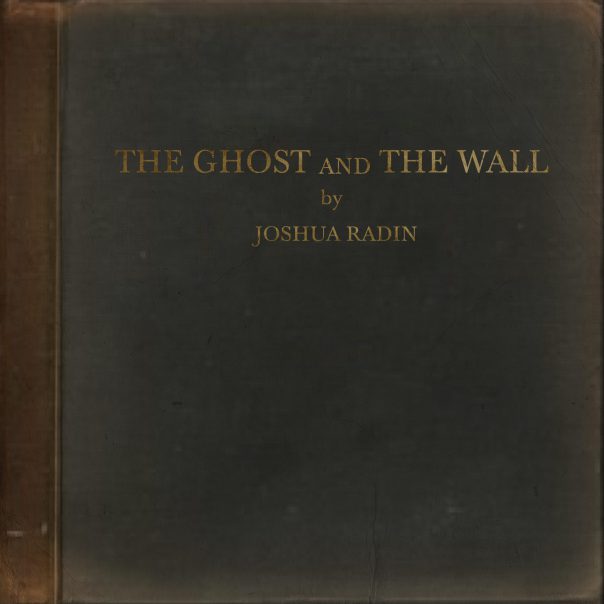 The Ghost And The Wall, made entirely different from any of his prior albums, is proof that some of the most creative works are born outside of a comfort zone. “The only thing I played on this album was my vocals. I don’t have a home studio. I was locked in my house, in quarantine, then. So when I finished writing the song, they turned it in to the label. The record company was like, ‘Alright, let’s make a record.’ And I was like, ’What? How? I play guitar and I sing.”

So they connected him to a producer who plays every instrument — mellotron, Hammond organ, wurlitzer, upright bass, and synths, to name a few. Radin did the vocals, and they traded files back and forth. “I like going in with the band and talking about it, playing songs over and over again live, and figuring out how we’re going to do it.” He admits, “I went in very negatively thinking this would never work, but then they introduced me to Jonathan Wilson, who I had heard of before, but I never met him. We talked for like half an hour about how we might want to do it, how we could possibly do it, how we would be able to do it… And we gave it a shot. After the first song, I was like, ‘This sounds great.’ We just kept going until we had an album.”

Wilson played such an integral role, as it was mainly the two of them playing on the whole album — save for a string arrangement and some female backing vocals. “Most of the harmonies I did myself. Other than that, it was just us trading files back and forth.” When you record this way, you miss out on things like the camaraderie among members playing live in the studio. “Who knows what this album might’ve been? I have no idea what this album might’ve been had if we recorded it a different way. But one of the things I loved was there was no intimidation. I’m usually so intimidated by heavy cat session guys that come in.” He’s referring to leading session drummer Jim Keltner, who played on one of his albums. It’s hard to tell the man who played drums for three of the Beatles how to play something in a slightly different way, even if it is your song.

Radin explains how The Ghost And The Wall afforded him more time and space to be in his own process until the song was right: “Jonathan would write; I’d write back, ‘Hey, what about this reference? What about a guitar or piano part that sounds a little more like this?’ He’d send something back and it’d be like, ‘Yeah, man, you nailed it. Perfect.’ There was no looking at the clock and looking at your wallet going, ‘How much time do we have left with this session musician?’ “ 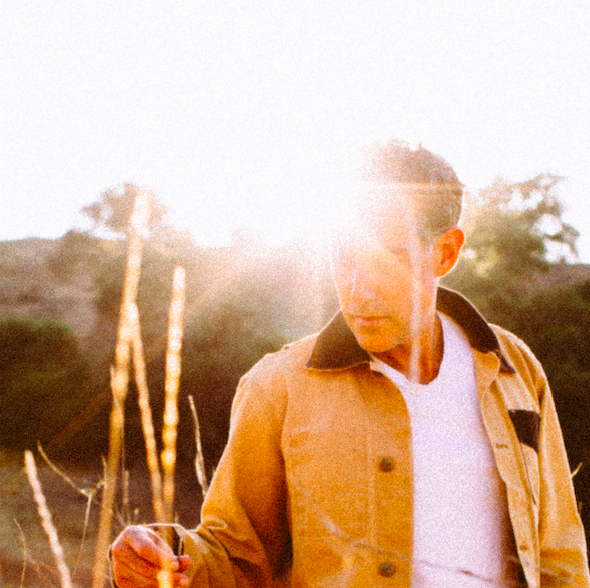 Radin is a traveler at heart, the kind of unbounded traveler that can’t stay in one place for even a short period of time — geographically and figuratively. Seeing as many new sights as possible often takes him to a level of songwriting he might not otherwise achieve. Beset by inactivity during the pandemic, he had to instead travel through his subconscious mind.

“For a traveler who couldn’t travel, it was very frustrating. A lot of times I mine certain past experiences to write about. Some are about traveling; some are past experiences. One of the songs on the album is about a past experience I had many years ago, but I had a dream about it during the pandemic, during lockdown. I wrote about that experience when I woke up from that dream. I traveled back in time in my dream while on lockdown. My subconscious traveled a lot during this lockdown while I was sleeping. I dreamt a lot. My subconscious seemed restless.”

There’s an uncomfortable and important truth addressed in the song “Better Life,” which he wrote while trying to put himself in the shoes of someone seeking refuge in another country — imagining how scary, dangerous, and even deadly it can be. Risking it all, paradoxically, in search of a safer and better life.

“Fewer Ghosts” sort of serves as the title track, as the song thoroughly informs the theme which informs the album title. “ ‘Fewer Ghosts’  is one of my favorite songs. I don’t know how to say it either way, but that song is about the tethering of self love and romantic love — how they’re connected. I would imagine for other people, but especially for me, that’s all I know. And it’s also a song about how I’ve been a late bloomer when it comes to both those things. This pandemic was a lot of self reflection for me, and I’m sure for so many people.

“So, I dug deep. I had a lot of time. I mean, I normally have a lot of time, but I had extra time to think about myself, my past, and the future. My last album was called Here, Right Now. I spent the entire time trying to be in the moment, trying to be more present. And then right when I’m done touring the album, the world gets locked down. And the last thing I want to do is be in the moment.”

The lyrics in “Not Today” I find devastating as a mom of a four-year-old: “Passed the spots where the kids play /  Those kids are all locked up inside / There’s no seek now there’s only hide.” But there is hope in the midst of tragedy, inspiration amid chaos, and power in brevity. Radin is able to say more by writing less.

“I wanted to have this very happy feel to it musically, but just because I mean something doesn’t mean that’s what it means. If you take something from it and that’s the way it hits you, then that’s what it means for you. It’s subjective like an abstract painting. It was the antithesis of hope lyrically with a very upbeat and sing-songy melody. When I’m saying the opening of that chorus, ‘Still we say / Oh, not today, good times are comin’ around,’ I was feeling pretty dark when I was writing most of lyrics. But I knew that if I paired it with a very joyful melody that people would find hope in it. That’s what I want. It’s not that I wanted people to feel darkness when they heard it. I was just feeling darkness and destruction.”

The first song Radin ever wrote, “Winter,” was used in a tearjerking closing scene of a 2004 Scrubs episode. At that time, he had picked up the guitar just months prior as a hobby. The day after the episode aired, he decided to pursue a career in songwriting — since garnering a gold plaque and over 1 million record sales.

Writing the songs on The Ghost And The Wall was like trying to answer a question for himself. The question being, which came first: the walls that he puts up around himself or the people in his life becoming ghosts? And which one caused the other?

“I wondered, did the people in my life early on become ghosts — so I put walls up around myself to not let people in with this fear of intimacy — or did I have always a fear of intimacy, putting walls around myself, and that’s why people in my life became ghosts. That’s the question I was trying to answer for myself while writing this album, and I came to the conclusion that it might be a lifelong question. Music and love: that’s my religion. And I’ve always believed religion is all about questions, not answers.”

Order The Ghost And The Wall