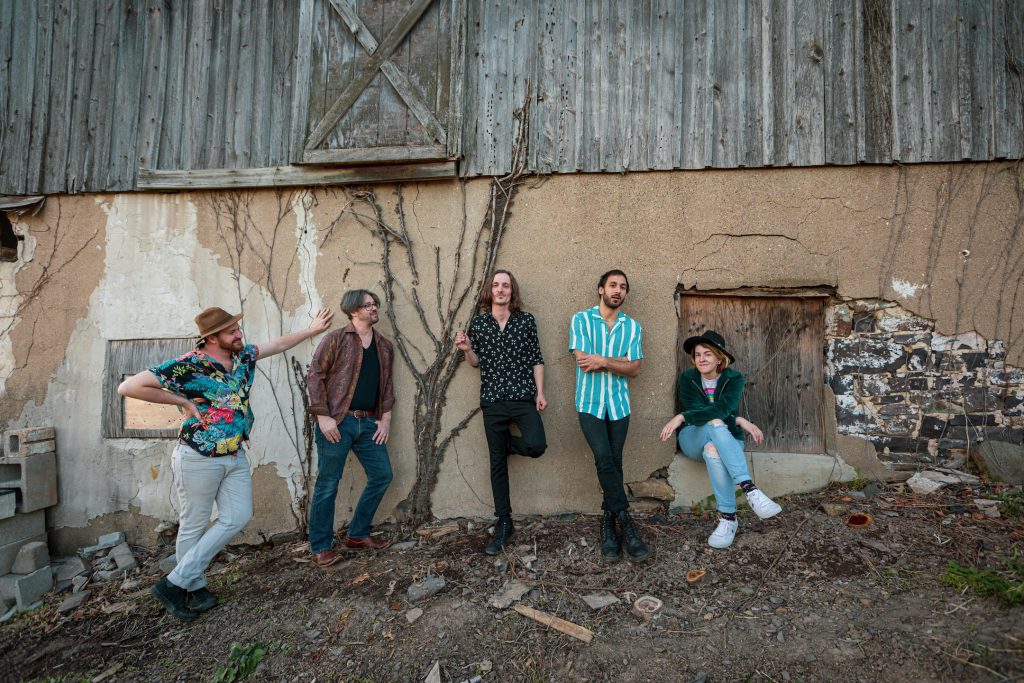 Philadelphia-based quintet Chestnut Grove are fresh from their debut, studio-recorded LP, The Album. Recorded at BarnSound by producer Derek Chafin, The Album features eleven original songs alternating lead vocals by singers James Daniels and Dee Gerhart. Initially scheduled for release in 2020, The Album was pushed back to the spring of 2021 following the release of the first single, “Golden Age.” 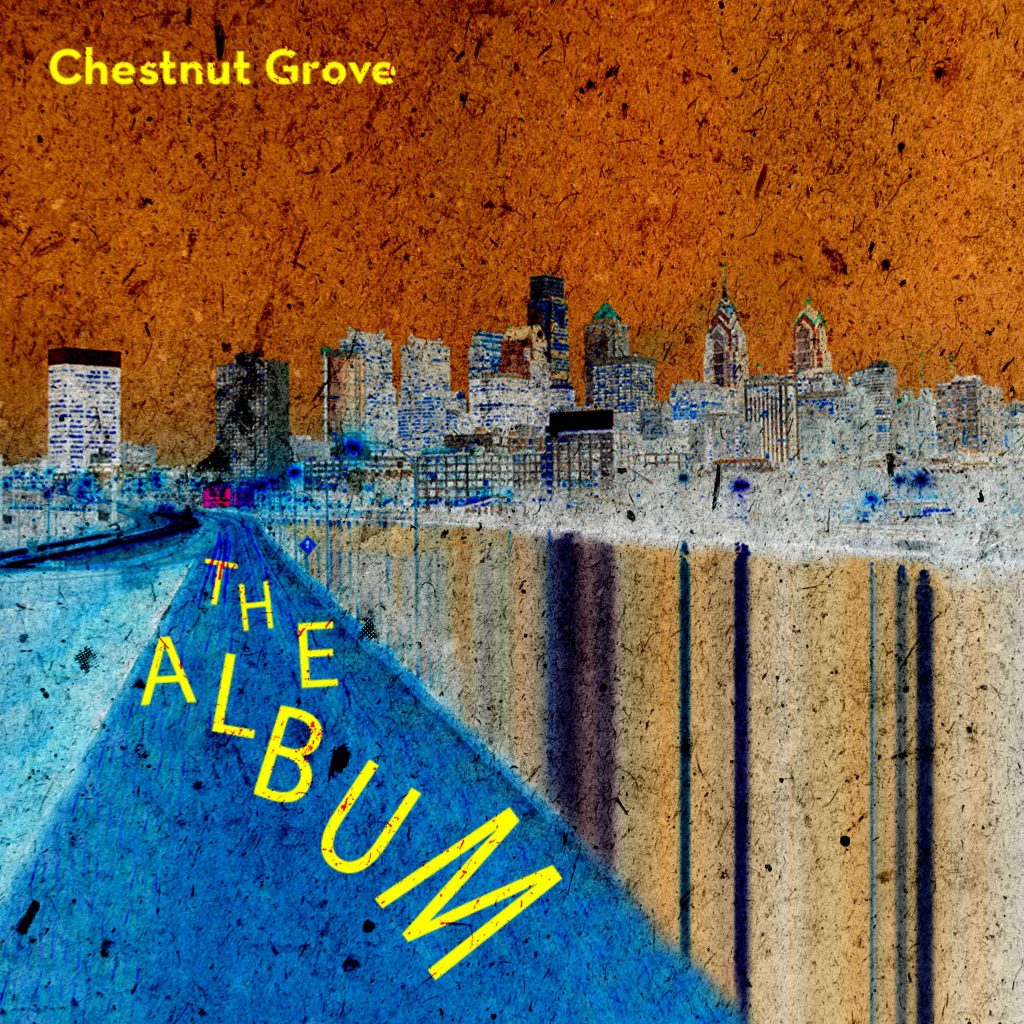 Chestnut Grove was formed by John Tyler, James Daniels, Sean Murray and Dee Gerhart in 2011 during their senior year of high school. The band is named for former guitarist Matt Barber, who sadly passed away in a car accident on Chestnut Grove Road.

Premiering exclusively today is the official video for the catchy “Ain’t Got Nobody.” With the high-pitched vitality of Janis Joplin and soulful smolder of Johnette Napolitano, singer Dee Gerhart melds sharp, vintage phrasing and sensibilities with contemporary ones. Chestnut Grove remind you there are still bands out there that care about the authentic concept of the singer, the melody, the instrument and its player.

Of “Ain’t Got Nobody” and its accompanying video, Gerhart tells ABS:

This was the first song I didn’t write but sang the lead on. Sometimes things just happen naturally, and for me this was one of those things. I could “hear” how much soul it was looking for in the lyrics, and once the chorus added “ain’t got nobody” as a full band vocal, it really took the song to the next level. It’s something a live crowd can get into, but you can also sing along with in your car, kitchen, wherever.

We haven’t ever done music videos before, so it’s exciting to be diving into that side of things. We really got lucky with the film crew we are working with. They’re talented and they enjoy the music as well, so I think that really helps everyone push the creativity in a good direction. We also got to shoot the video in Philly with the capitol building right behind us. It was truly a unique experience, with people all around wondering, “What the hell are they doing?”

I’m thrilled with how the video turned out. Sometimes life really takes it out on you, and the actor, Colin, was a real champ taking the abuse we threw at him throughout the video. It was a lot of fun filming and we can’t wait for the next one!

Chestnut Grove will be playing select dates throughout 2021 and will return to touring as soon as possible.