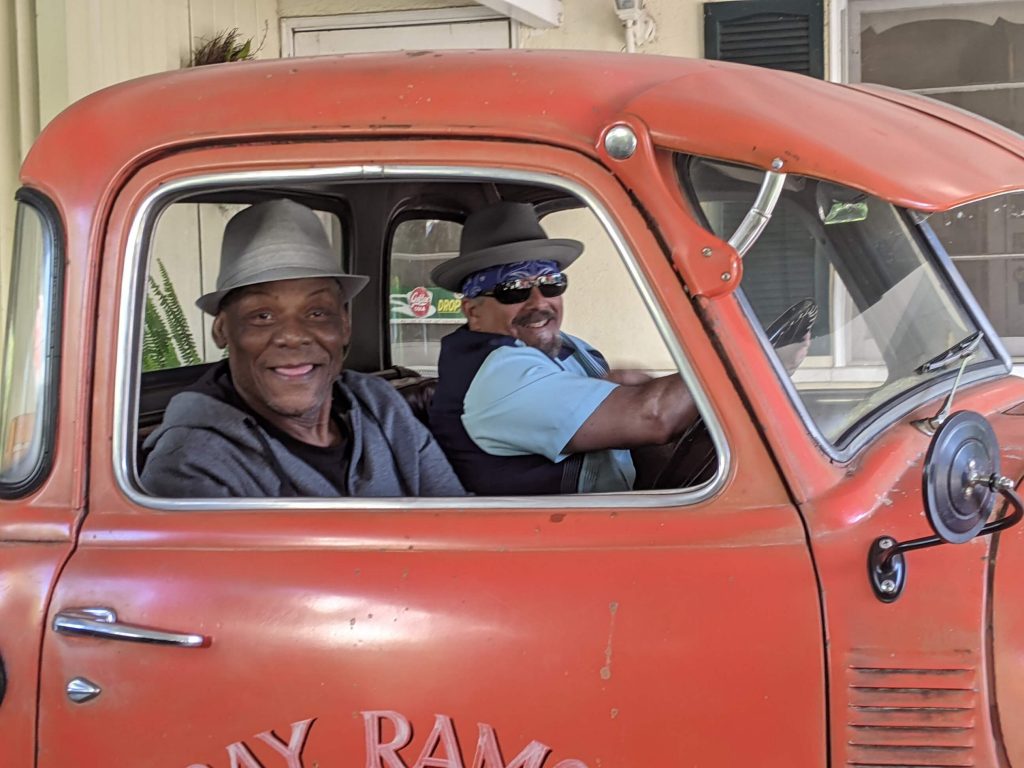 For the return of blues legend Johnny Tucker, HighJohn Records’ owner and Tucker’s manager, Bob Auerbach, wanted a much bigger production to match the power of his mighty voice and exuberant personality. Tucker’s acclaimed 2018 release, Seven Day Blues, was a back-to-basics spartan affair that once again brought notice to this iconic singer, songwriter, and blues originator. 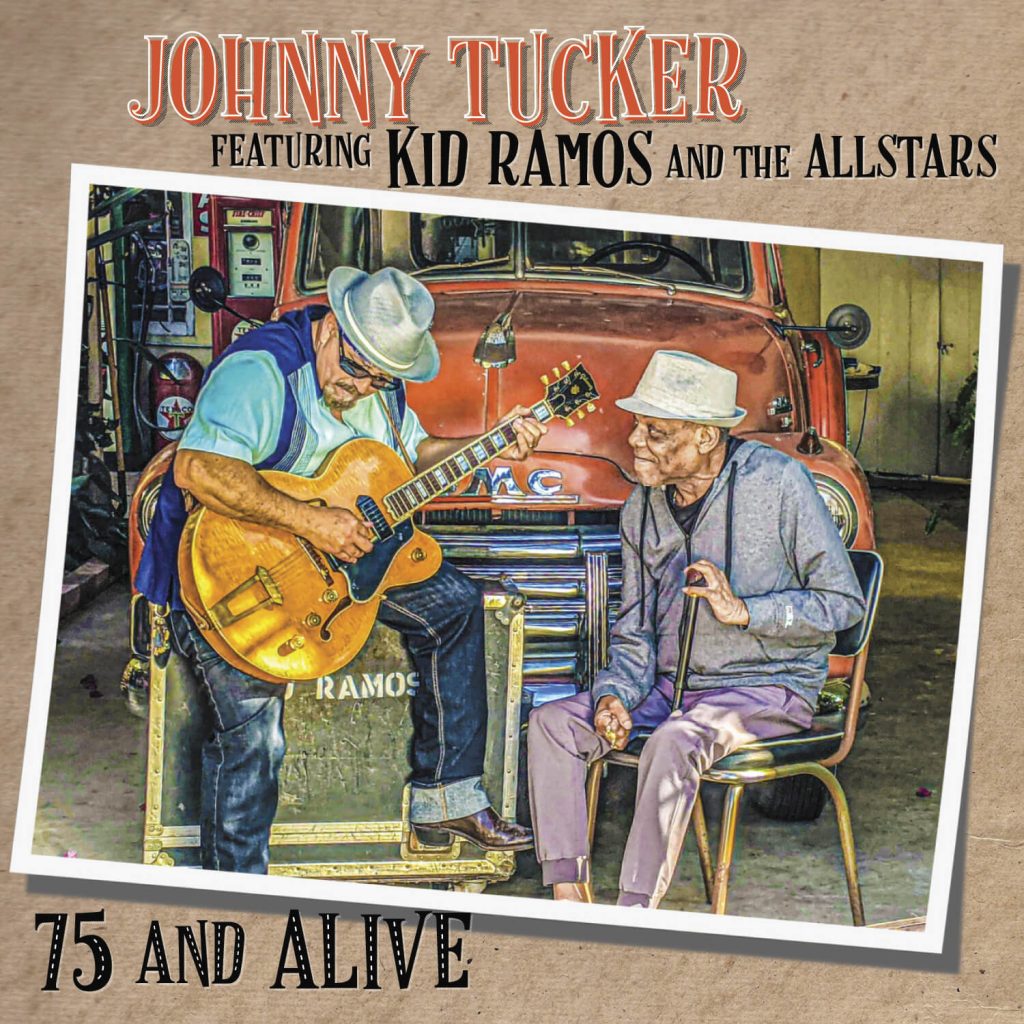 Bazz walks the doghouse bass while Ramos dishes out T-Bone lead guitar and Tucker plays the role of The Honey Dripper on the swinging party anthem opener “All Night Long, All Night Wrong.” Tucker gently whispers in his lover’s ear on the pleading slow blues “There’s A Time For Love,” with the horn lines adding emphasis to the schmaltz. Corritore plays the foil to Tucker’s vocals on the piano driven “If You Ever Love Me,” adding spice to the Fats Domino New Orleans styled R&B number. Lozano lays down the double shuffle for the Chicago Blues “Can’t You See,” with Corritore and Ramos trading licks while Tucker howls. As producer Ramos selected the array of classic groove for Tucker to vocally improvise over, so, it is no surprise he included the ballroom rhumba “What’s The Matter,” where he waxes poetic about his quest to trip the light fantastic with his lady love, and then begs her forgiveness on the slinky “Treat Me Good.”

Kid Ramos steps into the spotlight to pay tribute to Albert Collins on the flat tire shuffle “Snowplow,” and to Earl Hooker on “Hookline,” delivering iconic guitar leads in the style of his heroes. Separating the two tunes, lively barrelhouse piano from Leyland drives the call and response boogie “What’s On My Mind.” Ramos unleashes some greasy slide guitar and spars with Corritore on the Texas Blues “Dance Like I Should,” while Tucker dusts his broom. The set ends with the horn driven Memphis Soul number “Gotta Do It One Time,” a sweet finale on which everyone in the all-star lineup shines, and you can feel the joy in every word of Tucker’s vocals.

The song we offer today consists of Ramos and Tucker paying homage to Buddy Guy on the playful “Have A Good Time Tonight,” delivering the blues like the Chicago elder statesmen would.

We’re honored to bring you the exclusive world premiere video of “Have A Good Time Tonight – Play Your Soul Johnny.” Directed by Astor Morgan, if the opening guitar riffs from Kid don’t grab you, Kid and Johnny cruisin’ around in a vintage GMC pickup surely will.  And if that isn’t enough, the BBQ with friends and family (including two of Johnny’s daughters), arranged by none other than Exec. Producer Bob Auerbach of Original Tommy’s Hamburgers fame, is enough to make your mouth water.

This song comes at a time when we could all use a good time. And this is good time music!

His powerful pipes testify to a lifetime proudly spent singing and living the blues in ways that are no longer possible. If Johnny’s a rare commodity as an electrifying vocalist, his songwriting technique is even more unusual. He puts together lyrics inside the recording studio, listening to the band and coming up with words to fit their grooves.

Tucker dedicated the album, 75 And Alive, to his late wife, Georgia, as a lasting monument from a man who’s been singing his heart out professionally for over 65 years. Georgia was in the studio on Johnny’s birthday in 2020 when this album was recorded.

Tucker is bravely carrying on without his beloved spouse. He still has the pipes, plenty of fresh songs, and now the splendid 75 and Alive—all testifying to the inherent truth of his new album’s title.

75 and Alive has a street date of August 20th, via Blue Heart Records.