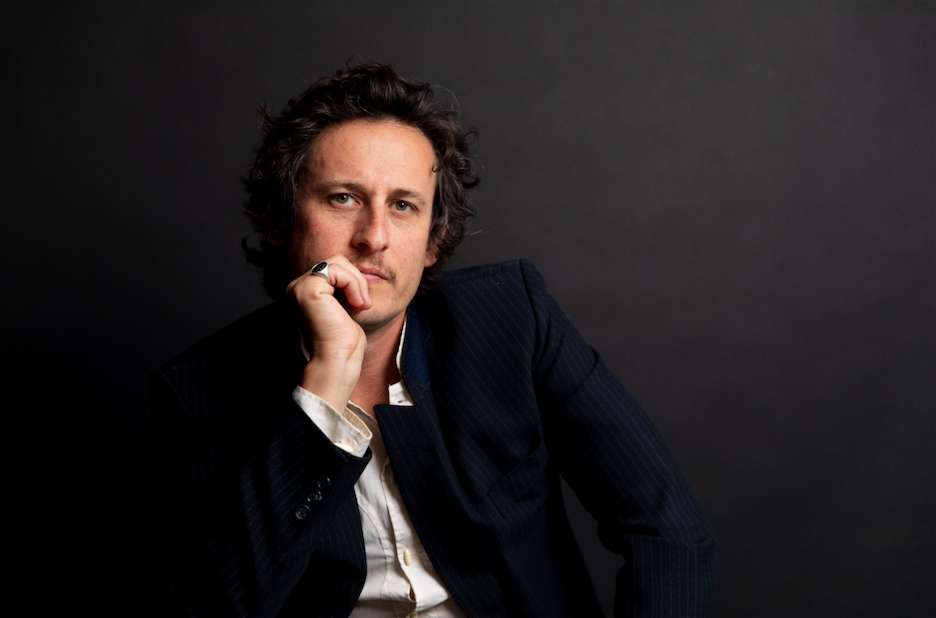 Musician Scott Hirsch shares today “Spirit True,” a song from upcoming album Windless Day. Hirsch, who was an original member of Hiss Golden Messenger, serves as both producer and artist for Windless Day which comes out October 10 via Echo Magic Records with Soundly Music. The album is available digitally, CD, and on vinyl (black and iridescent pearlized purple). Preorders are available now. 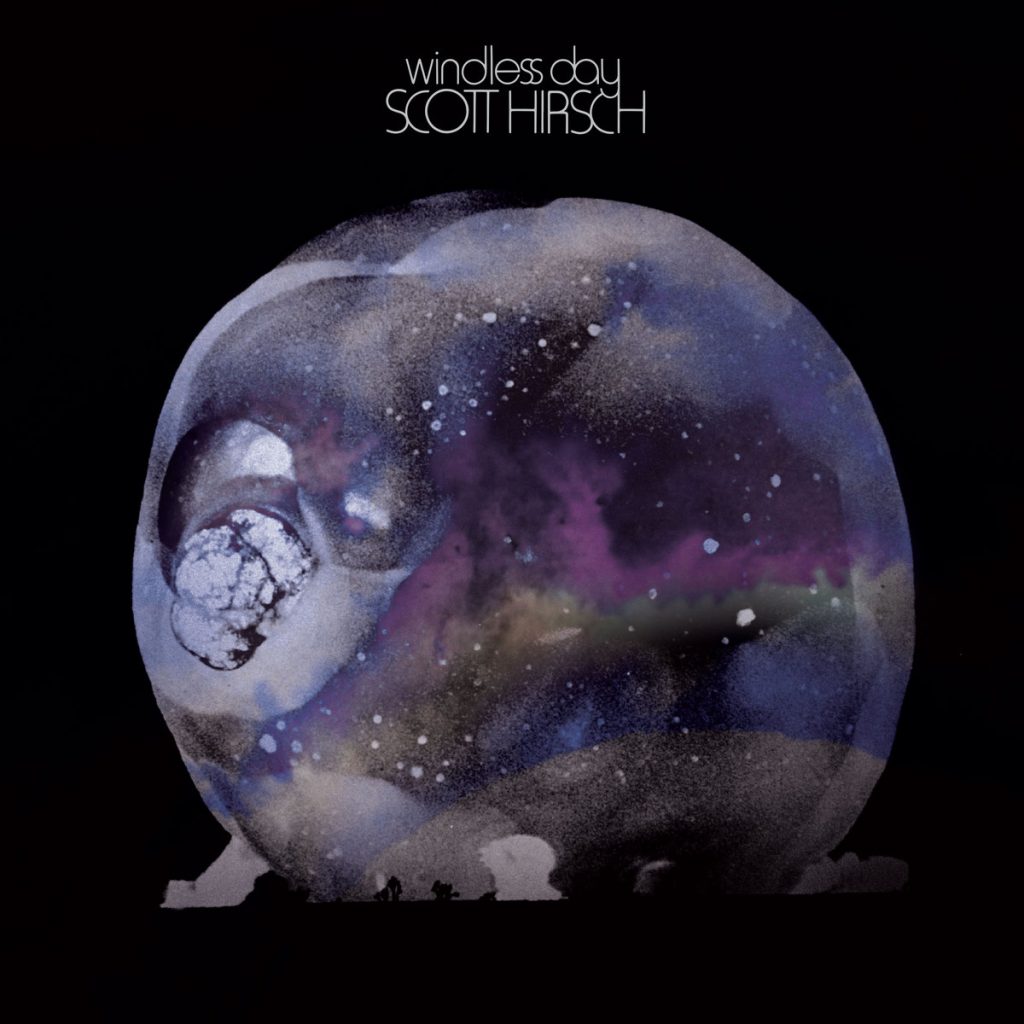 “Spirit True” cuts through the noise and false prophets in our lives in order to hold space for a meaningful way forward. For some people, this might involve religion (speak in tongues), others it might be meditation, for some it might be a vice, like sex or drugs, or simply music or art. This journey does not have a defined destination or an end point; it is difficult and ongoing work to know one’s “Spirit True.”

The destination lies in the awareness of the journey itself. Hirsch commiserates how it’s easy to become impatient with this concept, and this endless waiting is in fact the hardest part, especially coming through the ordeal of the last year, time feels like it is running out. Hirsch sings the refrain “Oh I’m afraid, the hour’s getting late… One of these days I know I’m gonna know you.”

Hirsch likes to craft his records as cohesive sonic journeys. About “Spirit True,” Hirsch explains, “I was looking for an entry point into this record. I’d been obsessed with this rhythm section turnaround on a Willie Nelson song, ‘Pretend I Never Happened’ on his brilliant Phases and Stages record. I started working on how to get something like that into a song.

From there, I found the sideways groove that hits once the songs gets rolling through the pumping bassline. The horns, played by Karl Hunter, were inspired by Jamaican music, particularly some of Burning Spear’s grand horn intros. And finally, Greg Loiacono provided the effervescent vocal “oohs” for punctuation. Once I sparkled in some Velvet’s inspired electric guitars, and Daniel Wright got the marching beat going, the musical melting pot was really cooking.”

A founding member of Hiss Golden Messenger, Hirsch was integral to the band’s formative years in the studio and on the road. His sonic imprint remains on their productions; most recently mixing the new critically acclaimed album Quietly Blowing It. He also has recorded and mixed Follow The Music, the Grammy-nominated record by the legendary folk-singer Alice Gerrard and has produced and played on records by William Tyler, Mikael Jorgensen, Orpheo McCord, and Daniel Rossen.

Stay tuned for more Windless Day songs to be released in the near future.