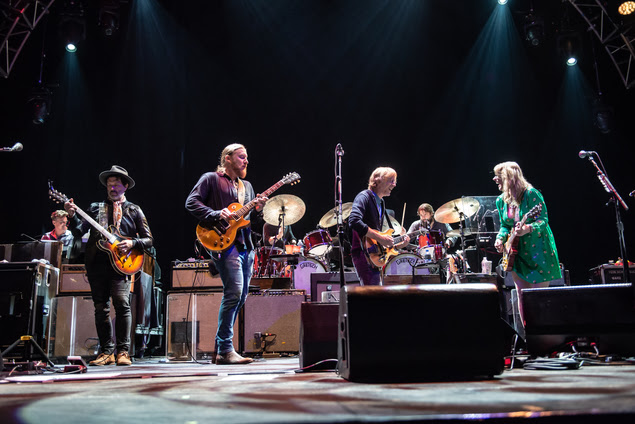 With gut-punch vocals from Susan Tedeschi and break-neck backing from the 14-piece band (including guitarist and frequent collaborator Doyle Bramhall II), this recording features dueling guitar solos from Derek Trucks and Phish’s Trey Anastasio that weave masterfully in and out of one another while building to a breathtaking crescendo, ultimately fusing into a single, fiery riff.

Watch the captivating multi-camera shoot of “Tell The Truth.”

Earlier this month, Tedeschi Trucks Band announced the return of their annual Beacon Theatre Residency in NYC, featuring seven full-capacity shows on select dates between September 30 and October 9, and adding to the 39 sold out shows the band have played at the Theatre since their first in 2011. Also in June, Tedeschi Trucks Band returned to the road for a series of limited capacity shows as a part of their Fireside LIVE tour.

Inspired by the creative chemistry of The Fireside Sessions, the band’s intimate virtual pandemic performance series, this long-awaited tour has allowed 4-8 members of the ensemble to return to the stage to the delight of the band and fans alike. Venues include a mix of small or reduced-capacity outdoor amphitheaters, drive-ins, and pod set-ups, all of which are COVID-19 compliant and take precautions to ensure the safety of fans, staff, band and crew. Full dates are below. 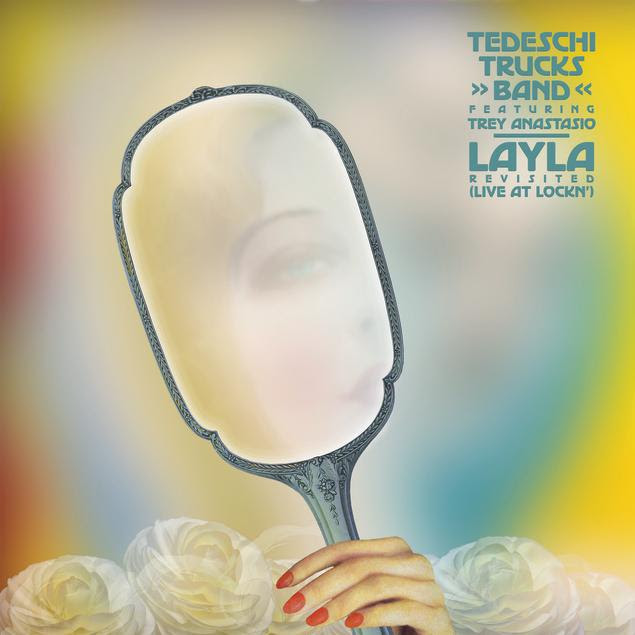