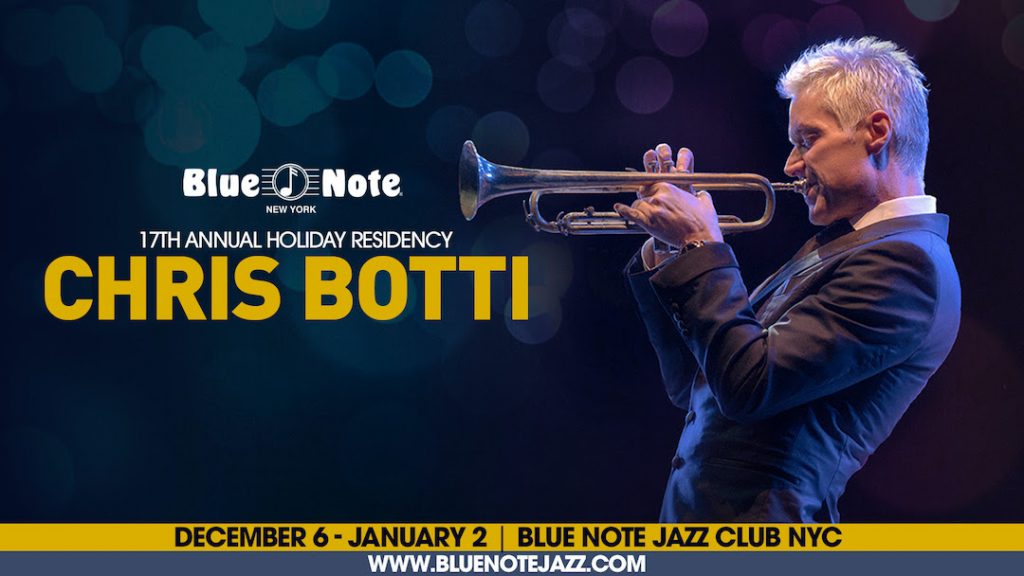 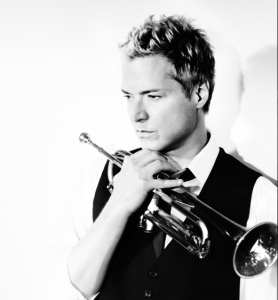 “Speaking not only for myself, but for my band as well, it’s the gig we look forward to all year long,” says Botti. “Blue Note is the best jazz club in the world, in the best city, at the best time of the year. We’ve been doing it for 17 years, and to come to such an incredible environment with fans from all over the world, many who have seen us in various cities throughout the world earlier that year, and who then come to our gig at the Blue Note is a very special feeling. We hope it never ends.”

“The Chris Botti holiday residency at the Blue Note has become an iconic tradition in New York City,” says Steven Bensusan, CEO of Blue Note Entertainment Group. “We are so happy to be able to announce the return of this month-long celebration which also coincides with our 40th anniversary.”

Tickets for Blue Note Jazz Festival and Botti’s residency shows can be purchased at https://www.bluenotejazz.com.