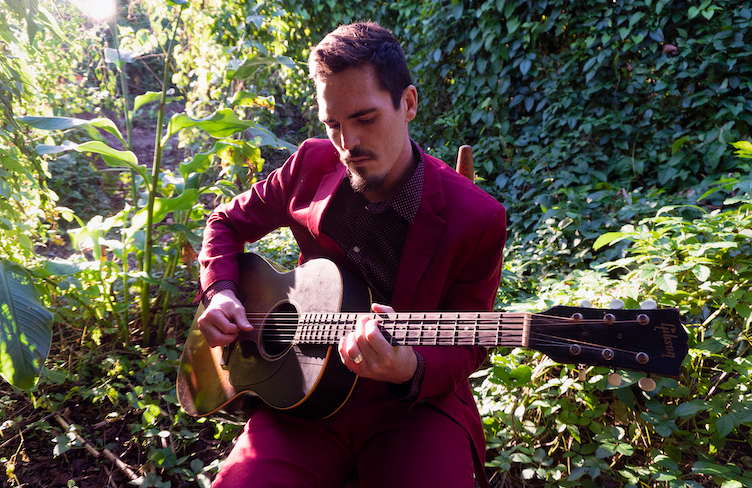 Hearing Ric Robertson for the first time, you’ll be forgiven if John Prine is the first name that comes to mind. Robertson’s voice has the same soft Southern burr as Prine’s, the same Zen acceptance of humanity’s failings, and, most importantly, the same sense of playfulness in the music. There’s a bit of Willie Nelson in there, too — not just from all the smoke in the air, but from the colliding elements of jazz, funk, and country. Robertson’s an American original, pulling influences from the greats that came before, but wholly responsible for creating his own creative universe. 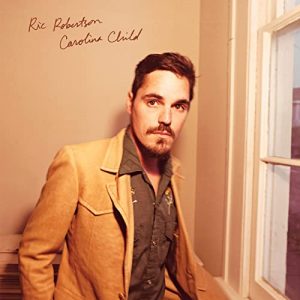 The album was produced by Dan Molad of Lucius, and features Jess Wolfe and Holly Laessig from Lucius plus a whole host of Robertson’s friends, colleagues, and picking partners, drawn from all over the US: Dori Freeman and Nick Falk from Galax, VA, Gina Leslie from New Orleans, Sam Fribush of Greensboro, NC, Alex Hargreaves (Steve Martin, Kacey Musgraves) and Eddie Barbash (Jon Batiste) from Brooklyn, Oliver Wood of The Wood Brothers, Kai Welch, Logan Ledger, and Nate Leath (Sierra Ferrel) from Nashville.

As a songwriter, Robertson takes his inspiration from the fragility of our inner lives, but also from the small moments packed with meaning that surround us.

Premiering exclusively today is “Sycamore Hill,”  inspired by a week of isolation in North Carolina’s Hanging Rock State Park in a little cabin ringed by sycamores.

Sycamore Hill is a refuge for my renegade imagination. It sits in a sweet pocket of North Carolina, at the foot of Hanging Rock State Park and surrounded by the Dan River. Nature and solitude are key ingredients in my creative process, and the Hill deals both in spades.

Sitting on an elevated overlook by day and around a dwindling fire by night, the guitar seemed to pluck itself into this cyclical rag which has become an homage to this wondrous place. Even more, it’s an anthem for the unpluggers, a call to the muddy sneakers, and an urge to hear your own echo across the trees. Hey! Who said that? Wait, that was me!