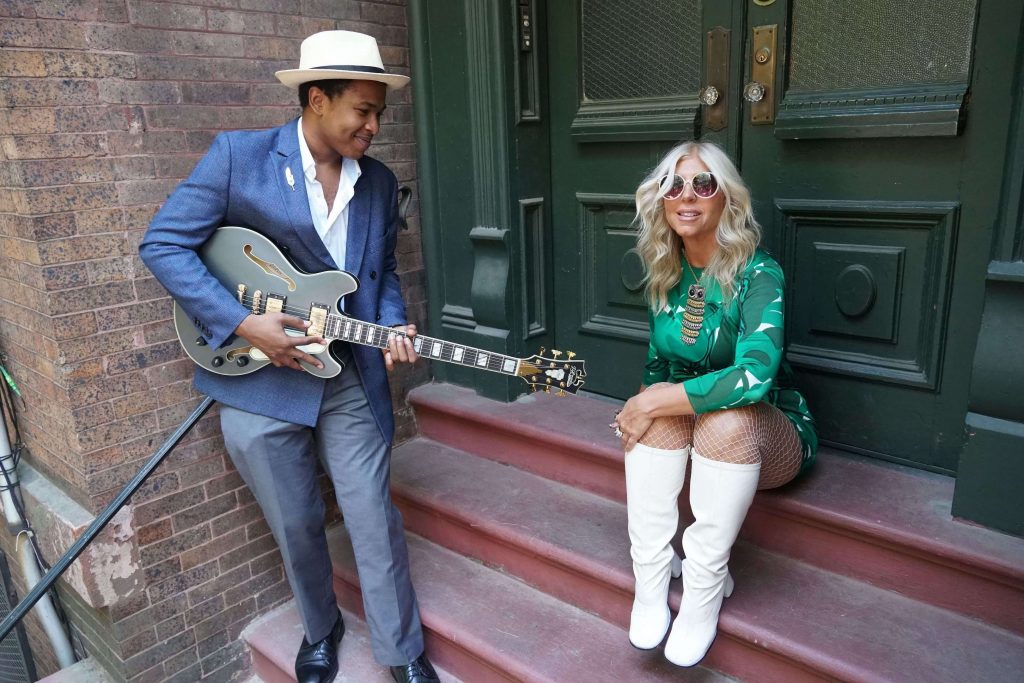 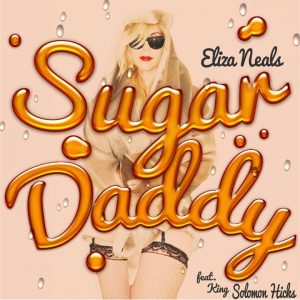 Although it was never released, “Sugar Daddy” throws back to the early days of Detroit’s original R&B/Soul. Written by Grammy™ winning legend and Songwriters Hall of Fame™ inductee Barrett Strong Jr. when he was just a teenager.

Eliza Neals honors the gut-wrenching, soul-splitting intent the American roots of contemporary blues represents with inspired songwriting, live performances, and magic not seen in years. Guitarist/singer King Solomon Hicks has a fierce and distinctive style all his own.

We are proud to premiere their new summer single and official music video for “Sugar Daddy.”

PRODUCED by Eliza Neals and Co-Produced by Michael Puwal

RECORDED and Mixed at Univox1 Nashville TN by Michael Puwal

MASTERED at The Tempermill Ferndale MI by Dave Feeny

Eliza Neals – Vocals & Back Up Vocals