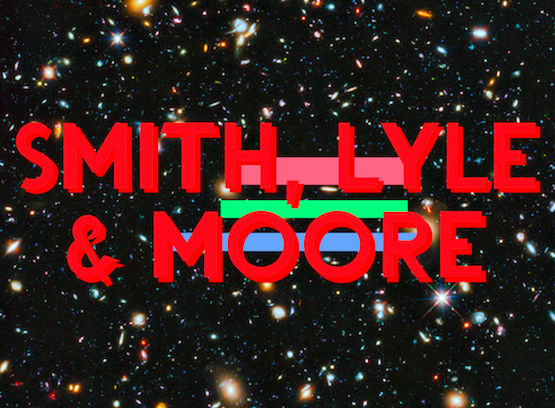 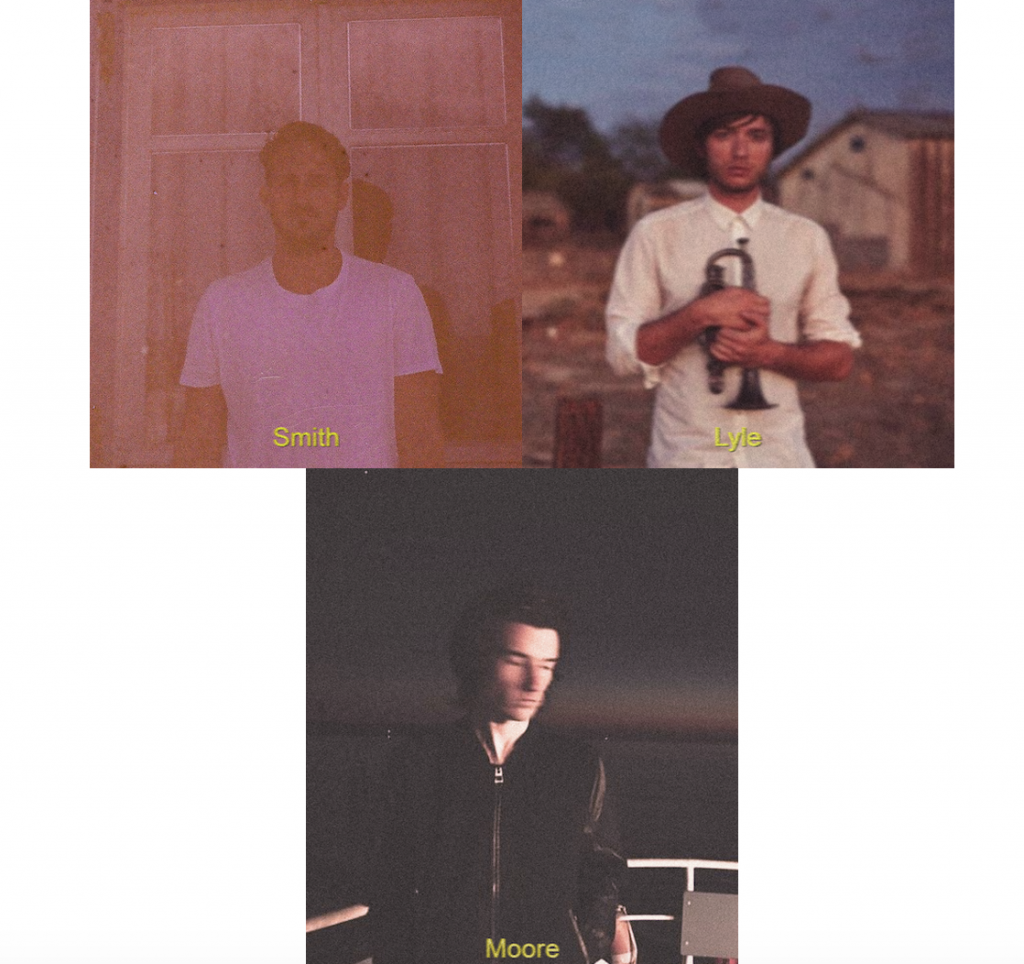 Moore left London and connected with Smith in Los Angeles where the pair started working on a new project. As with a lot of collaborations, the musical communion Smith and Moore found with one another put the creative puzzle pieces together. And what started as a solo effort would later become EP I, the band’s debut released last year, which features Dhani Harrison.

“Andrew and I started writing years back in Los Angeles. Originally it was for my own solo project, but the common ground we found made it our own project,” Moore told me in a past interview. The last piece to that puzzle was acclaimed songwriter and musician Tyler Lyle, who Smith had been working with on a few separate endeavors.

“We wanted to do something really different with ‘Born to Be Wild,’ so we drastically changed the song and created an accompanying video about Apollo 11 and the first moon landing (an evolution from the Easy Rider/motorcycle association with the original),” the trio state.