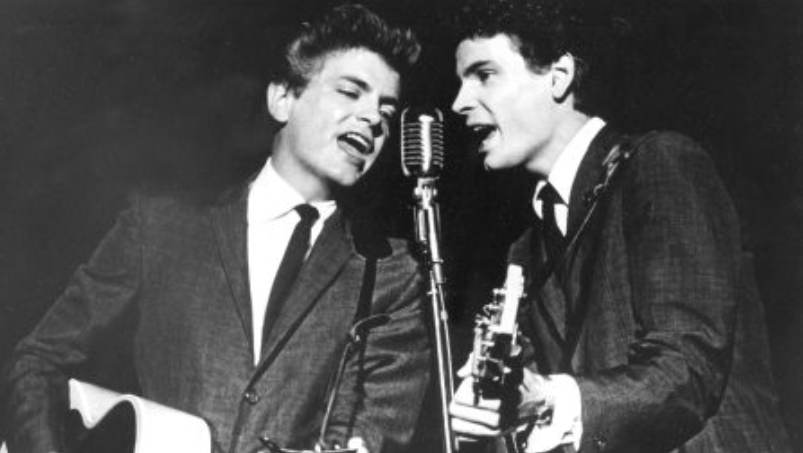 Don Everly, the last surviving member of the harmonizing country-influenced rock ‘n’ roll duo The Everly Brothers, has died at the age of 84. Everly died on Saturday at his home in Nashville, according to the family spokesperson.

“Don lived by what he felt in his heart. Don expressed his appreciation for the ability to live his dreams… with his soulmate and wife, Adela, and sharing the music that made him an Everly Brother,” a statement said.

Recognized for their close harmony singing and steel-string acoustic playing, The Everly Brothers began writing music in 1956 and had hits worldwide in the late 1950s and early 1960s. Among them were “Bye Bye Love” and “All I Have To Do Is Dream,” “Wake Up Little Susie,” and “Cathy’s Clown.”

Kyle Young, CEO of Country Music Hall of Fame and Museum, expressed: “As a singer, a songwriter, and a guitar innovator, Don Everly was one of the most talented and impactful artists in popular music history. His influence reverberates through songs like ‘So Sad (To Watch Good Love Go Bad),’ ‘I Wonder If I Care as Much,’ and ‘Cathy’s Clown,’ through open tunings and rhythmic sensibilities that helped give rise to Keith Richards and many others, and through the ethereal harmonies he conjured with his brother Phil.”

The Everly Brothers influenced bands such as The Beatles and Simon & Garfunkel. In the early 1970s, the pair released solo recordings, and in 1973 had an official onstage breakup. They reunited in 1983 and performed on occasion until Phil’s passing in 2014.

The Everly Brothers were elected to the Rock ‘n’ Roll Hall of Fame in 1986, inducted by Neil Young, and given a lifetime achievement award at the Grammys in 1997.