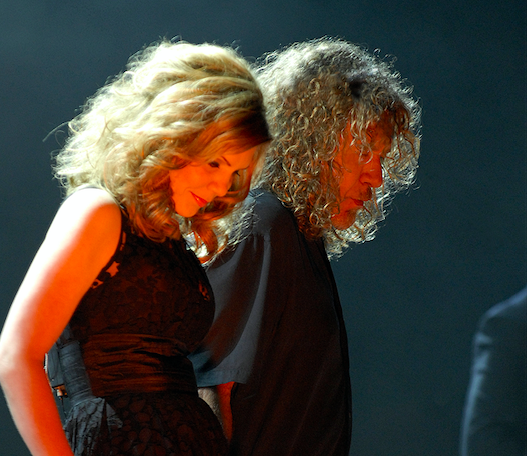 Today, Robert Plant & Alison Krauss have announced the forthcoming release of their new album Raise The Roof, out November 19 on Rounder Records.

The surprise announcement finds Rock & Roll Hall of Famer Plant and 27-time Grammy-winner Krauss, reunited after some fourteen years, following the historic success of their first collaboration Raising Sand (2007/Rounder), which debuted at #2 on the Billboard 200, generated platinum sales, and earned six Grammy Awards including Album and Record of the Year. 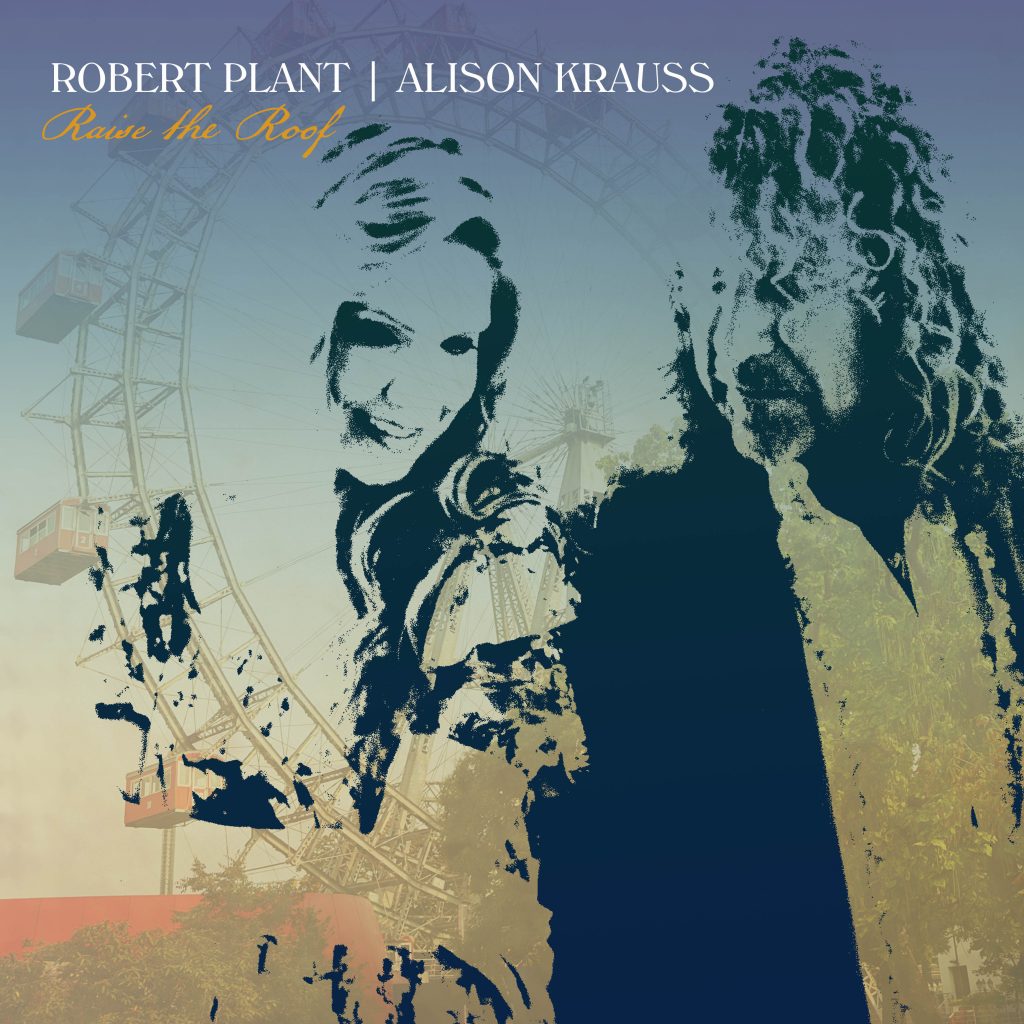 Like its predecessor, Raise The Roof was produced by T Bone Burnett, who worked with Plant and Krauss to expand their collaboration in thrilling new directions, accompanied by drummer Jay Bellerose, guitarists Marc Ribot, David Hidalgo, Bill Frisell, and Buddy Miller, bassists Dennis Crouch and Viktor Krauss, along with pedal steel guitarist Russ Pahl among others.

The songs selected for Raise The Roof alternately reflect deep-rooted influences and new revelations. For his part, Robert Plant was keen to introduce the English folk traditions he has loved since adolescence, while Krauss cites hearing “Quattro (World Drifts In)” by the American group Calexico, as “the moment I knew we’d make another album.”

“We wanted it to move,” Krauss continues. “We brought other people in, other personalities within the band, and coming back together again in the studio brought a new intimacy to the harmonies.”

Adds Plant: “You hear something and you go ‘Man, listen to that song, we got to sing that song!’ It’s a vacation, really — the perfect place to go that you least expected to find.”

Released in 2007, Raising Sand is one of the most beloved and acclaimed albums of the 21st century. In addition to winning all six Grammy Awards for which it was nominated, it also earned a CMA Award for Musical Event of the Year, plus Album of the Year and Duo/Group of the Year accolades from the Americana Music Honors and Awards.

Robert Plant and Alison Krauss will tour together in 2022, with dates to be announced soon.