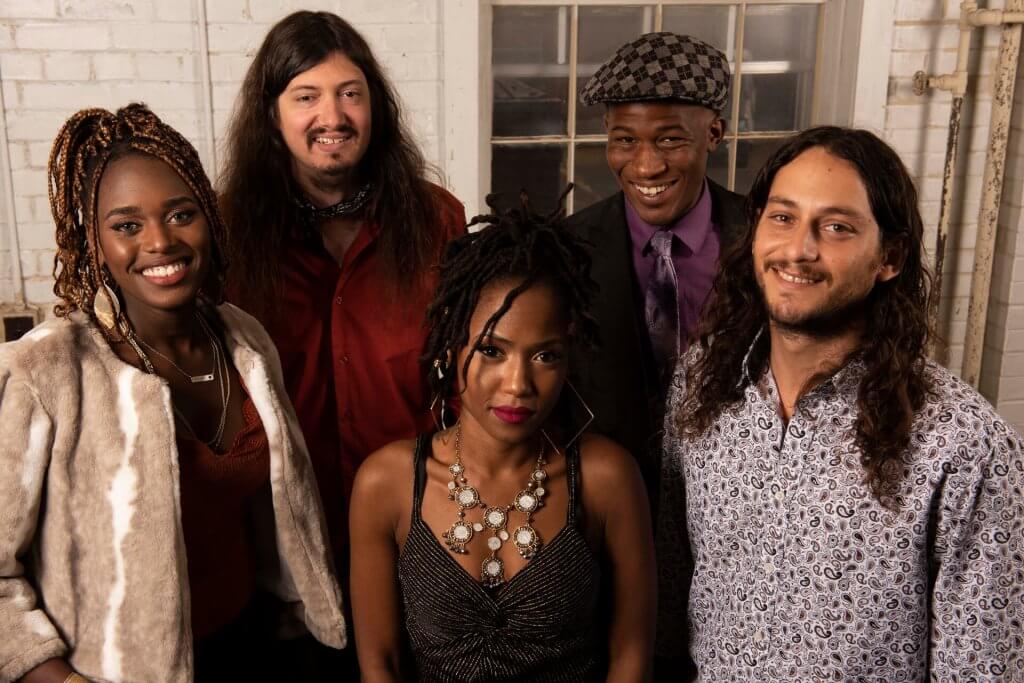 Southern Avenue today shared their new song “Control,” the third track to be released off the forthcoming Steve Berlin-produced album, Be The Love You Want, due out on August 27 via BMG/Renew Records.

“The song ‘Control’ is the voice of self-discipline that you hear inside your head,” said the song’s co-writer Tierinii Jackson. “There’s something about the repetition of the word “control” in the hook sticks with you, and hopefully that can be the voice that carries the listener through whatever journey they are on.”

Southern Avenue seamlessly bridges the power of Memphis soul with jam band liberation, gospel blues, and R&B to craft their own timeless brand of American music. The ambitious sonic approach expertly complements Be The Love You Want’s rich themes of self-love, self-empowerment, personal accountability, and the desire to push through towards something greater in life.

Earlier this month Southern Avenue released the music video for “Move Into The Light,” a song about “moving from the dim moods of our minds and trusting our will to let go and have fun” explains Jackson. Earlier this summer, the band shared the song “Push Now,” along with the official music video – a light-hearted happy-go-lucky visual that showcases the band’s personality and incorporates family members from the entire Southern Avenue team.

Be The Love You Want sees Southern Avenue pushing themselves towards bold new ideas of what it means to be a blues band in the modern world, bending and reshaping their musical heritage with electrifying performance, vivid production, and a remarkably clear vision.

Operating from their distinctively international vantage point, Southern Avenue has produced a wide-ranging collection of original music – predominantly co-written by Israeli-born guitarist Ori Naftaly and powerhouse lead vocalist Tierinii Jackson – that links them to their home city’s glorious past while at the same time, demonstrates their ambitious intent to evolve Memphis music to contemporary effect. With Be The Love You Want, Southern Avenue continue driving the Southern soul legacy into the 21st century, preserving its glory and tradition while striving towards something diverse, universal, and altogether their own.

The band is currently on an extensive tour that includes over a dozen previously announced dates supporting Jason Mraz.

All tour dates and up to date news available at southernavenuemusic.com