Phoebe Bridgers Shatters The Soundscape On ‘Nothing Else Matters’ 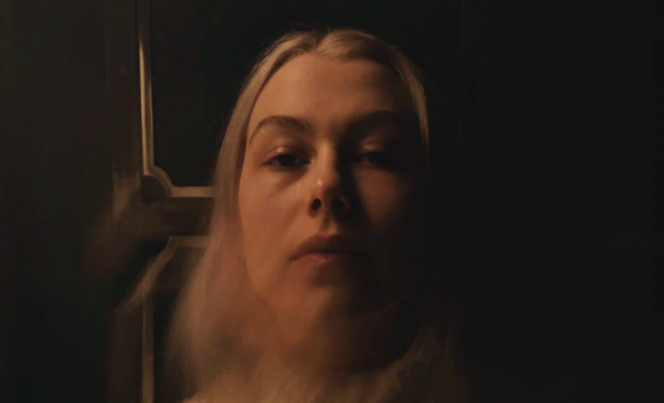 For those who haven’t heard already, Phoebe Bridgers is a singer-songwriter, guitarist, and producer from Los Angeles who’s been making some massive waves in the indie and folk scenes since the release of her breakthrough full-length album with 2020’s Punisher. 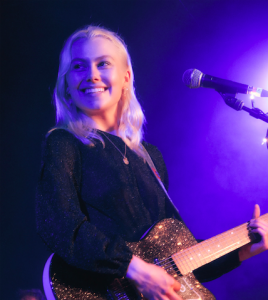 Throughout her short yet prolific career, Bridgers has found great success in her collaborative efforts with Conor Oberst in their band Better Oblivion Community Center, as well as with Lucy Dacus and Julien Baker as Boygenius. Her debut solo studio album, 2018’s Stranger in the Alps, features the smash hit “Motion Sickness”, which is one of my sister’s absolute favorite songs right now.

Recently, Phoebe released her new track “Nothing Else Matters” for The Metallica Blacklist, a collection of 12 Metallica covers reimagined by over 50 artists including Cage the Elephant, Weezer, Elton John, and Kamasi Washington. We gave it a listen and thought we might spare our two cents.

Phoebe’s creative interpolation of “Nothing Else Matters” starts off very subtly with some delicate piano sitting in the absolute dead-center of the mix. Surrounding it there’s just a touch of dead air and the occasional stirring of ambient noise as Phoebe’s breathy vocals cradle the original Metallica melody. It’s all so delicate, so touching.

Soon, though, some strings work their way into the corners of the frame, adding a sense of necessary tension before some distorted kicks and gargantuan bass collide into the picture — shattering the whole soundscape and pushing the song into completely new territory. Where Kirk Hammett’s iconic guitar solo sang in the original, Phoebe’s drums absolutely crush. This new single is equal parts introspective, pulverizing, and beautiful. Talk about punishing.

Give it a listen and see for yourself.