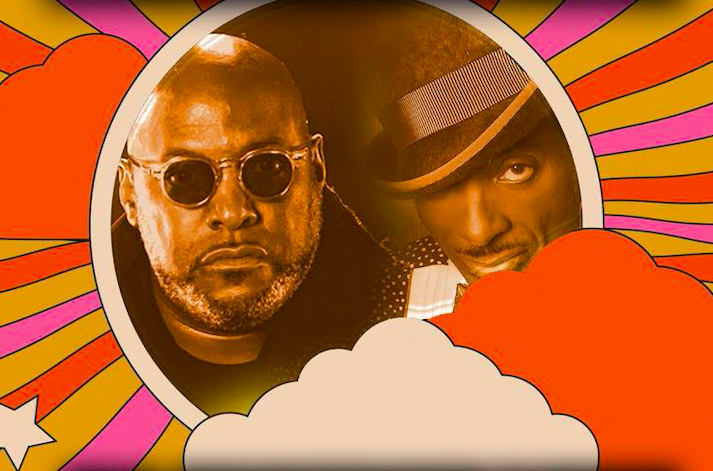 Today, Global Soul pioneer Tomás Doncker and Parliament Funkadelic’s legendary Amp Fiddler release “All Together Now.” Their first single, “Change: The AMPlified Soul Remix,” was a re-imagining of one of Doncker’s own songs.

The new collaboration, from stem to stern, is brand new material replete with the deep-down groove P-Funk is made of. 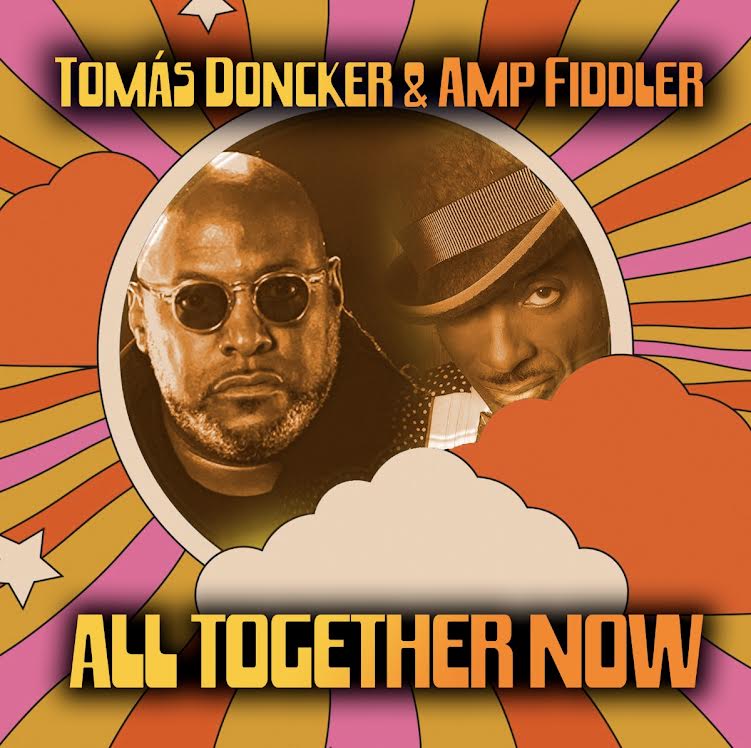 Ideas and tracks were traded back and forth — Doncker operating from True Groove’s command center in West Orange, New Jersey and Fiddler from his Detroit basement, studio Camp AMP. “It really is a true collaboration between the two of us,” notes Doncker. “We wrote it together and Amp’s fingerprints are all over it.”

Fiddler adds, “It gets easier as we go along. We’ve known each other for years and are both into rock and funk. Him being a great guitar player and me being a member of Funkadelic. I miss that era of being around Gary Shider, Billy Bass, Cordell Boogie Mosson; the guys who really brought it. Tomás has love for that as well, so that’s what’s drawn us together, so to speak.”

The track plunges immediately into P-Funk territory, with its chants, energy, and flow — but is also unique to the artists’ respective sounds — marking new beginnings in more ways than one. “Coming out of the seemingly ongoing global jolt of the pandemic, we thought it would be nice to write something about people coming together — being together and surviving,” Doncker explains.

“I’m starting to throw more things to Tomás that we can twist and warp into something new,” says Fiddler. “We always start with a foundation and build on it. This time he started it and we went back and forth. We’re starting to find different ways to create that way since we’re both based in different cities. The Detroit vibe is pretty distinct, and I never forget that I’m a part of that legacy. I’m not with the band now but that imprint is there forever; it’s part of my musical DNA.”

“All Together Now” – Spotify