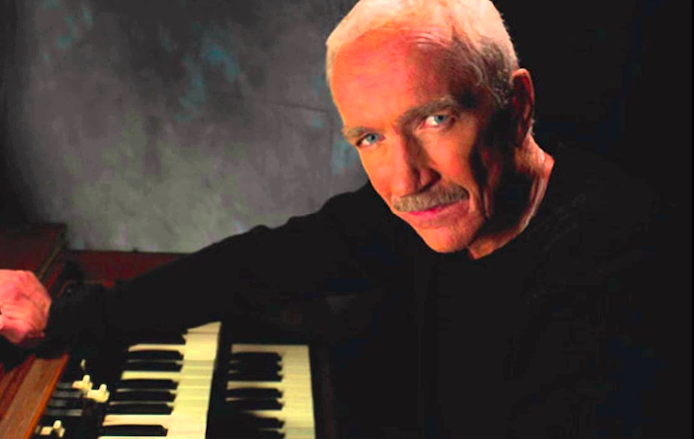 Session player, vocalist and keyboardist Mike Finnigan, whose specialty was the B3 Hammond organ, succumbed to kidney cancer on August 11, 2021 in Los Angeles. He was 76.

Finnigan attended the University of Kansas on a basketball scholarship. He began performing at the age of 19 and started the band The Serfs, who were the house band at a local club in Wichita. Working primarily as a freelance studio musician, Finnigan performed with a wide array of artists in pop, rock, jazz, blues — including Taj Mahal, who took to social media this morning:

Finnigan later collaborated with Columbia artists Jim Krueger and Les Dudek, and was 2x winner of a Blues Music Award for his work with Taj Mahal as a member of the Phantom Blues Band.

Bonnie Raitt also honored Finnigan on her Facebook, saying “Mike was one of the most powerful, virtuosic soul/gospel/blues singers and Hammond B3 players you’ll ever be blessed to hear. Respected and emulated by musicians the world over, his legacy of staggering performances across his 60+ years career will stand the test of time. He stopped our show nearly every night. There was simply no one like him.”