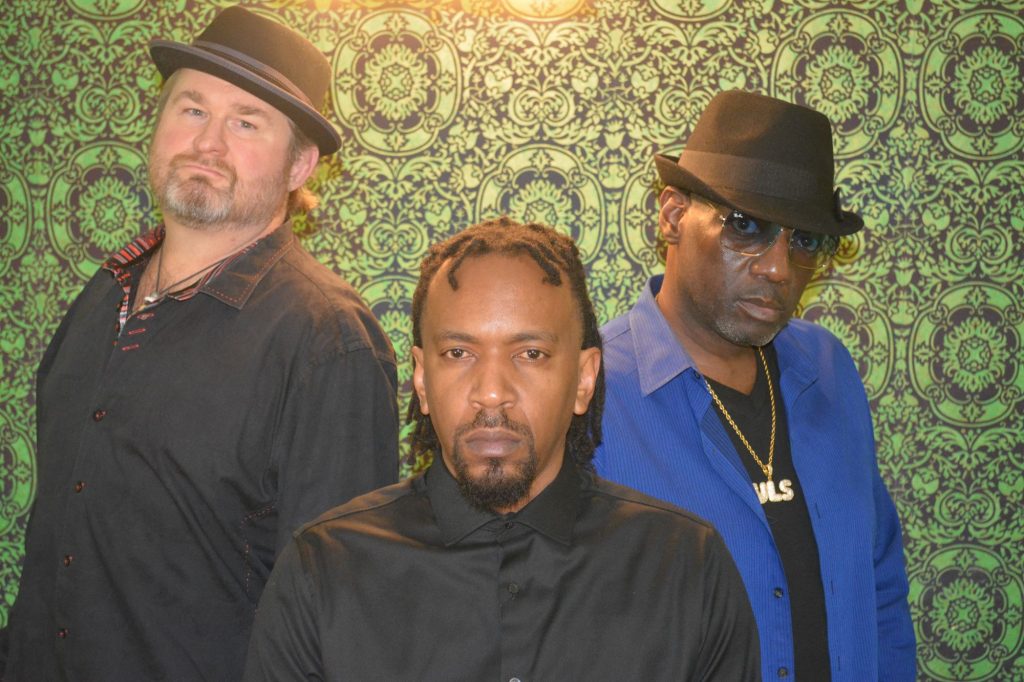 Urban Ladder Society’s debut album, The Summit, mines an original groove and puts a whole new multi-genre spin on roots music. What started as a conversation between frontman Victa Nooman and the iconic Taj Mahal, became a project two years in the making and well worth the wait. 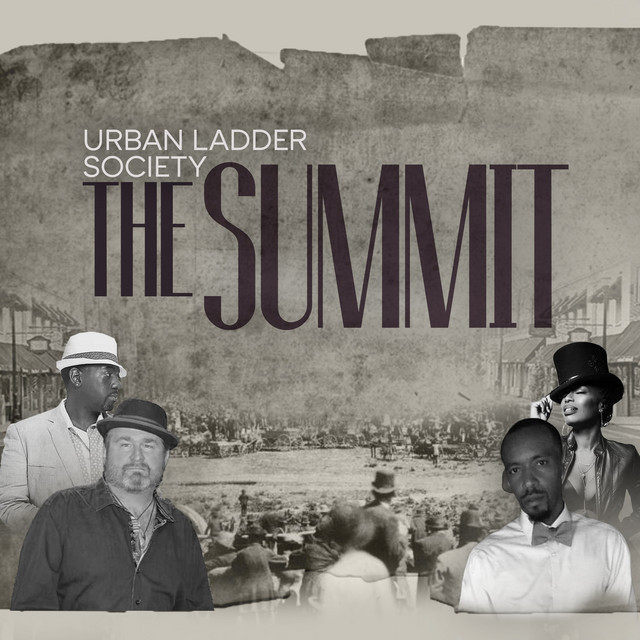 Victa shared the idea with guitarist/producer/songwriter Stevie J, and he tapped into a wellspring of talent from across the blues world to put the band together. “I want this band to be along the lines of the P-Funk of the blues,” J comments.

“We have a core group of people; myself, Victa, Chris Gill (slide, vocals, resonator) and Jonte Mayon (vocals), and a wide rotating cast of collaborators. The name is symbolic of people using each other to build a bridge. We stand on each other’s shoulders, lift each other up, and bring each other together to make some really special music.”

Premiering today is Urban Ladder Society’s video for “What’s On Your Mind,” the concept for which to showcase the group’s members as the front entities — all together. “We also wanted to make sure we portrayed the models in a different light than a lot of other videos. We wanted to show respect because when you get down to it, the song is about respect. It’s about how sometimes the most important thing in a relationship is communication. Listening and talking. Everybody has problems in relationships, and we tried to make it three guys having the same problems with their wives or girlfriends; how sometimes they won’t talk, they just want you to be a mindreader.”