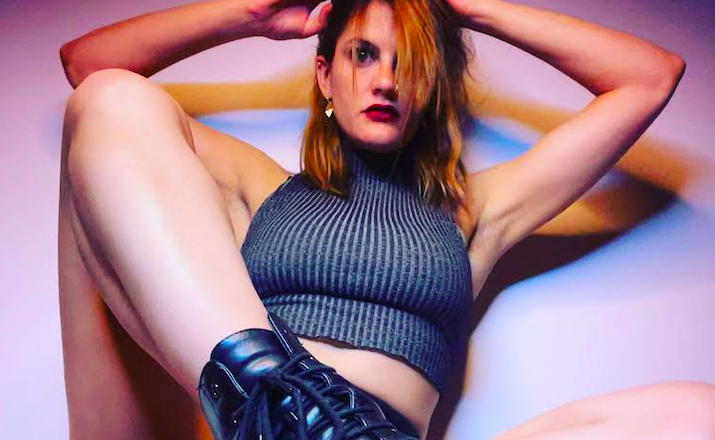 Sarah Elizabeth Haines was used to living in the harmonies, the lines outside of the spotlight. A classically trained violist and violinist, she plays both instruments in the touring production of Tony award-winning musical Hamilton and the New York City-based contemporary classical chamber group Contemporaneous. Previously, she’s toured with Les Misérables and Kansas City Choir Boy (featuring Courtney Love), and been a co-bandleader of Americana-folk band Bellehouse and a member of orchestral rock band Emanuel and the Fear.

Haines is set to resume her role as violist/violinist in the touring cast of Hamilton, as well as release her second full-length solo LP, Castaway. The 11-track album, co-produced by Kevin Salem and due in early 2022, showcases Haines’ impressive instrumental skills on viola, violin, guitar, arrangements, and production, as well as her sharp songwriting and strong singing — both on the melodies and harmonies.

From Castaway is today’s premiere for lead single “Liar.” Weighing in at 2 minutes and 42 seconds, this nice slice of indie funk is the true story of a cheating ex. 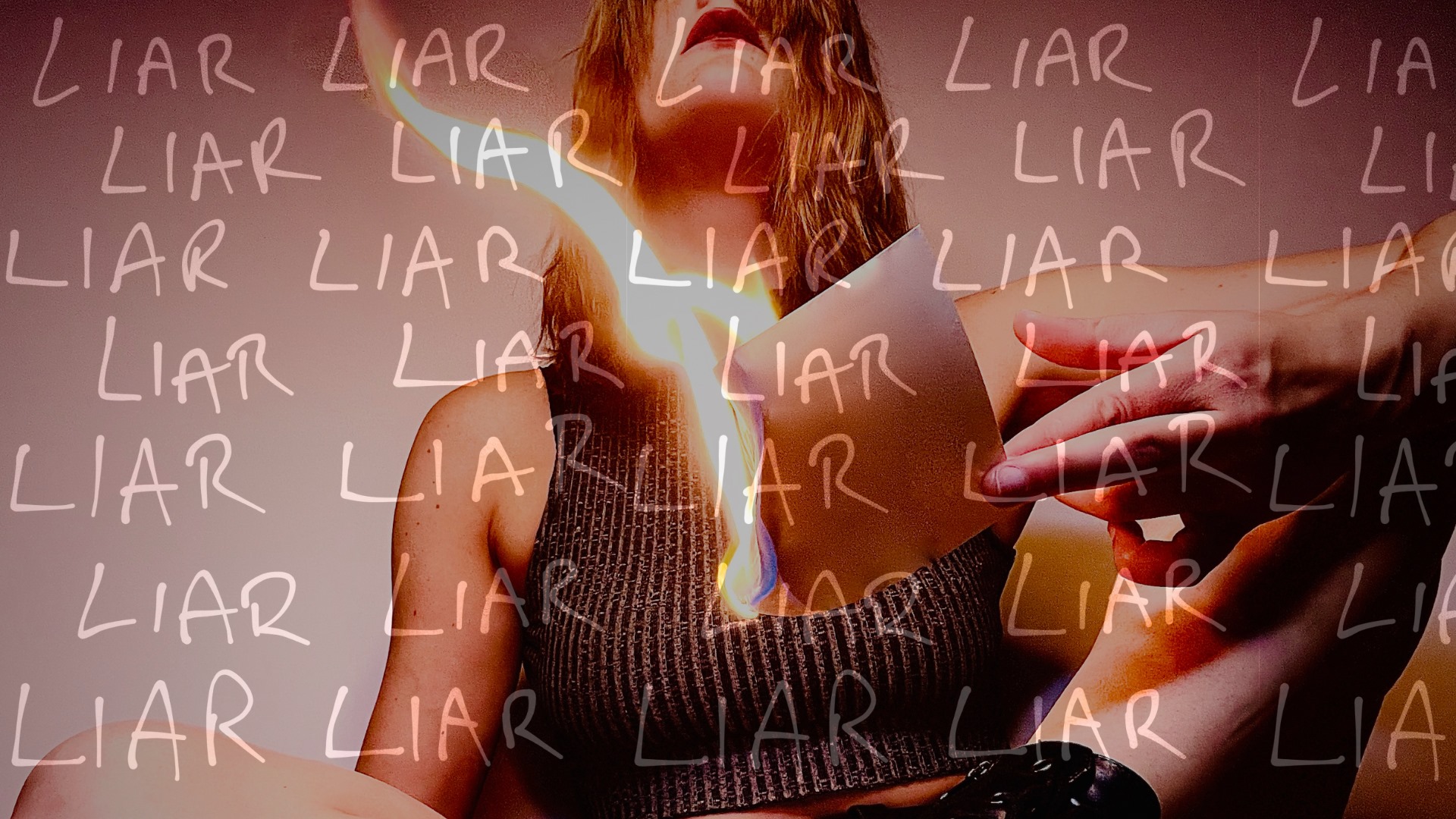 “Liar” is a burn-it-down kind of breakup tune. It gets its power from the smolder of righteous anger, but still keeps it upbeat and even tongue in cheek — because at the end of the day it’s better to see with clear eyes and to be the one to be able to walk away.

This song was born from a rather spectacular breakup where I discovered after nine months that the person I had been dating had another girlfriend the whole time, and I only eventually found out because she reached out wanting to connect. I had one or two warning signs early on but I unfortunately ignored those red flags the first time, and thus this song was inspired.