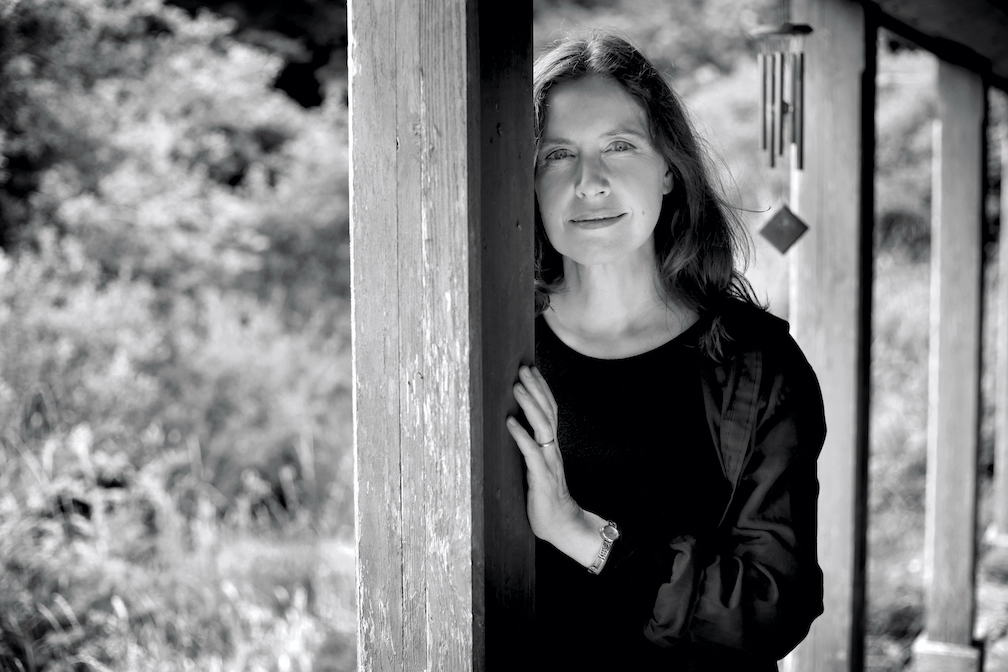 Award-winning singer, songwriter, and multi-instrumentalist Sarah McQuaid was born in Spain, raised in Chicago where her mother played the blues, and now lives in Cornwall via a spell in Ireland. Sarah’s music reflects the diversity of her influences and rich multicultural background, evident in forthcoming album, concert film and video series The St Buryan Sessions. Filmed and recorded live with no audience in the beautiful 11th century church of St Buryan, Cornwall, its atmosphere makes this a very special performance. 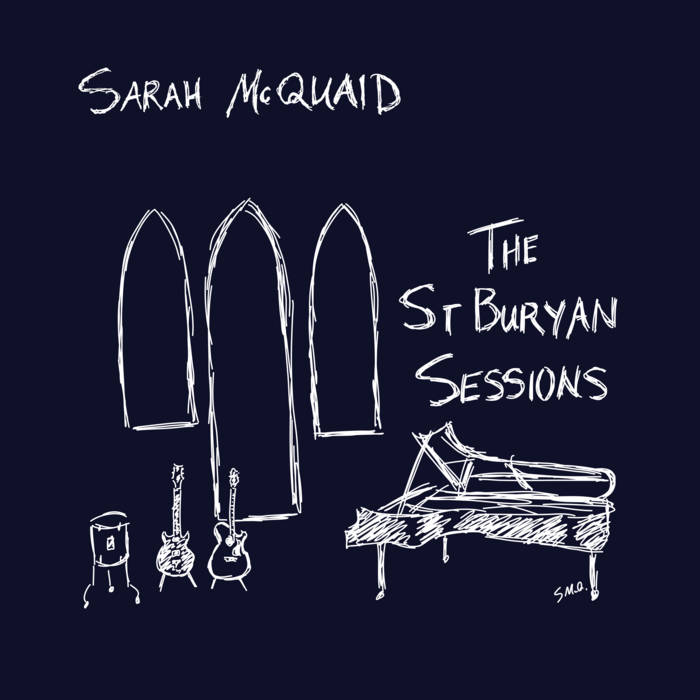 The St Buryan Sessions is McQuaid’s sixth solo album, and her most powerful and emotive offering yet. The album had its genesis in the spring of 2020, when Sarah’s gigs and tours were cancelled due to the pandemic. Thanks to a successful crowdfunding campaign, she was able to finance a live solo recording (sans audience) in the lovely medieval church of St Buryan, not far from her home in rural West Cornwall.

Sensitively captured by her longtime sound engineer and manager, Martin Stansbury, with the aid of ambient microphones placed throughout the church, the sound of Sarah’s voice and music soars through the stunning acoustic space as she moves between acoustic guitar, piano, electric guitar and floor tom drum, performing songs that span her 24-year career – from “Charlie’s Gone Home”, originally recorded on her 1997 debut album When Two Lovers Meet, to electric guitar based pieces from her most recent studio album If We Dig Any Deeper It Could Get Dangerous — plus a pair of previously unrecorded covers.

The St. Buryan Sessions is a journey not only through a wide range of instrumentation and styles, but also through the spectrum of emotions that Sarah evokes in her performance and invokes in the listener.

Premiering today is the video for “In Derby Cathedral.” McQuaid tells ABS:

I have to admit that I never thought of “In Derby Cathedral” as a blues song, but maybe in a way it is — and having grown up on the south side of Chicago, I guess that background comes through in my songs even if I’m not always aware of it. From age 7 to 14 I was a member of the Chicago Children’s Choir, which is where I first learned to sing rounds or canons like the one that closes off the song.

I never thought I’d be able to do that part of the song live until I started working with my wonderful manager and sound engineer Martin Stansbury, who came up with the whole idea for The St Buryan Sessions and did such a beautiful job of producing, recording and mixing the album. Back in 2011, when I’d only just written “In Derby Cathedral” and recorded it for my 2012 album ‘The Plum Tree And The Rose,’ he suggested using a tap delay — which he controls from a laptop tied into the sound desk — to loop my voice so that I could sing the three-part round by myself live in concert.

It worked so well that I jumped at the chance to re-record the song for ‘The St Buryan Sessions’ using that technology. And of course the church setting couldn’t suit the subject matter any more perfectly!

The recording was filmed by Cornish filmmaker and director Mawgan Lewis of Purple Knif with the aid of Eden Sessions veteran camera operator John Crooks, and the album release will be accompanied by a full concert video. In the meantime, Sarah has been releasing a series of videos of individual songs to her YouTube channel, where Lewis’ short documentary The Making Of The St Buryan Sessions, featuring interviews and song snippets, can also be viewed.

The St Buryan Sessions will be released Friday, October 15 on CD and limited-edition double LP.