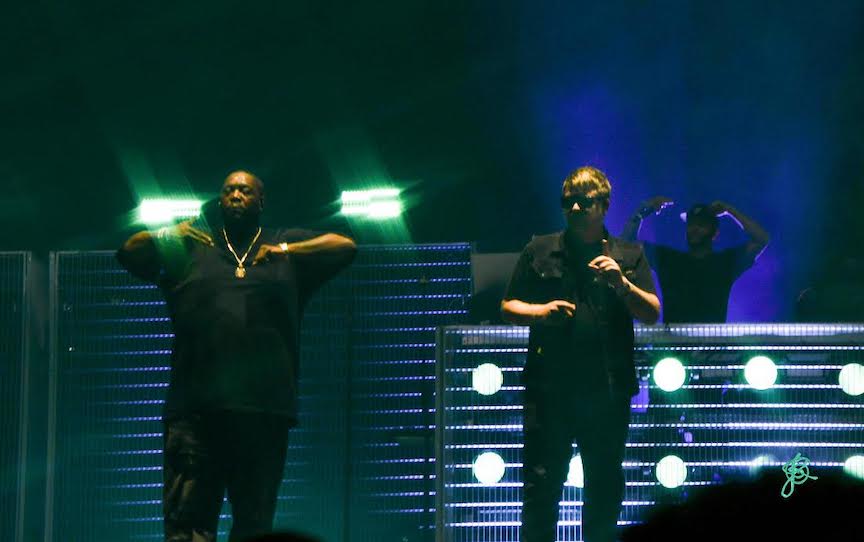 Broken was the new normal as once again, Douglass Park in Chicago opened the gates to Riot Fest 2021. After losing Faith No More from the bill, Rise Against and Run the Jewels stepped up to headline Saturday night, 9/18. While we all wish Mike Patton of Faith No More well, quite frankly, RTJ was probably the better choice.

There’s a fine line between self-love and self-destruction, and society is walking that tightrope these days. It’s better to back out than not deliver. Run the Jewels delivered.

By all accounts, Riot Fest delivered their on-brand festival. The “Riot Fest Sucks” pale ale was sold out. The “Riot Fest Sucks” merch that looked like Chicago Bulls apparel was sold out. Not all, but most, security guards were total assholes. That was on point. A guy wearing checkerboard slip on vans shoes was seen actually running ‘cuz Rise Against, duh. Riot Fest was the pure punk experience with a bonus ticket price discount. (all of this is written in cynical, snarky, sarcastic — all of the punk rawk trademark tones) Cheers to 15 years, Riot Fest!

Huge gratitude and big ups to Riot Fest for the Saturday night delight; the best part of Saturday was Killer Mike and El-P at the Riot Stage. Their positivity and kick-to-the-gut bass was the feeling the crowd needed. RTJ could be described as political, but what was witnessed was more like arming kids with knowledge. Fists were in the air adamantly for “Lie Cheat Steal” off their album RTJ2 from 2015. The duo was very gracious, announcing to the crowd that they were very grateful to be back on stage.

“Just so glad to see you all, see the random playing balloon game in the crowd. So grateful to be doing what we love.”

The positivity was palpable. Killer Mike went on to gush about Chicago, his love of our sports teams, and a mentor, Alice Vera Johnson. She turned him on to all sorts of worthy icons. She taught him that greater than ambition is allyship. Greater than allyship is friendship. Greater than Friendship is empathy.

Not being able to tour in support of their 2020 release, RTJ4, the house rocked to the sounds of “Yankee and the Brave,” “Ooh La La, Ju$t,” “A Few Words for the Firing Squad,” and “Pulling the Pin.” Killer Mike’s poetry flows out of him like a river to the ocean. He gave a shout out to Mavis Staples and her part on “Pulling the Pin,” but for the most part this unrefined RTJ experience was bare bones.

RTJ could easily take on a full band or even orchestra to give them the grand sound that they deserve, their filigree as royalty of rap. It would descend into an orchestral mess killin it in time with the mic from behind the smoke. Yet the pair did just fine, making the Riot stage all theirs on their own.

The end of the set had Killer Mike signing autographs and El-P being the showman that he is graciously to the audience. It was apparent RTJ missed playing and the crowd was happy to have ’em back on track. Next up will be interesting to see the Public Service Announcement tour with Rage Against the Machine. Denver Colorado canceled their dates but as of now, Chicago will host the shows in 2022 along with a nationwide and Canada tour.

“Go hard, last words to the firing squad was fuck you too.” 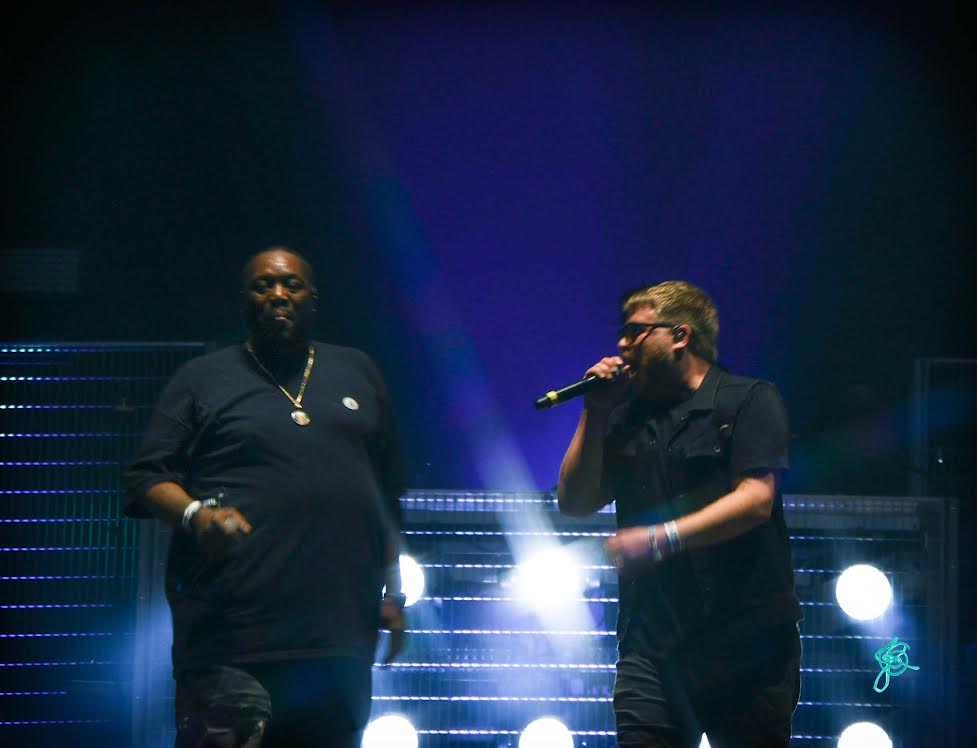 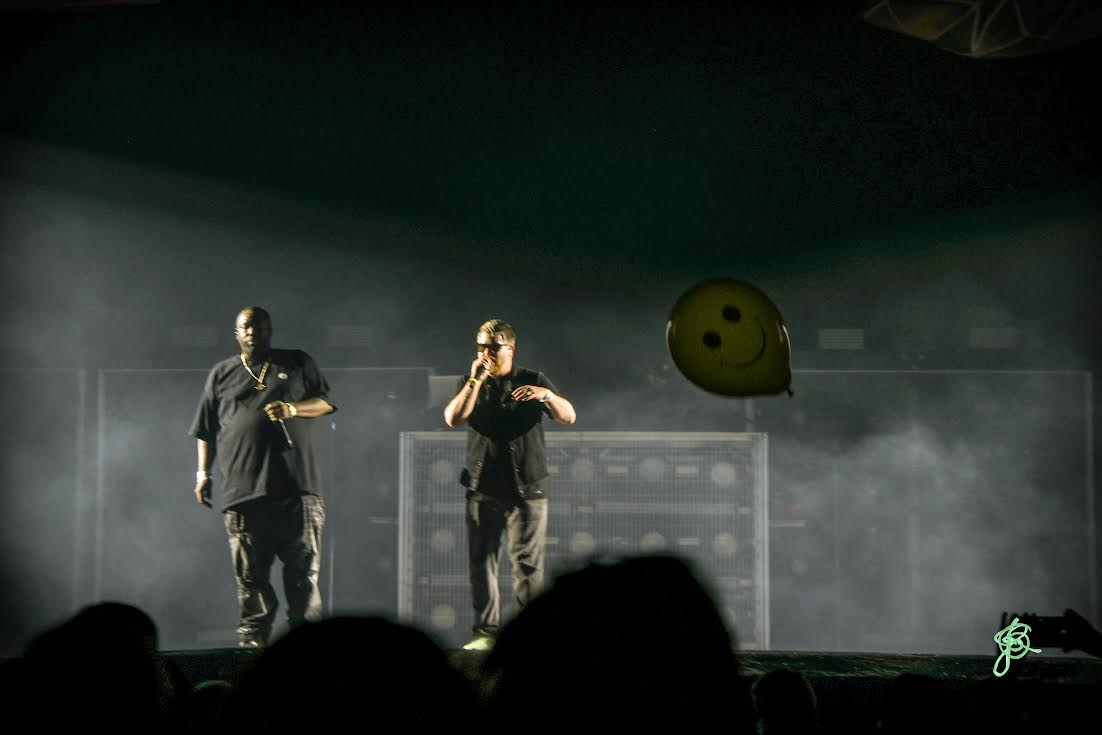 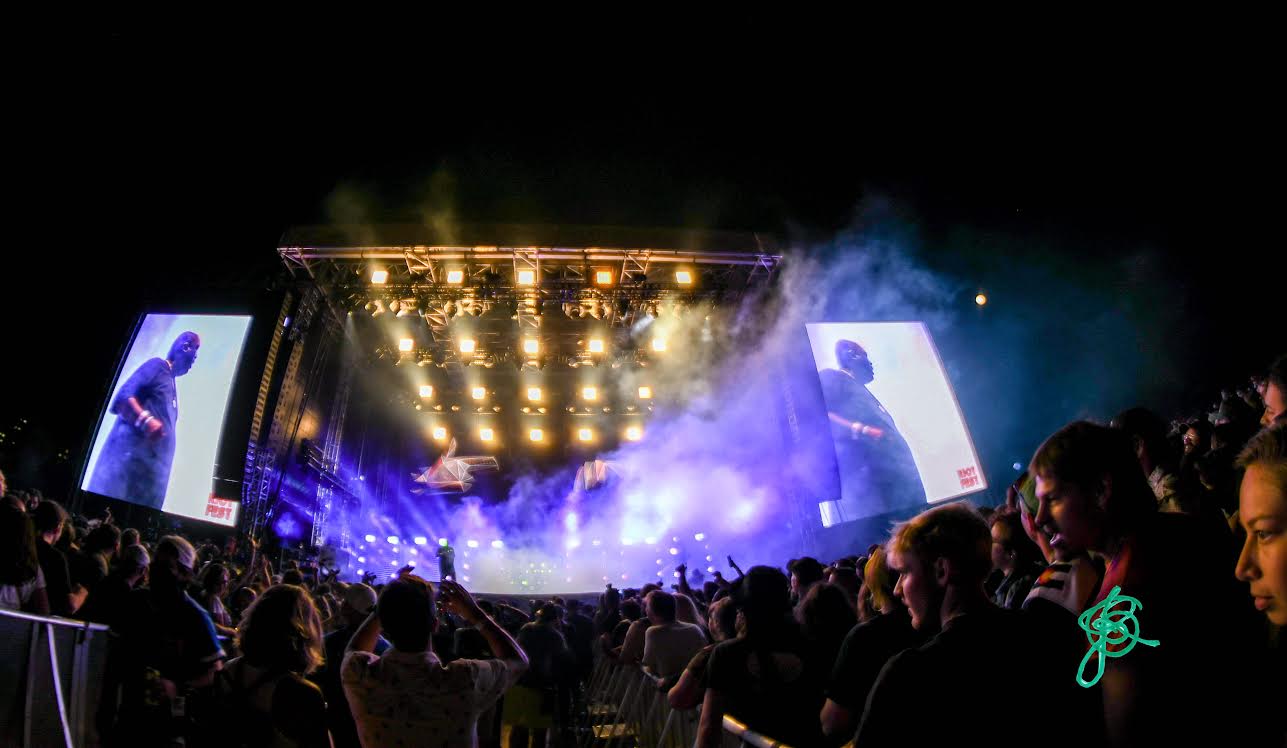 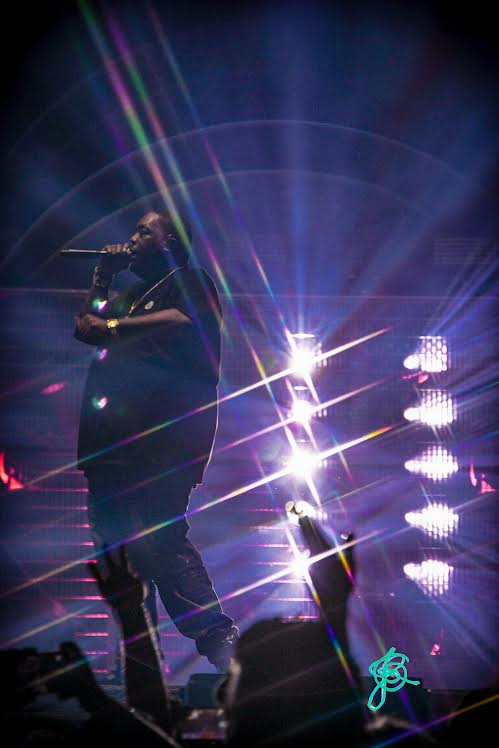 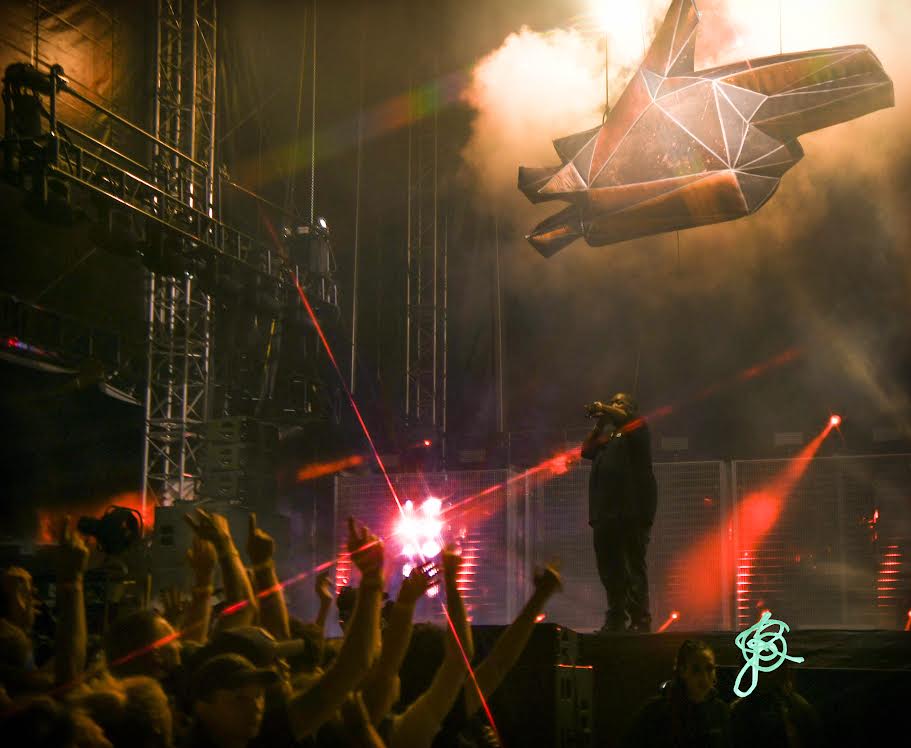 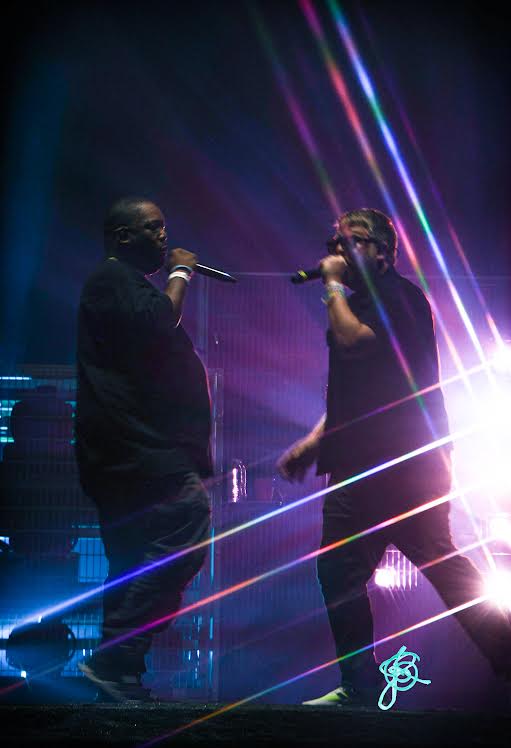 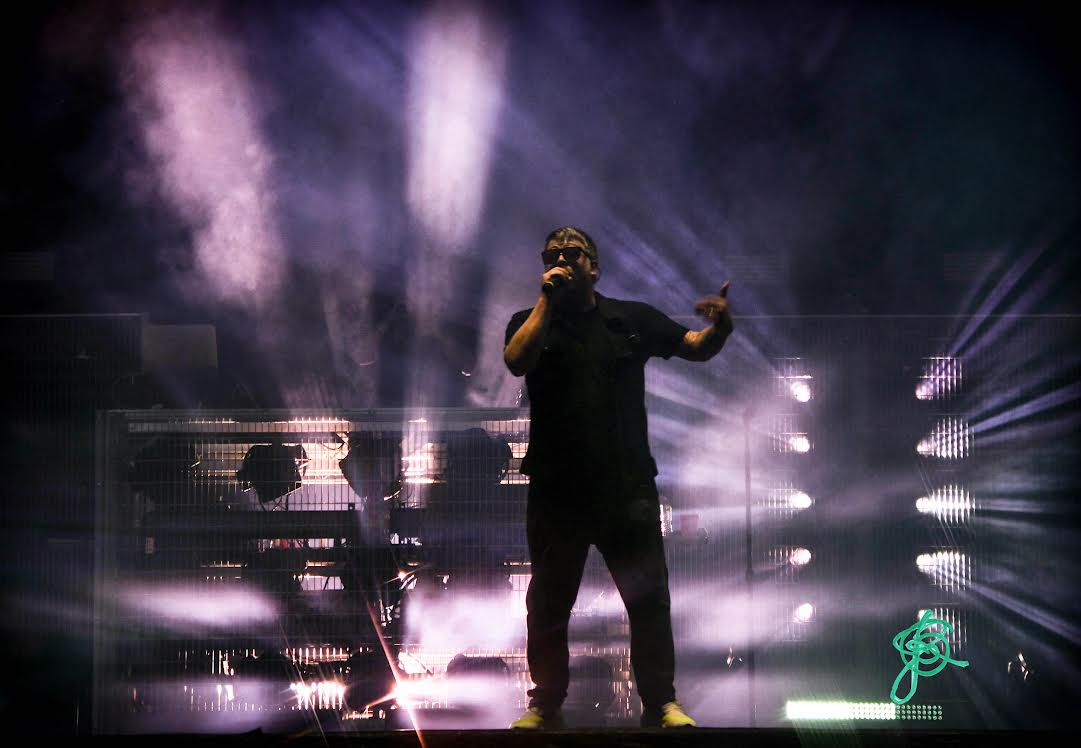