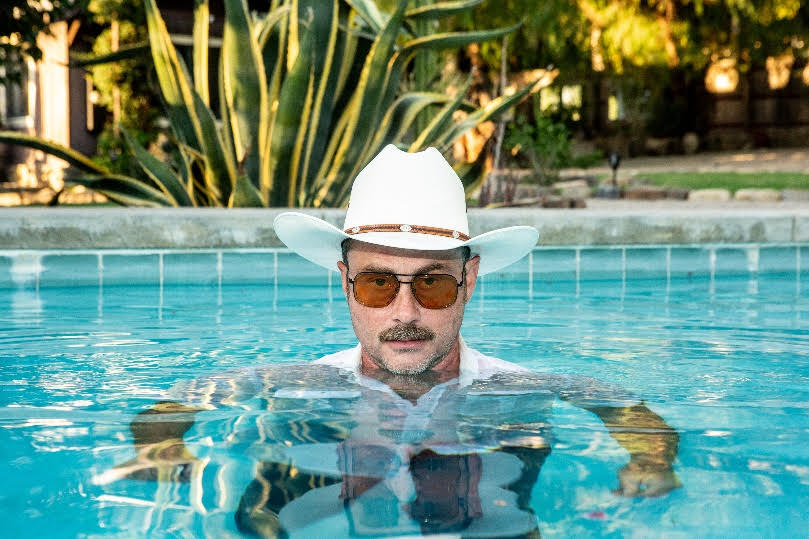 English vocalist, multi-instrumentalist, and songwriter Royston Langdon (former lead singer for the British rock band Spacehog) is set to release his second solo project this fall. Available to pre-order now, Langdon’s six-track EP Chains (due out October 29th via BFD/The Orchard in CD and digital formats, with a vinyl edition coming next year) features all-new compositions, as well as covers of songs from David Bowie and Iggy Pop.

In conjunction with the EP’s pre-order launch, Langdon released the lead single, “Halfway Home.” Langdon shares, “‘Halfway Home’ was written with a sense of urgency. I know I’m at a crossroads but I’m still full of life. Perhaps, with the benefit of a small amount of wisdom, I feel more aware now (than ever before) that one is emotionally always halfway between life and death. I’m lucky in that I survived, where many of my peers haven’t. So, to that end, the song is about accepting where we’re at in this very moment and let’s face it, we’ve all been locked up for awhile and I for one, have given rise to the feeling that there’s not a hell of a lot of time left…so let’s get on with it.”

Recorded in Brooklyn, NY, Langdon enlisted Bryce Goggin (Antony and the Johnsons, The Apples in Stereo) and Adam Sachs to produce and engineer Chains. Langdon handled the songwriting on the four original tracks (along with Matt Hackett on the song “Chains”) and played all the instruments heard on the EP, with the exception of “Chains” and “Creepy Crawly” featuring drummer Parker Kindred (Jeff Buckley, Black Beatle) and “Halfway Home” featuring Sachs on drums.

In support of the EP, Langdon is embarking on a 25-date U.S. tour with The Psychedelic Furs, kicking off on October 16th in Tucson, AZ and wrapping up on November 21st in Concord, NH. The tour includes stops in Houston, Dallas, Austin, New Orleans, Orlando, and New York, among others.

Regarding Chains, Langdon shares, “I’ve often found it difficult for me to move on in my life and in my work. At times, I’ve chosen seemingly reliable mechanisms of avoidance, rather than face the more difficult confrontation and change required. This practice has in turn, created its own sort of trauma loops, which include repeating the same old patterns over and over, eventually leading to the destruction and recycling of relationships, and leaving me scared to get close.

“During this destruction and confusion, I notice similarities to the world around me and the world online, where we try to create a new and better version of the world for ourselves — one in which we can merely scroll and in doing so, immediately recognize certain patterns in others, eventually leading to our development of an entirely new sense or instinct to help us better navigate our reality. Sometimes, I catch myself zoned in on the idea of this pretend, online version of reality because it’s more beautiful and better than my actual present reality (with all its frailties), which I’m afraid of.

This inspired the self-titled track ‘Chains,’ where I use a metaphor for the world’s rich building McMansion after McMansion, row after row, in hopes of creating a new version of ‘a better life.’ In being so desperate and willing to go to any lengths to avoid their own fears, by creating a fake of a fake, they manufacture a ‘today’ which is just another version of what they had yesterday, and never another tomorrow.” 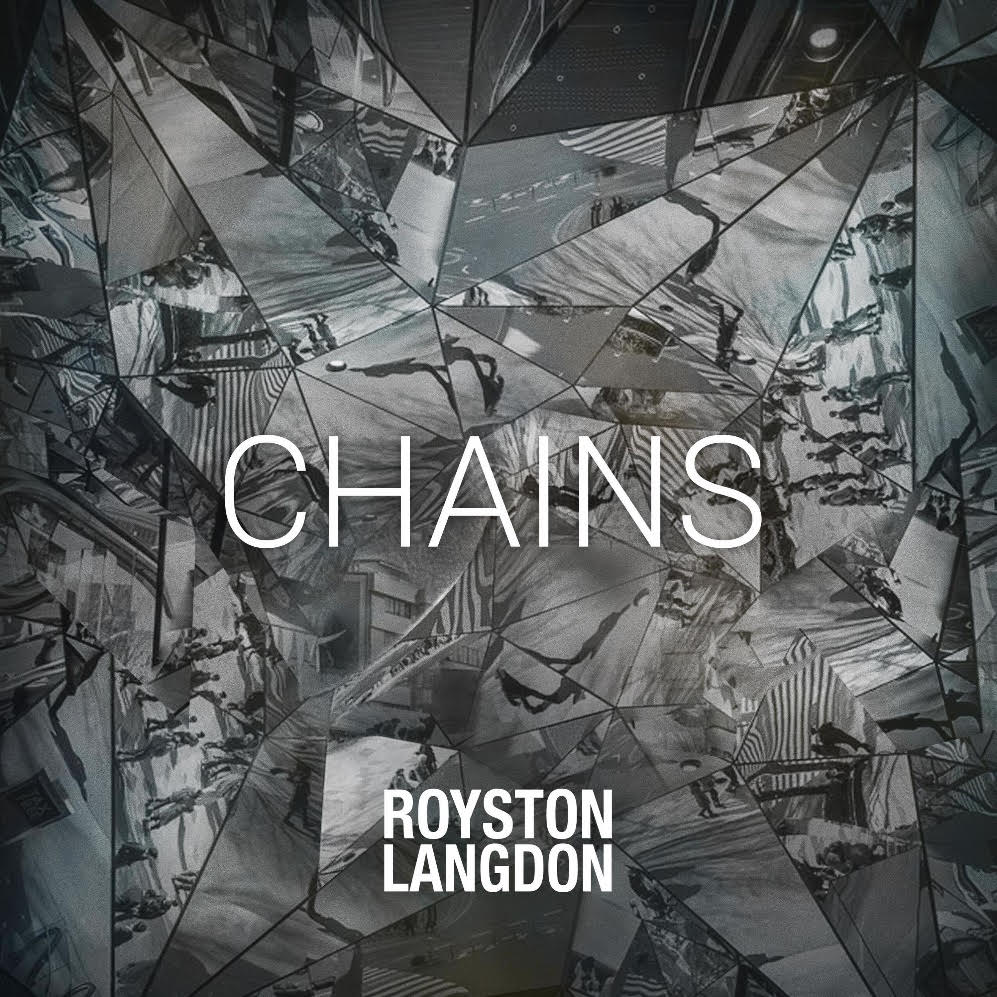 Now based in Los Angeles, after 25 years in New York, Langdon is gearing up for the release of his second solo project and sharing his new music live with fans all over the U.S. this fall.