Zac Harmon Says, ‘Long As I Got My Guitar’ 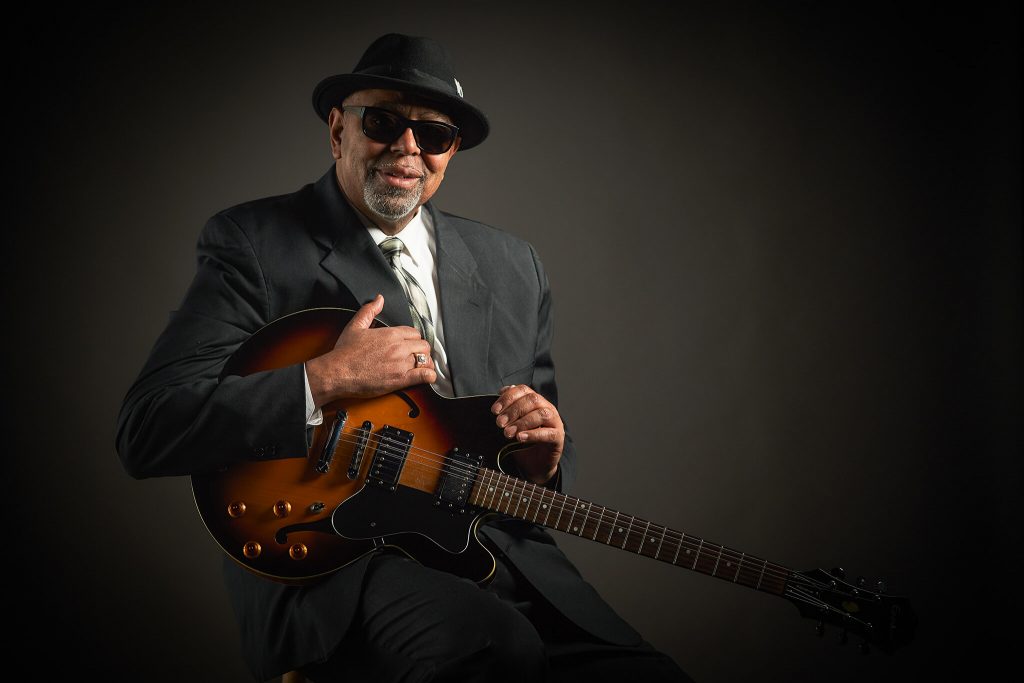 Catfood Records announces an October 1st release date for Long As I Got My Guitar, the new album from Texas-based award-winning blues singer/guitarist Zac Harmon. Produced by Grammy-winner Jim Gaines (Santana, Steve Ray Vaughan, and Journey) and recorded at Sonic Ranch in, Tornillo, Texas, Long As I Got My Guitar features 10 songs performed in Harmon’s inimitable funky, soul-blues sound. 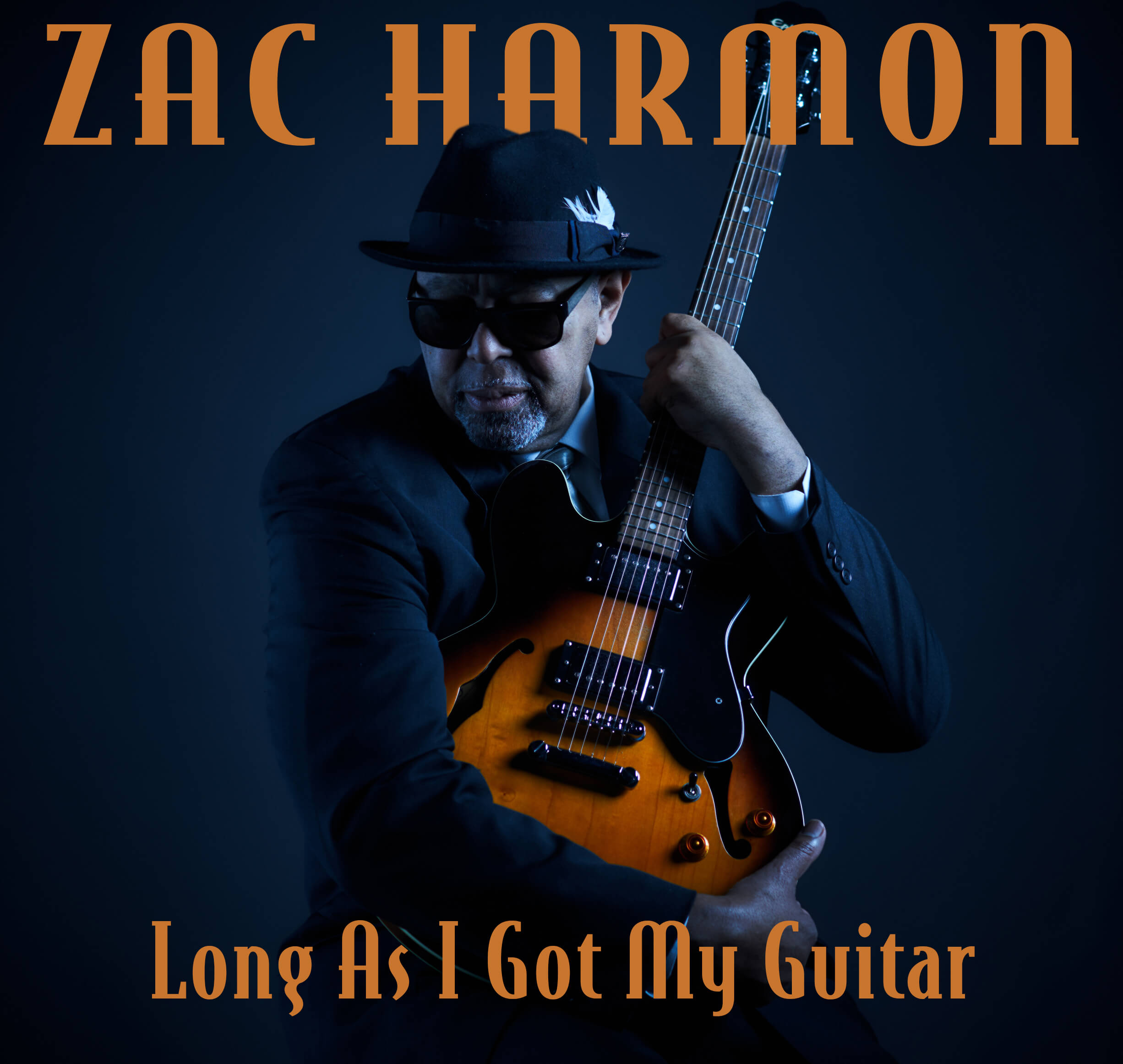 The songs on Long As I Got My Guitar include a number of tunes co-penned by Harmon and Catfood Records owner Bob Trenchard. The album’s repertoire runs the gamut of the blues experience: from the uptown sound of “Soul Land” and “Love for You Baby;” to the gritty “Deal with the Devil,” “People Been Talking,” “Waiting to Be Free,” “New Year’s Day” and the title track, the latter two especially distinguished by Harmon’s stinging blues guitar attack. Dan Ferguson’s accordion playing on “Crying Shame,” even adds a little Zydeco touch to that track.

This probably is the most memorable record of my career. Bob Trenchard and I were so much on the same page with all that we went through in 2020 that it spawned some incredibly emotional song testimonials, such as ‘Scatter My Ashes to the Wind.’ Great songs, great musicians and a great producer have once again created a great musical presentation.  – Zac Harmon

At age 21, he moved to Los Angeles and worked as a studio musician at first, eventually establishing a very successful career as a songwriter and producer. Zac worked on major films, television shows and well-known national commercials, even being hired at one point by Michael Jackson as a staff writer for his publishing company, ATV Music. Harmon wrote songs for the likes of Troop, Karyn White, Evelyn “Champagne” King, Freddie Jackson, The Whispers and The O’Jays, among others. He also produced songs for reggae band Black Uhuru’s Grammy-nominated Mystical Truth album in 1994.

His next release, in 2005, was The Blues According to Zacariah, which garnered major national airplay, including XM, Sirius and the American Blues Network.  XM listeners voted Harmon “Best New Blues Artist” in the inaugural XM Nation Awards in 2005.  In 2006, Harmon won the coveted Blues Music Award for “Best New Artist Debut” for The Blues According to Zacariah.  Later that year, he was featured in Blues Revue magazine as one of the 10 artists that “represent the future of the blues,” calling him a “latter-day Eric Clapton or Robert Cray with shades of Luther Allison and BB King.”

Harmon entertained U.S. troops in Iraq and Kuwait in 2008 as one the stars of Bluzapalooza and while headlining “The Pizza & Pyramid Tour” of Sicily, Italy and Cairo, Egypt in late 2009, Zac and company made history with a rare performance on the site of the Great Pyramid and the Sphinx, making the ensemble only the second roots act to do so; Louis Armstrong being the first.

In 2009, Zac was honored for his career achievements in his beloved hometown at the Jackson Music Awards, and weeks later in Memphis, the Jus’ Blues Music Foundation bestowed the “Little Milton” Guitar Award for “Outstanding Guitar Player” upon him.  That same year Harmon branched out into acting, with a major role in the independent feature film, Black and Blue, released in 2010.

Zac was a featured performer for the 2010 “Mississippi Celebrates its Grammy Legacy” celebration, hosted by Mississippi Governor Haley Barbour, where he was presented with a Peavey Award, which honors the state’s Grammy winners and nominees as well as individuals who have played a significant role in developing and furthering Mississippi’s musical heritage.

Since then he’s been on a roll, becoming one of the blues’ strongest live performers, thrilling fans everywhere from Memphis to Mumbai.  His live performances combine elements of everything that influenced him: soul-blues, gospel, reggae, and modern blues-rock.