A.J. Fullerton Works Through the Struggle of Finding Identity and Purpose in ‘Almost There’ 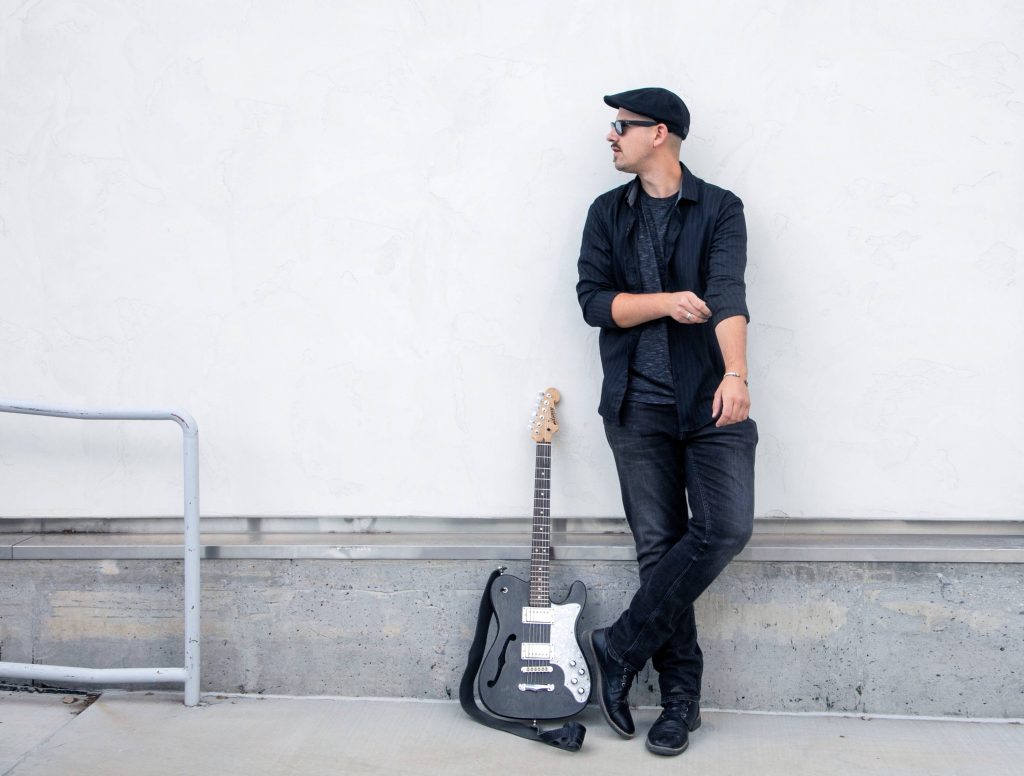 Colorado-based roots-rock artist A.J. Fullerton has released “Almost There,” his debut single on Color Red, the music discovery platform and record label founded by Eddie Roberts of The New Mastersounds. Produced by Roberts, the single is a raw testament to being at your wit’s end and yearning for deliverance. 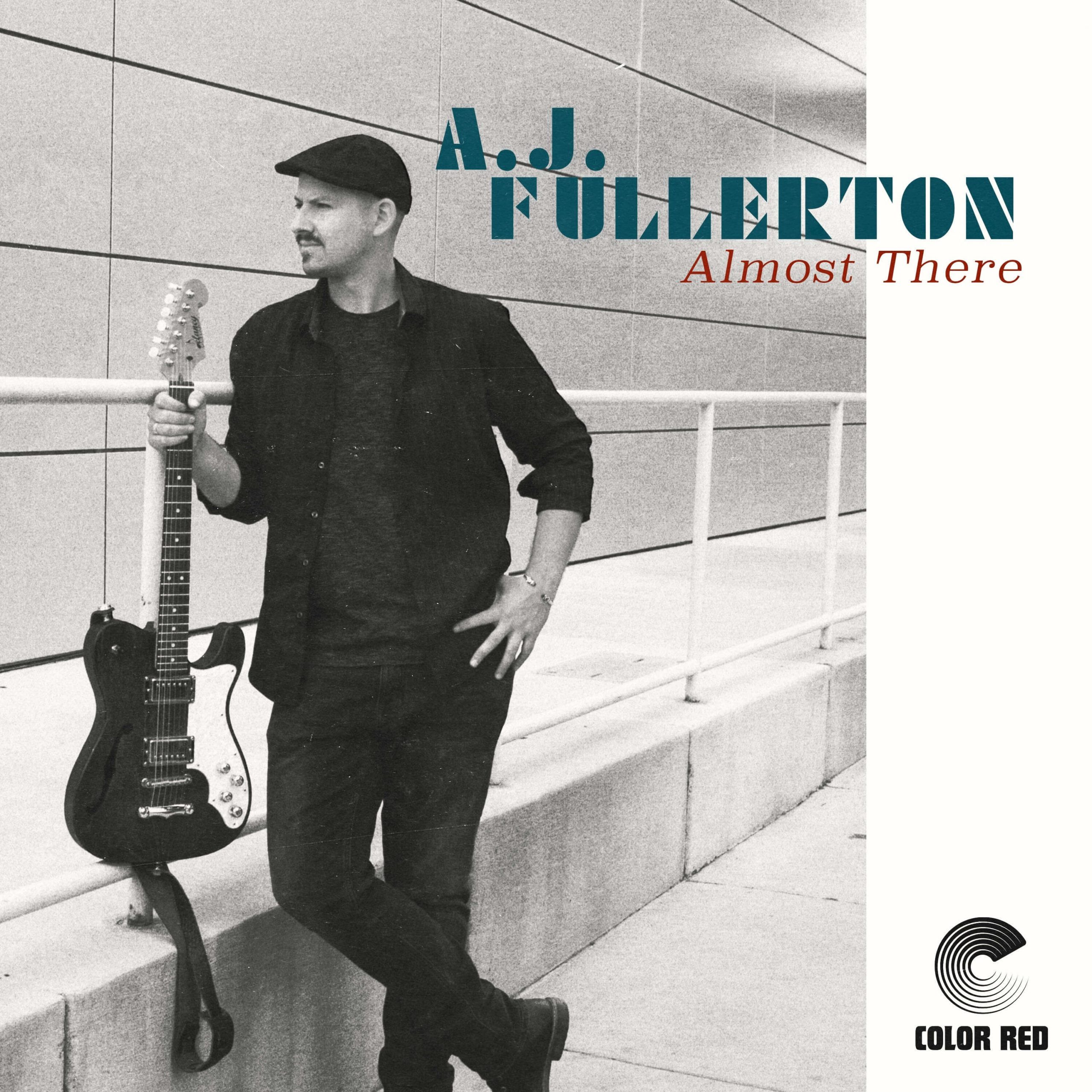 Fullerton narrates working through the struggle to find identity and purpose in “Almost There.” Fullerton’s easy-going, roots-rock slide guitar proves him to be a leading voice to carry the torch of greats such as Ry Cooder and Blake Mills and demonstrates his well-earned accolades of winning several Colorado Blues Society Members’ Choice Awards. On the recommendation of his Denver music colleagues Eric Halborg and Cole Rudy of Dragondeer, Fullerton was driven to record his upcoming 4-track EP at Color Red as part of an ongoing collaboration series. The track features Fullerton’s low-tuned slide guitar as well as much of his live touring band including; Alex Goldberg (Bass), Forrest Raup (Drums), Jake Friel (Harmonica), and special guest Loren Dorland (Backing Vocals).

Fullerton has been making waves on the Colorado Scene over the last few years as an award-winning live performer. Following the release of his March 2021 release The Forgiver & The Runaway [Vizztone] soaring up national & local charts. Eyes are on him and expectations are high.