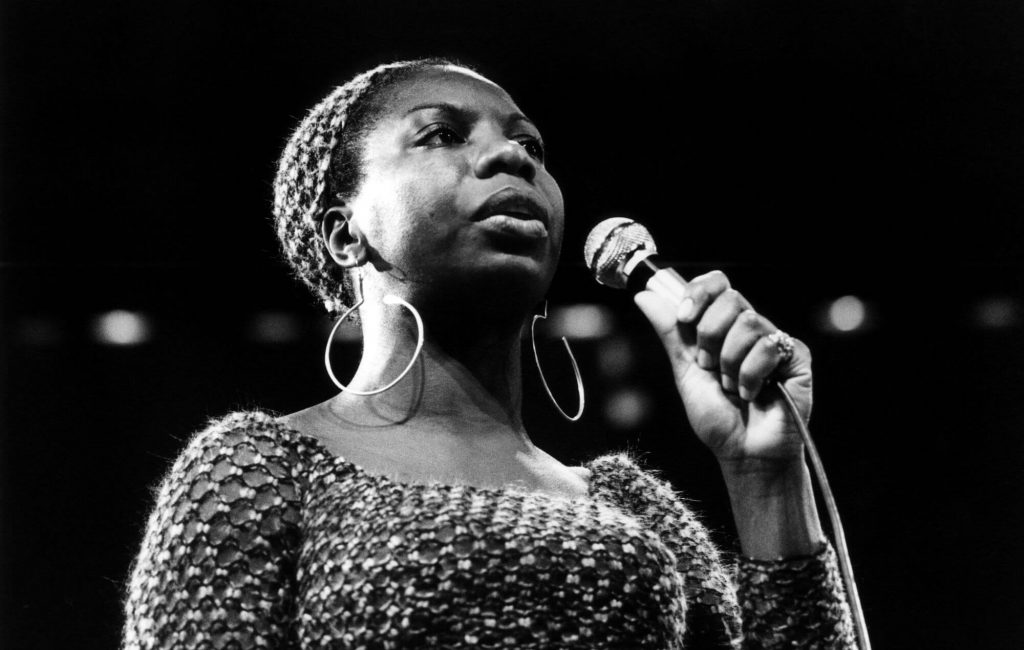 Originally released by Bethlehem Records in 1959, Nina Simone and Her Friends was a compilation album comprising the few remaining unreleased tracks from the 1957 Little Girl Blue recording session plus songs recorded by two other former Bethlehem artists, the powerhouse jazz vocalist Carmen McRae and the elegant song stylist Chris Connor. 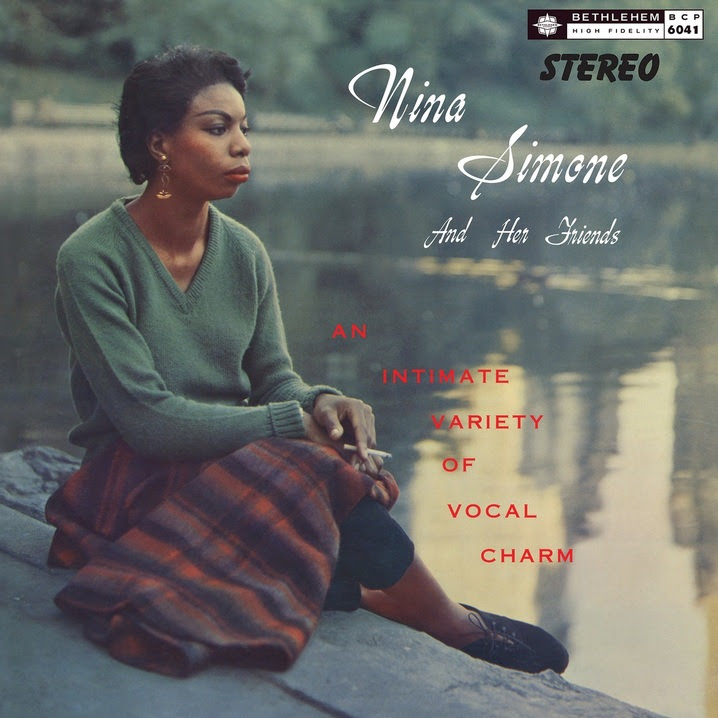 An RSD-Essentials exclusive “emerald-green” limited-edition 180-gram LP will be available, along with CD and digital/streaming versions (high-definition and standard) on December 3, 2021. The reissue features a fresh stereo master done by four-time Grammy winner Michael Graves as well as a vinyl remastering by the renowned Kevin Gray. Grammy winner Cheryl Pawelski produced the set, which includes a new essay by Daphne A. Brooks, author of Liner Notes for the Revolution.

As Brooks explains in her essay, “Bethlehem clustered their work — tracks that had previously appeared on the label’s Girlfriends compilation — together with the younger, upstart Simone’s and essentially offered up a collection of songs that span a range of genres — folk, jazz, pop song staples, and torch song laments, plus a couple of provocative original compositions by McRae and Simone. Each track is a reminder of the clear-eyed independence, verve, and confidence of three artists whose music, taken together, brims with the majesty and the assured talents of the late 1950s women artists who led with conviction and invention as musicians and song interpreters.”

Available today, October 20, as a sneak-peak, “African Mailman” is an instrumental track recorded during the Little Girl Blue sessions, showcasing Nina Simone’s incredible piano playing. At the time, Simone was in her mid-20s and still aspiring to be a classical concert pianist. As Brooks describes it: “A magisterial original composition of Simone’s which, as she recounts it, ‘was made up on the spot in the studio and recorded in one take,’ finds her moving across an Afrodiasporic terrain of percussion, leading at the keyboard, rolling and tumbling, building waves of contrasting chromatic depth and spinning, ethereal flight.”