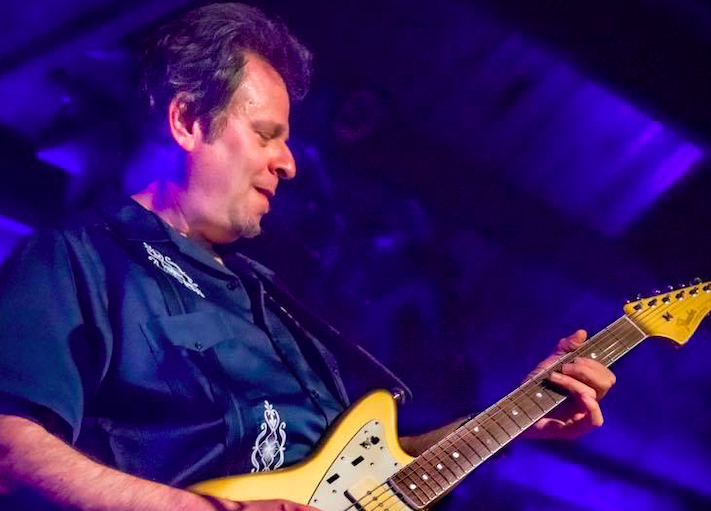 Dave Specter has earned an international reputation as one of the premier talents on the Chicago music scene. Since 1985 Specter has performed regularly at top Chicago venues in addition to clubs, festivals and concert halls throughout the USA. International performances include: Argentina, Brazil, England, Northern Ireland, Denmark, France, Italy, Spain, The Netherlands, Germany, Norway, Belgium, Sweden, Switzerland, Poland, Luxembourg, Israel, Canada and Mexico. Specter celebrates 30 years of prolific releases for Delmark Records with a 2-CD retrospective titled Six String Soul, 30 Years on Delmark Records, featuring a myriad of special guests he has collaborated with over the years. 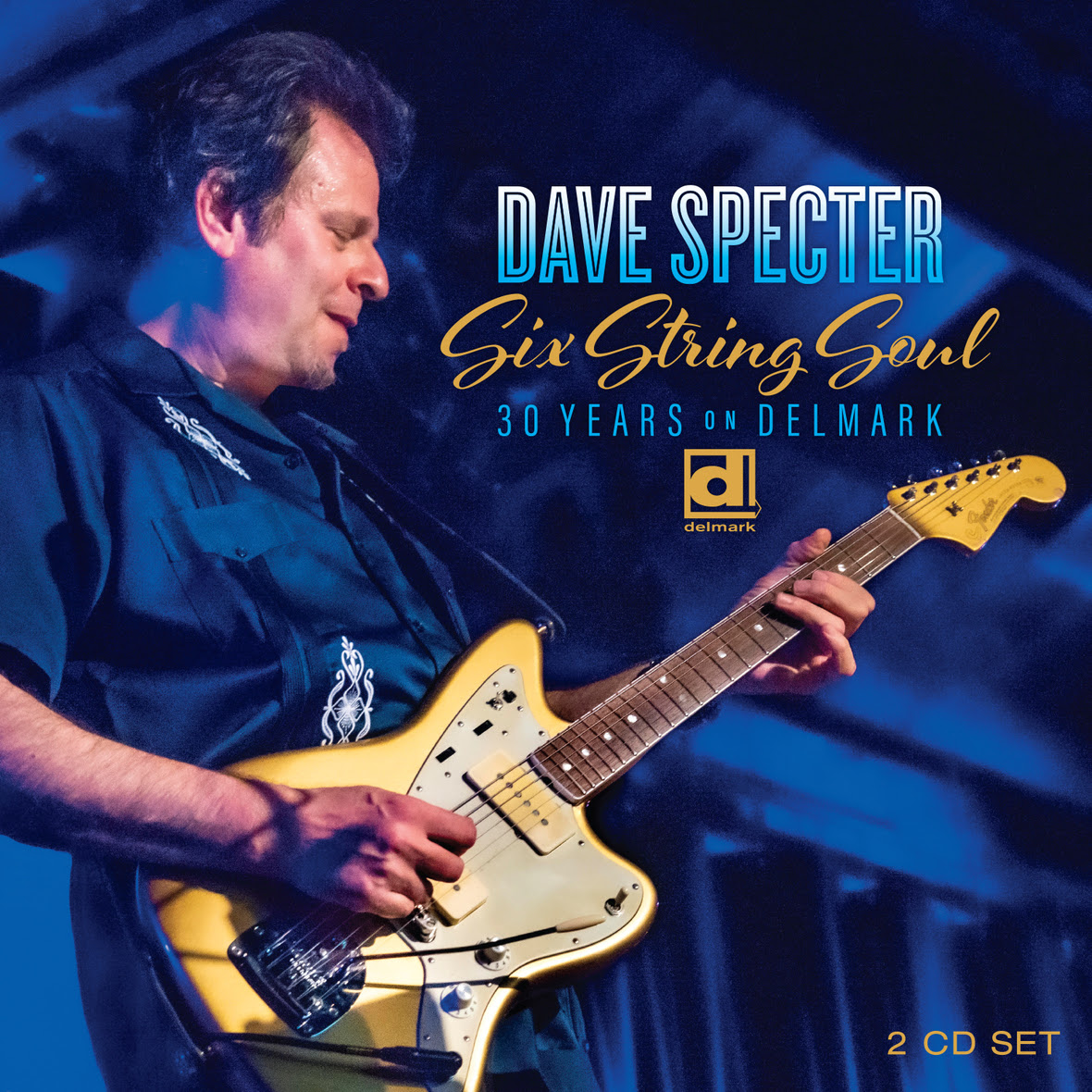 Specter’s career has been interwined with the deepest roots of Chicago blues and Delmark’s rich musical history. This double CD release constitutes a definitive testimony to one of today’s most tasteful and versatile blues artists, featuring Specter in a wide variety of styles. Specter’s single, “The Ballad Of George Floyd,” is now showcased at the Woody Guthrie Center as part of the Songs of Conscience, Sounds of Freedom exhibit in Tulsa alongside Bruce Springsteen’s lyrics. Specter spoke to Rolling Stone about his dark period in songwriting and why he was inspired to write it.

Dave appears on over 50 albums and DVDs as a guitarist, bandleader and/or producer, with 12 albums as a leader or co-leader on Delmark Records. Specter appears on compilation albums with artists such as B.B. King, Muddy Waters, Buddy Guy, Junior Wells, T-Bone Walker, Eric Clapton, Carlos Santana and Mike Bloomfield. Dave was inducted into The Chicago Blues Hall of Fame in 2018.

Dave is also partner at one of the Chicago area’s most acclaimed music venues, Evanston SPACE, where the album release party will be held on Tuesday, November 2 at 8:00 pm CDT. He also hosts the podcast, Blues From The Inside Out.