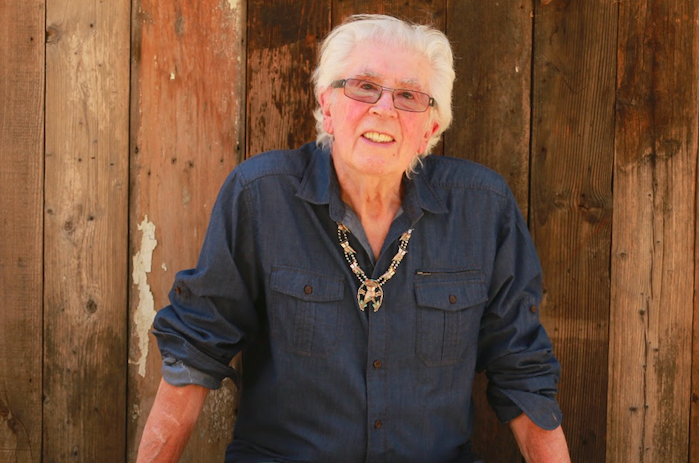 On his latest album, The Sun Is Shining Down, out January 28th via Forty Below Records, Blues legend John Mayall teams up with a stellar cast to deliver a funky, soulful affair punctuated by brass, violins, harmonica, and electric ukulele. 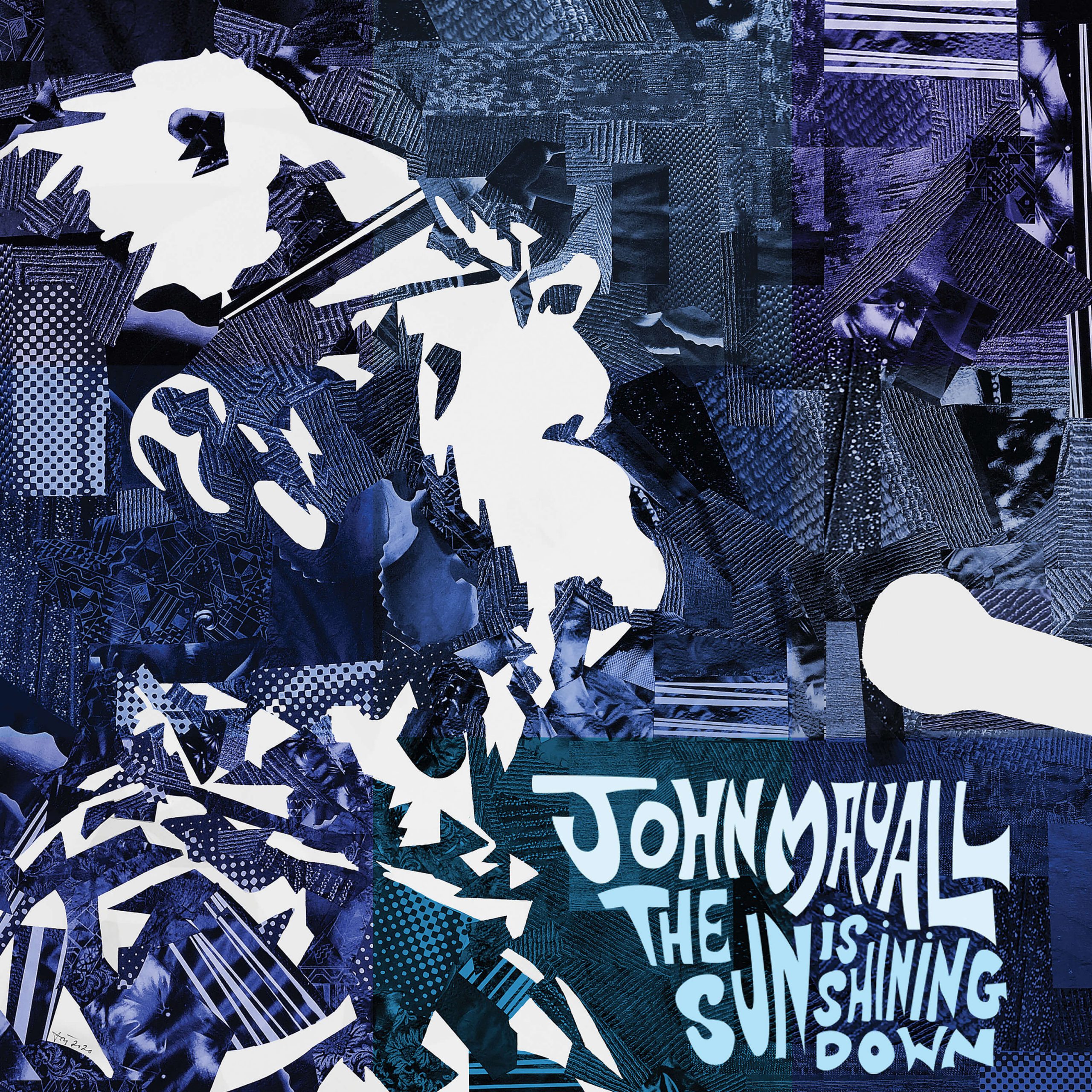 The album was recorded at Strawhorse Studios and also at Robby Krieger’s (The Doors) Horse Latitudes studio with Grammy-nominated Producer Eric Corne, The Sun is Shining Down is Mayall’s 5th studio album for Forty Below Records, a fruitful partnership that began with 2014’s A Special Life.

I couldn’t be happier with the new record. I can’t wait to share it with my fans. Each of these special guests brings something unique to the album, and our team works so well together. I think you can hear that chemistry in the music.

The album explores a range of styles and eclectic instruments. Scarlet Rivera’s violin beautifully compliments two Mayall originals, the timely “Got to Find a Better Way” and a spirited reboot of the Mayall classic “Deep Blue Sea.” Mike Campbell sounds like a natural-born Bluesbreaker on the funky Bernard Allison cut “Chills and Thrills,” and Marcus King sizzles throughout the soulful “Can’t Take No More,” another Mayall original.

Buddy Miller’s baritone tremolo guitar adds a unique and memorable flair to the Bobby Rush composition “I’m as Good as Gone.” At the same time, Jake Shimabukuro’s electric ukulele is nothing short of astonishing on “One Special Lady.” Melvin Taylor proves why he’s been wowing Chicago blues audiences on “Hungry and Ready” and “Driving Wheel” for decades. Finally, Carolyn Wonderland brilliantly concludes the record with a sensitive moving performance on the title track.

As significant as each of these guest turns is, however, they can’t overshadow Mayall’s own spirited vocals, iconic harmonica, and lyrical keyboard work on The Sun is Shining Down. “John shines throughout this album, exuding joy and gratitude that are infectious. We all want to give that back to him,” adds producer Eric Corne.

For over 50 years, John Mayall has served as a pioneer of blues music, rightly earning him the title, “The Godfather of British Blues.” In 2013, John signed with producer Eric Corne’s label, Forty Below Records, and has been experiencing a true artistic and career renaissance, including a Blues Hall of Fame induction in 2015.