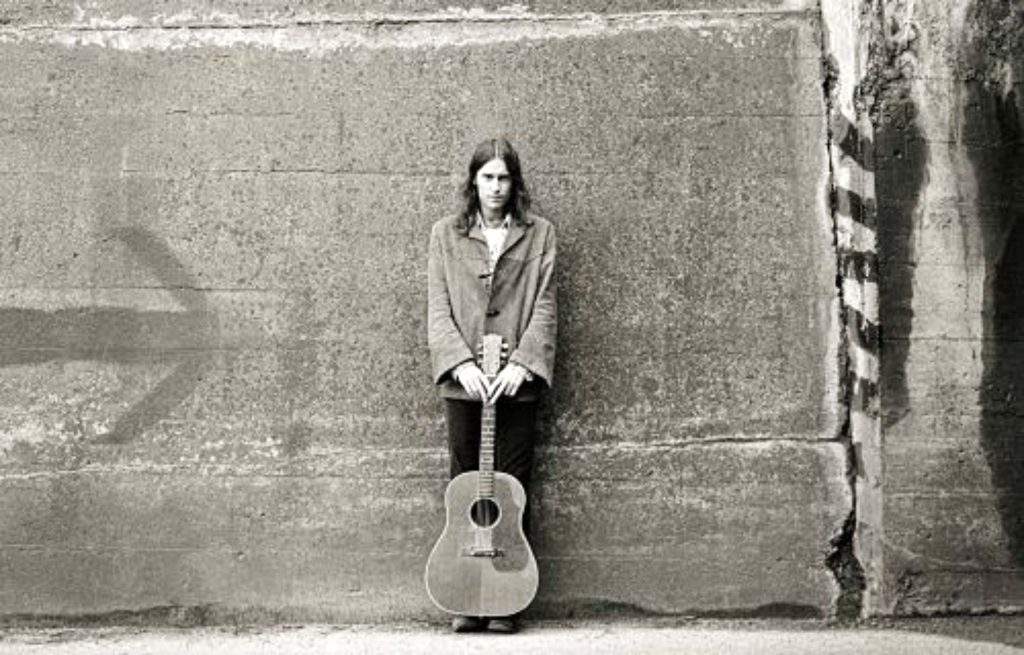 Marcus King‘s rendition of Neal Casal‘s “No One Above You” becomes the sixth single released from Highway Butterfly: The Songs Of Neal Casal, a forthcoming 41-song tribute to the late songwriter and musician who passed away in August 2019. Featuring guitarist Eric Krasno and joined by a band that includes keyboardist Adam MacDougall, additional guitarist Jesse Aycock, bassist Dave Schools and drummer Tony Leone, King turns Casal’s reflective acoustic ballad from his 2001 album Anytime Tomorrow into a soaring southern soul tour-de-force. It’s yet another shining example of Casal’s accomplished songwriting that never received its due in his lifetime. 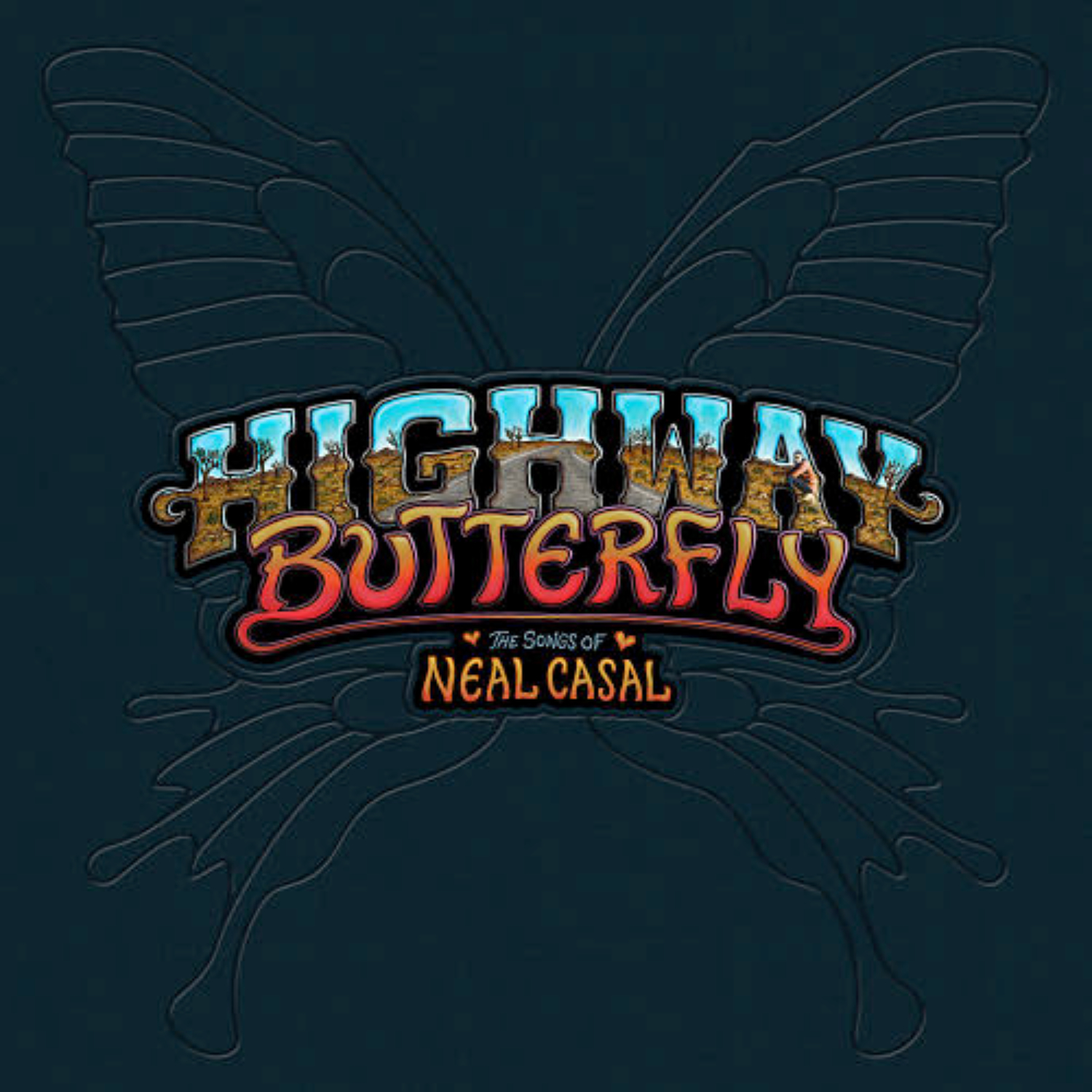 I feel so blessed and honored to have the opportunity to take part in an album celebrating the life and music of a great songwriter and a beautiful soul. Neal and I met many times over the years on the road and through mutual friend groups. He always had a smile on his face and song to share. I was a fan of Neal’s instrumental music and a fan of his as a guitarist, but it wasn’t until I was asked to be part of this project that I truly dove into his work as a songwriter. I’m thankful for his music and I’m so thrilled for the release of this album. There are so many wonderful friends and musicians I’m humbled to be mentioned among.

Accompanied in its release with a lyric video  animated by Deren Ney, “No One Above You” was the final song tracked in March 2020 during the original Highway Butterfly recording sessions at co-producer Jim Scott’s PLYRZ Studios in Valencia, CA. The recordings would come to an abrupt halt due to the Covid-19 pandemic, thus leading Scott and Highway Butterfly‘s other producer Dave Schools to begin sourcing additional performances from participating artists’ own studio sessions.

“We were working steadily at the pace of a song a day at PLYRZ Studios recording songs for the tribute record and all of it was fantastic. But things were getting weird out in the world with COVID-19 creating confusion and fear. We had our own little musical bubble going on at Jim Scott‘s studio. Marcus King’s session would be the last recording before we scrapped the rest of the sessions as the world was locking down,” explains Schools. “The band was crackerjack and the tune was just soaring. It felt so soulful and right on time. Marcus delivered big time both vocally and as a guitar hero. He made the song resonate with positivity. We had a giant choir made up of many of the artists who had been participating in the recording sessions that week singing the chorus at the end of the song and it took the track over the top. It felt special and it was a great way to wrap up an already amazing week of recording.”

All proceeds from sales and streams of Highway Butterfly: The Songs Of Neal Casal will benefit the Neal Casal Music Foundation, a 501c3 non-profit formed in 2020, which provides musical instruments and lessons to students in New Jersey and New York state schools where Casal was born and raised, while also donating proceeds to mental health organizations that support musicians, including MusiCares and Backline.