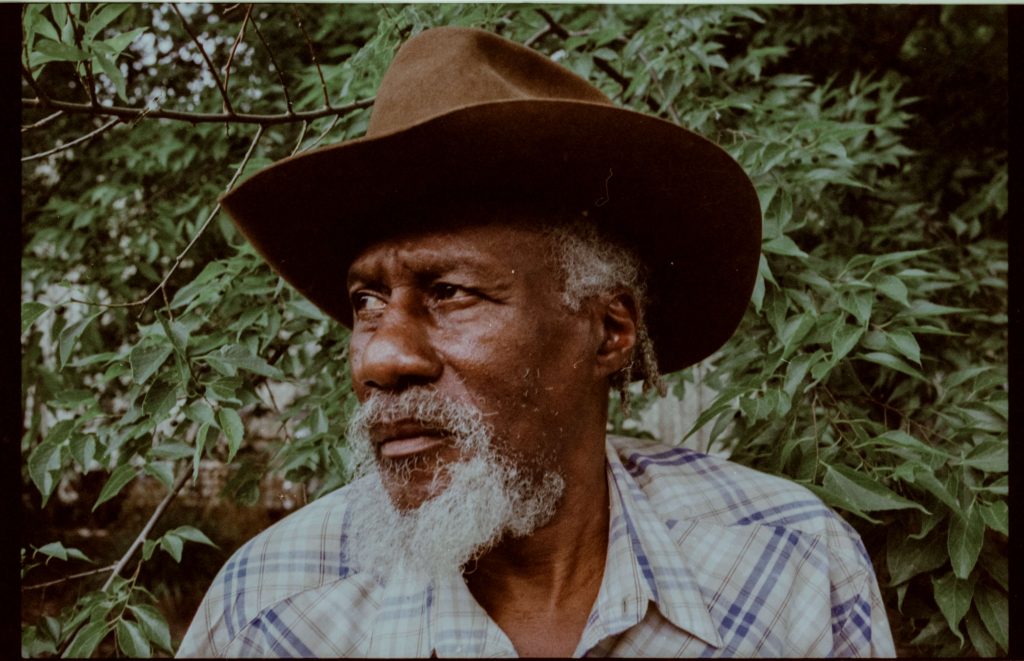 Robert Finley has announced additional upcoming fall tour dates that will include headline shows at venues across the US, including New York’s Mercury Lounge on October 18 and Philadelphia’s City Winery on October 19. Finley will also make a two-day festival appearance at Lancaster Roots & Blues Festival on October 16 & 17. 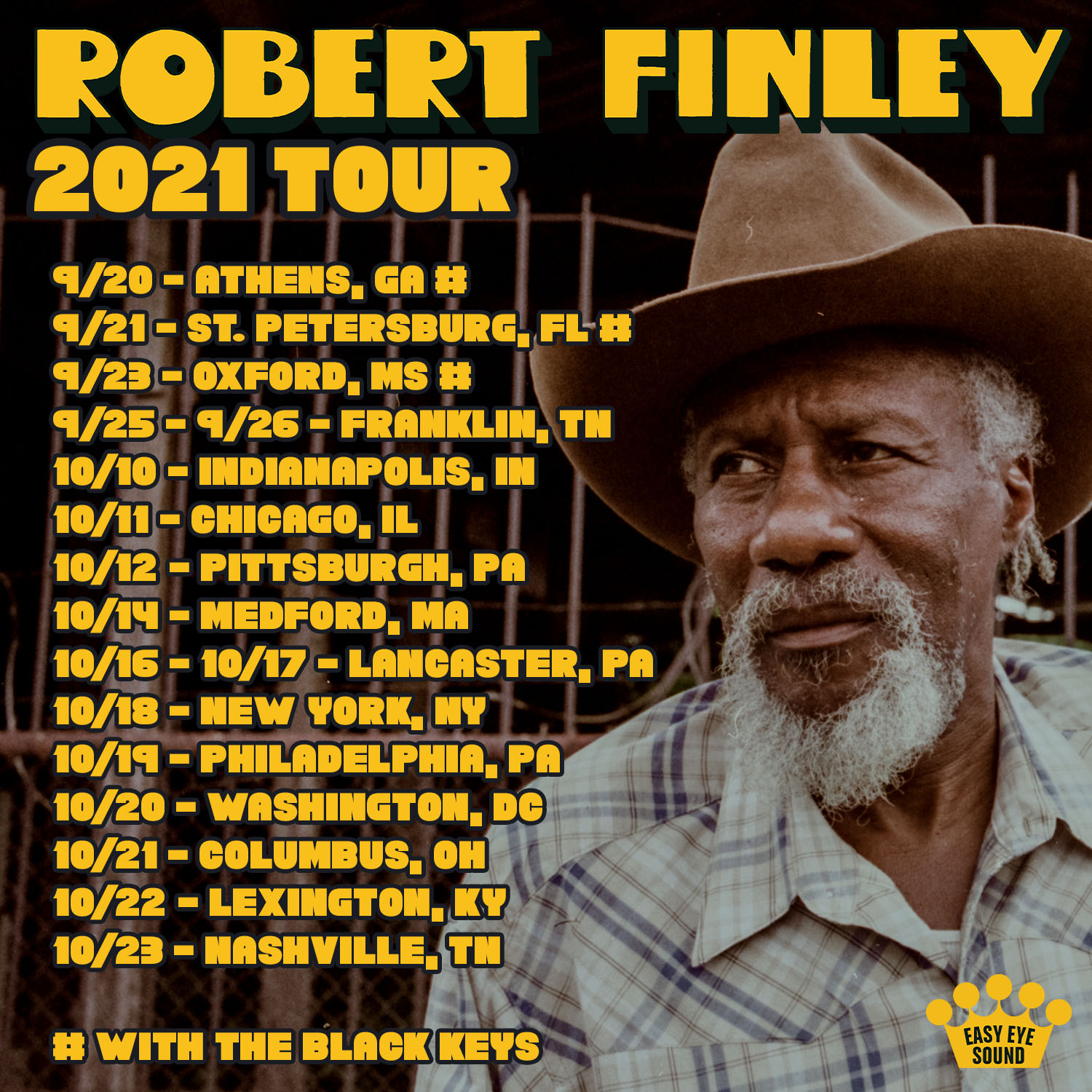 Finley also premiered a music video for “I Can Feel Your Pain,” a powerful soul ballad from his celebrated album Sharecropper’s Son, produced by Dan Auerbach and released earlier this year.

Speaking about the song, Finley commented, “‘I Can Feel Your Pain’ relates really to what is going on today. From people losing loved ones to the pandemic, all the marches going on, people being slaughtered by the police. Even if you don’t really know about the situation from a personal perspective you feel sympathy for that person who had to go through those things and this song is for them.”