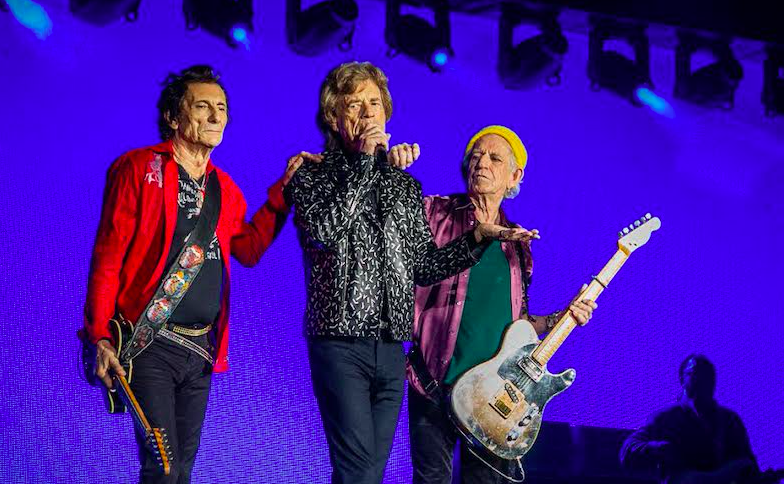 The third date in their thirteen-concert No Filter 2021 tour, The Rolling Stones delivered an epic night of rock and roll in Pittsburgh Monday night.

This nineteen-song, two-hour concert is largely the same as the previous shows on this tour sans playing “Angie” as fan-voted choice. The noticeable addition to the set was “Trouble’s A Comin’,” a previously unreleased Chi-lites cover. A studio-recorded version soon to be available this October 24th on the 40th anniversary reissue of Tattoo You.

One subtle addition previously missing was the arrival of the No Filter 2021 concert program. Why worth mentioning is that the program has five pages of dense copy addressing the current state of the band. Starting with Charlie’s August 24th passing, events surrounding it, and forging on with his blessing and insistence.

Considering that this copy has been written, laid out, printed and distributed since August 24th, speaks loudly how heartfelt the band is about getting this right. It is reassuring reading their point of view in a time of over-inflated and under-qualified social media opinions on what the band should or shouldn’t do. When in fact what transpires between the band and the audience is what matters. Both in glory and mourning.

Consistent is the touching moment three songs in when Mick, Keith and Ronnie are standing in solidarity as Mick dedicates the show to Charlie. And for the naysayers against touring without Charlie, please read Steve Jordan’s exclusive Vanity Fair interview. 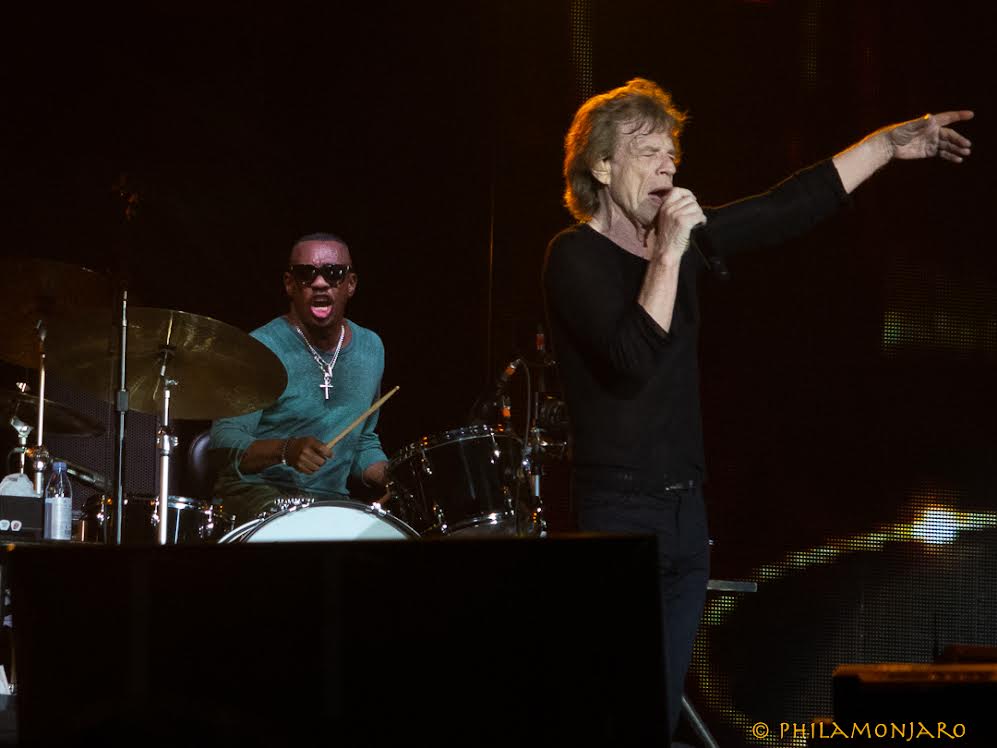 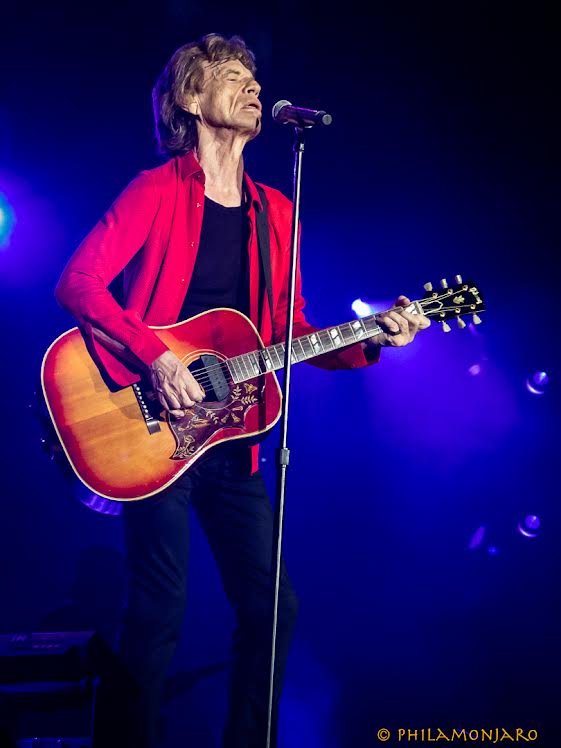 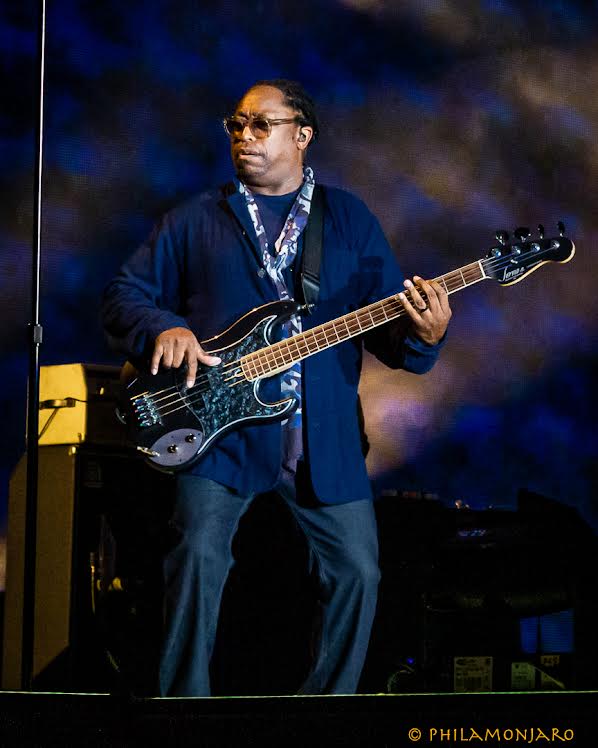 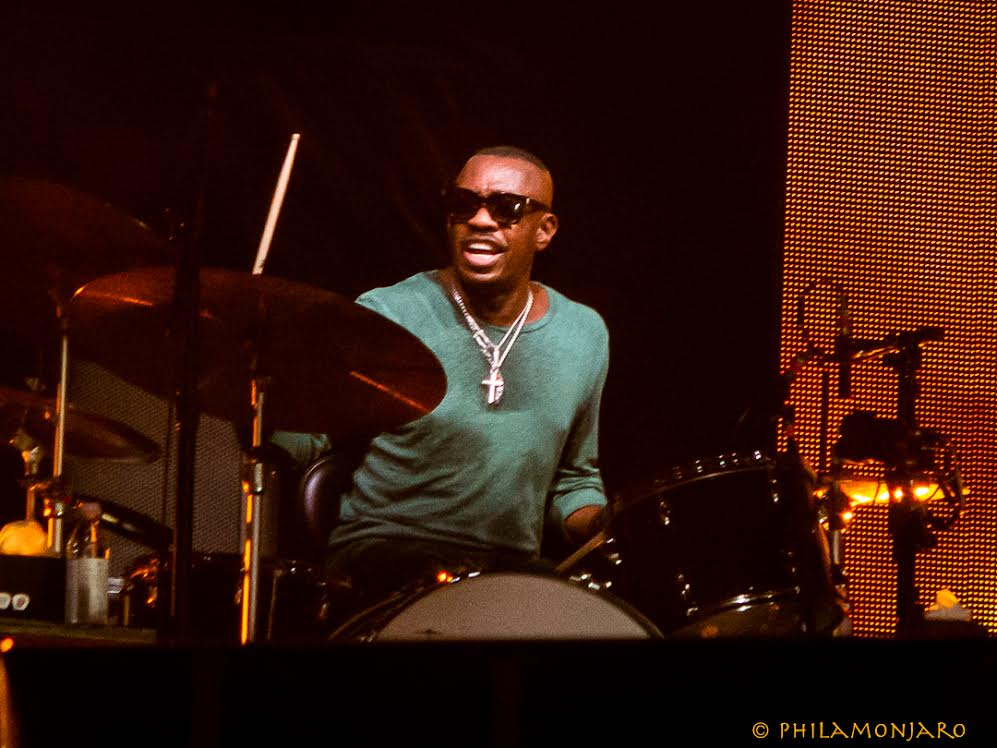 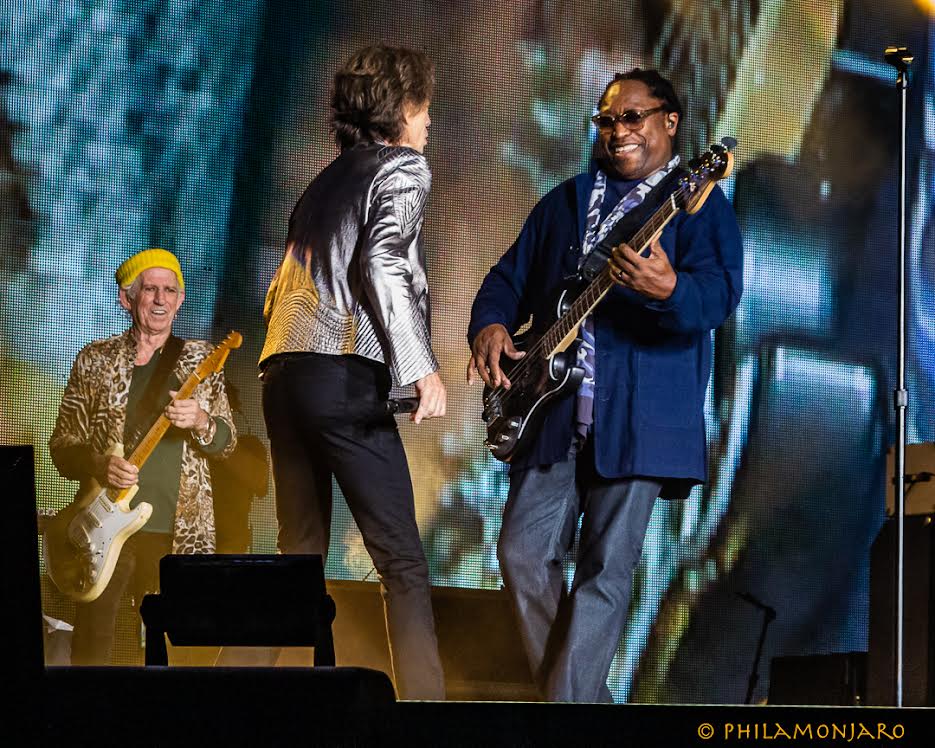 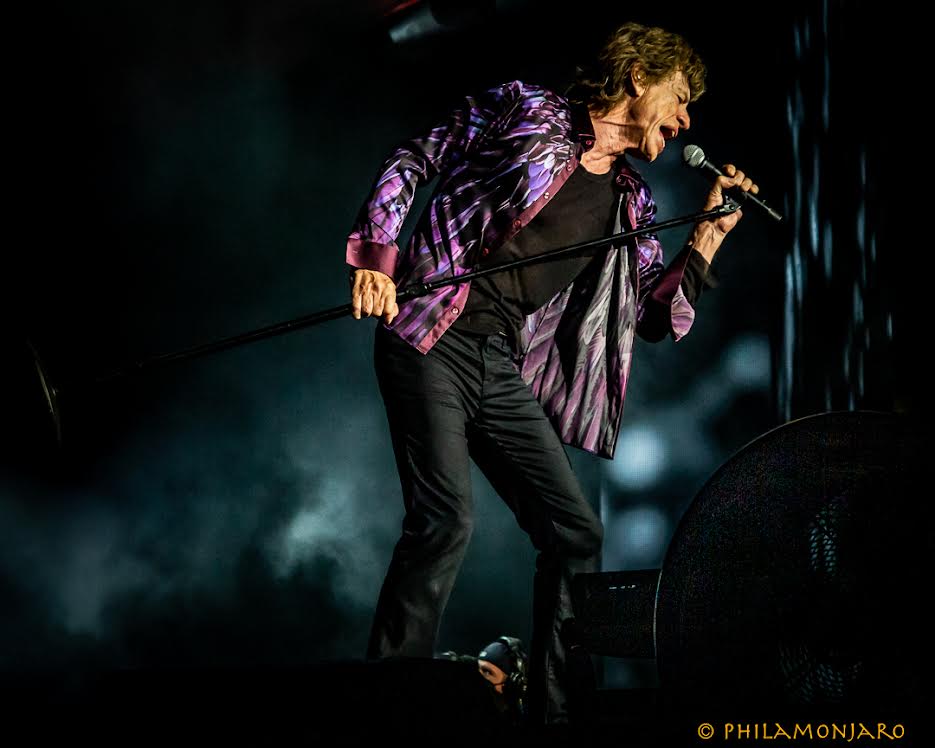 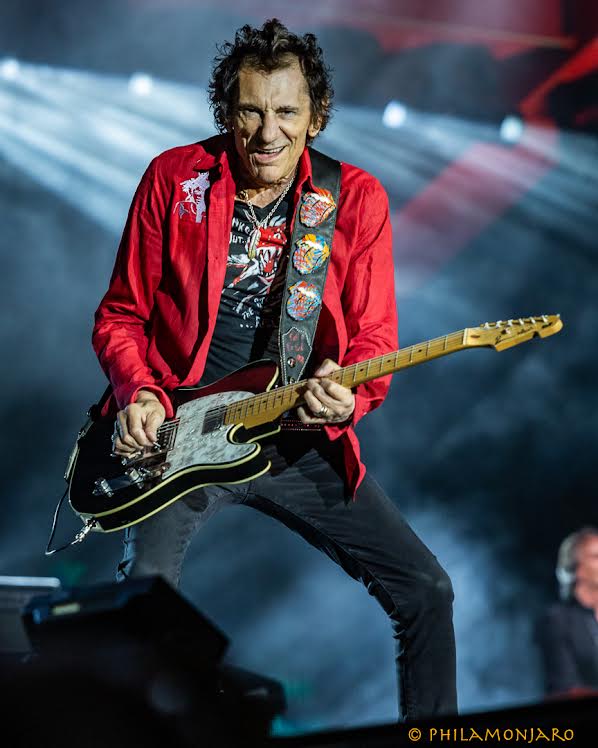 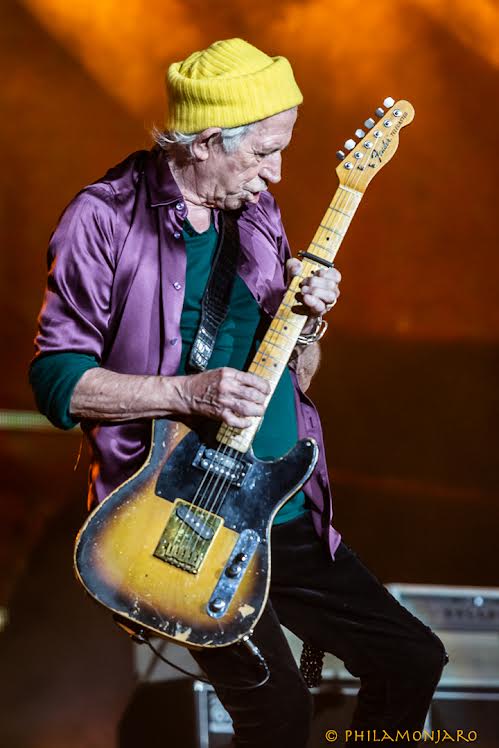 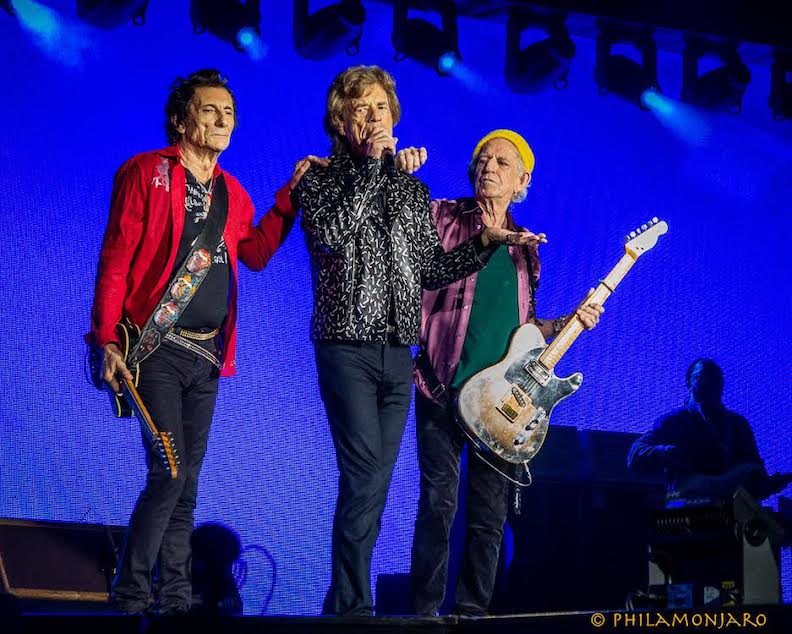 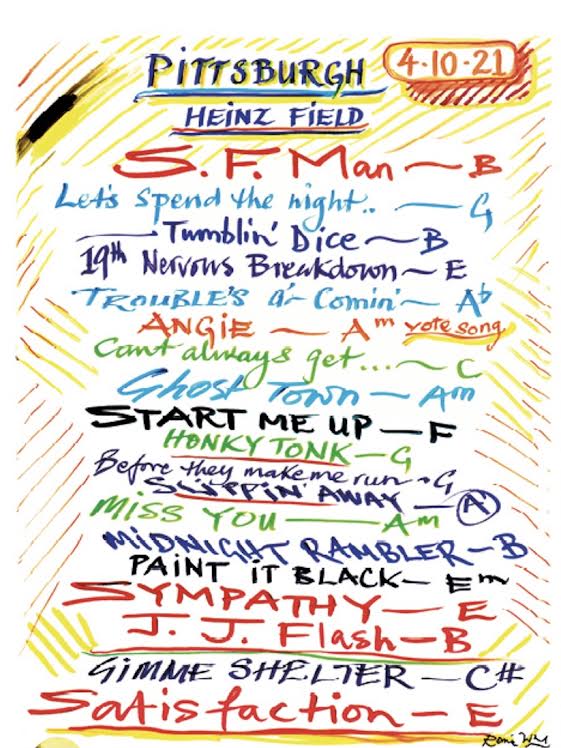 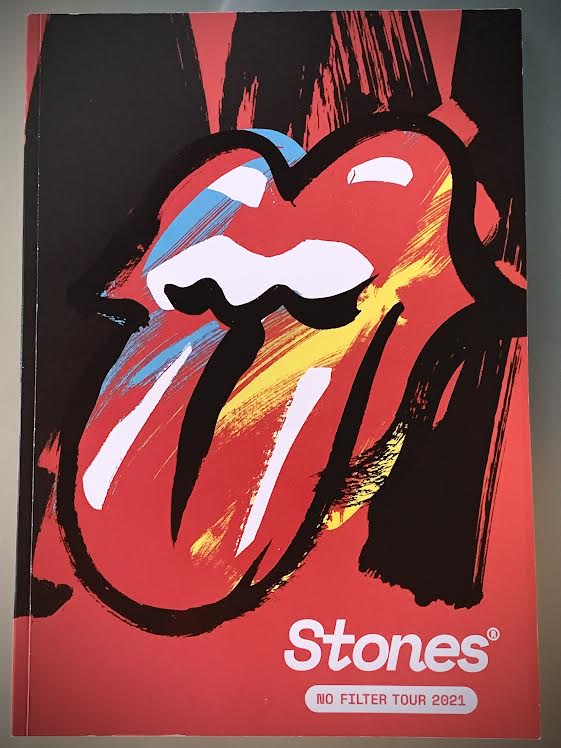