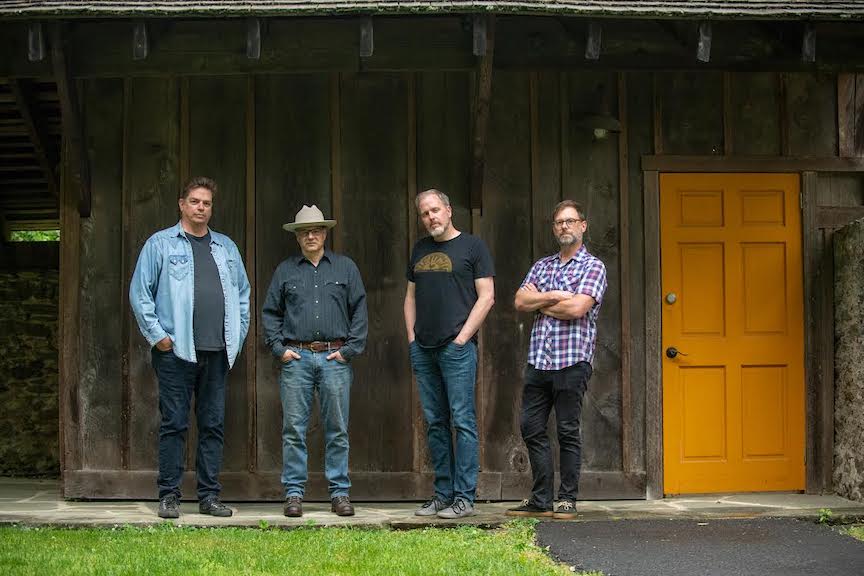 Alt-country and Americana quartet The Miners announce the release of their first full-length album, Megunticook (Match-Up Zone Music), on October 22. Named for the lake in Maine band leader Keith Marlowe has visited since he was a child, the ten original songs capture the songsmith’s sincere, authentic take on life experiences and highlight tight vocal harmonies, driving guitars and the undeniable country sound of the pedal steel. The band will celebrate the album’s release on October 29th with a performance at Jamey’s House of Music in Lansdowne, PA.

A labor of love, the origins of the album’s material date back to the early 2010s — shortly after Keith took over as The Miners’ frontman. 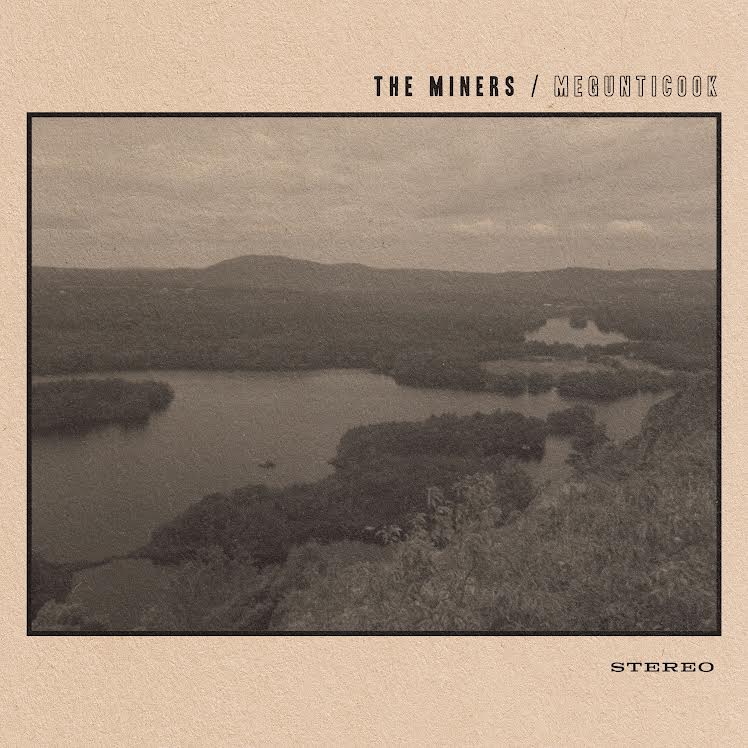 “Megunticook is a big step up from Miners’ Rebellion,” Keith states about their 2012 EP, “with everything from songwriting, musical performances, production and final output all being at a higher level. The songs, while written over a span of nearly ten years, have the thread of mostly my own personal experiences and feelings and capture the sound of the band I have been developing since taking over as frontman in 2009 (two years after the band’s formation).  My songwriting and singing has developed over that time allowing me to expand the band’s sound from Miners’ Rebellion, though I am still proud of the songs from that EP and those songs fit seamlessly into our live sets alongside Megunticook’s tracks.”

“Though I started thinking about the follow up to Miners’ Rebellion in 2016 with band lineup changes and life events, it wasn’t until 2018 when demos were finally recorded,” the songwriter continues. “As I joke, ‘this seems to have taken longer than Boston’s 3rd album to finally be released’ considering the nine-year span between releases and me talking about our new upcoming album for the past three years.”

From Megunticook, ABS is proud to premiere “Leaving For Ohio,” an honest look at the grief often associated with your baby, not a baby anymore, flying the coop. When I think of what gives a band like Son Volt their purposeful presence, I think of hallmarks such as unpretentious immediacy, steel hooks, wistful vocal refrains — all of which are revealed here in this track.

I wrote “Leaving For Ohio” soon after my daughter left our Pennsylvania home for her freshman year at college in Wooster, Ohio. I tried to express the feelings of sadness, pride, concern and recollection that my wife and I were going through (and probably most parents go through).

I put lots of hooks in this one with the intro guitar riff and the simple, catchy, repeating refrain, “She’s Leaving for Ohio.” I also love the split solo that features both pedal steel and b-bender guitar.

In addition to their album release show on October 29th, The Miners will perform select dates in support of Megunticook including their sixth annual event at World Café Live benefiting breast cancer charities in January 2022.  Since their inception in 2007, the band has played in many of Philadelphia’s premiere venues including World Café Live, MilkBoy Philly and 118 North and have supported national touring acts that include John Wesley Harding, Roger Clyne and the Peacemakers and Don Dixon.

Connect with The Miners: