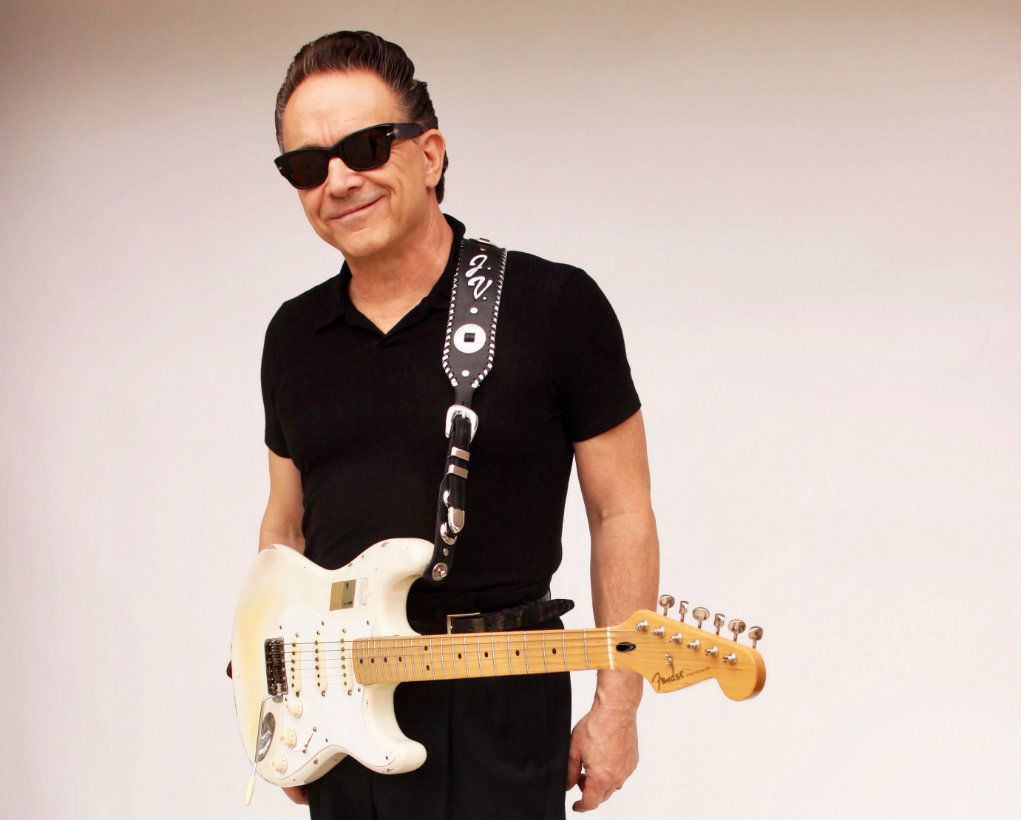 Legendary Blues guitarist Jimmie Vaughan has a lifetime of music on his new box set. From early bands Storm through the Fabulous Thunderbirds, including previously unreleased recordings with producers Joel Dorn and Doc Pomus; Jimmie’s collaboration with brother Stevie Ray Vaughan on 1990’s award-winning Family Style album; and into the past 30 years of duets, shared albums and solo releases featuring a divergence of styles, the box showcases Jimmie’s take on the blues. 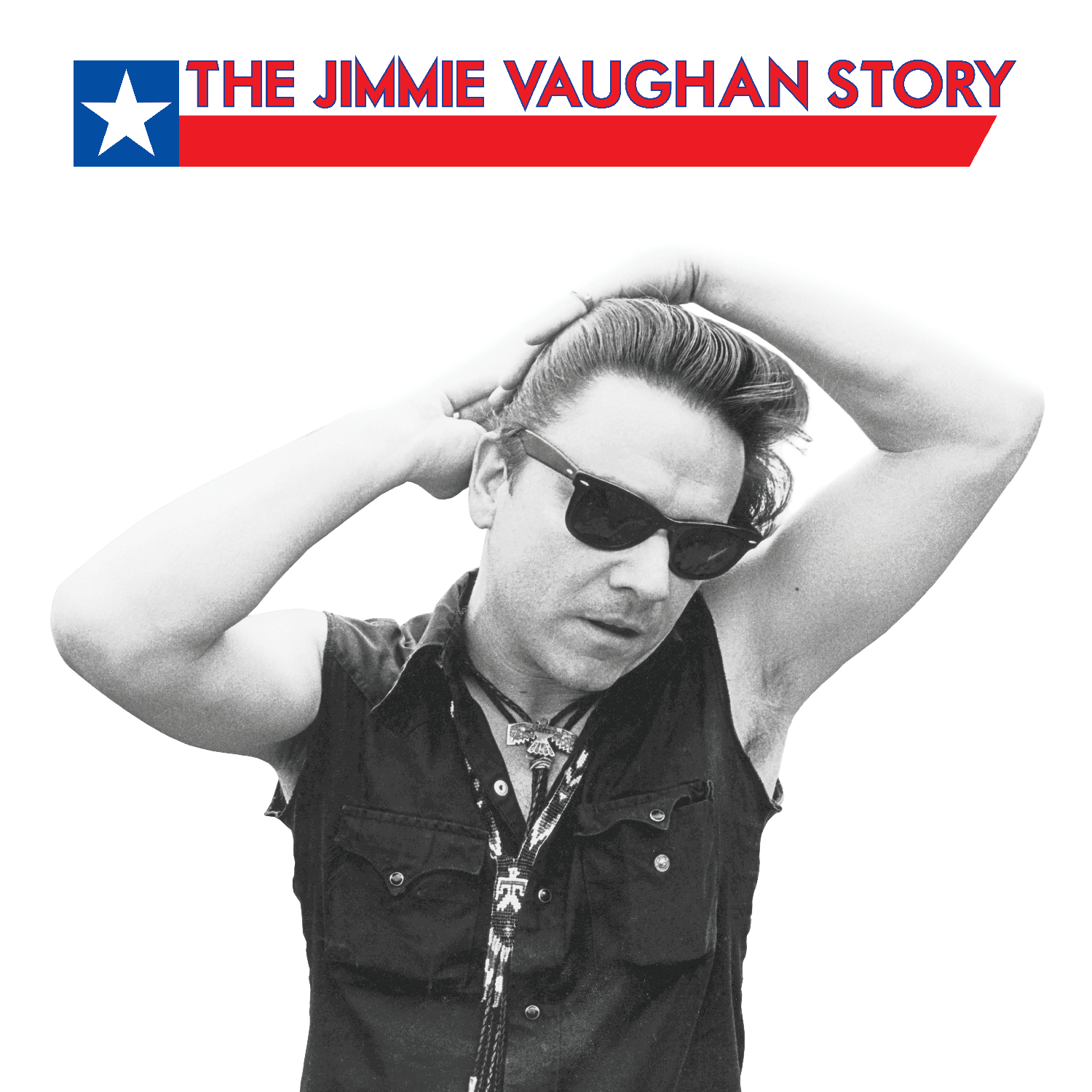 On The Jimmie Vaughan Story he displays a world of blues from the only sound that completely captured him as a very young Texan. Vaughan is often seen as being in a party of one in this pursuit, and he wouldn’t have it any other way.

I always wanted to do the American Blues Songbook, like other people do the Great American Songbook. Frank Sinatra and all those people talk about doing the American Songbook. I thought well, I can understand that. These guys are not writing their songs, so I’ll do the Great American Blues Songbook. That’s basically what I did when I got on Proper Records. And I loved doing it. I still do. That’s why I’m still doing it. – Jimmie Vaughan

The video for “Roll, Roll, Roll” has Vaughan’s guitar and vocal prowess on full display with a backdrop of classic automobiles, many from his own collection. Enjoy!