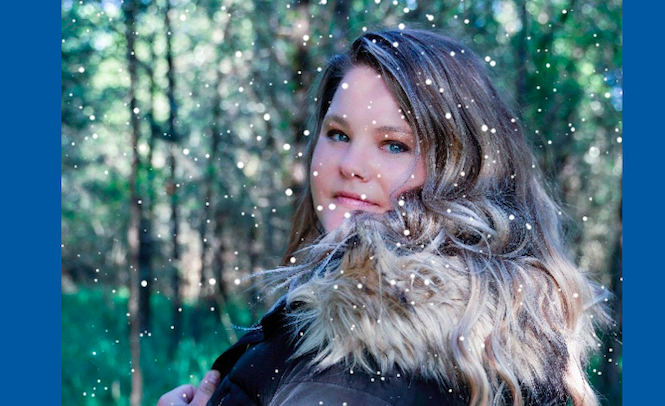 Lauren Anderson isn’t shy about sharing her influences. Indeed, there have been any number of classic and contemporary artists that have left an indelible impression on the musical mantra she’s pursued over the course of her career — Bonnie Raitt, Etta James, Eva Cassidy, Nina Simone, Whitney Houston, Beyonce, and the Pointer Sisters, among them. Yet at the same time, Anderson isn’t bound to any particular parameters. Instead she’s managed to incorporate those influences into a pursuit of her own passion. It’s a musical journey that continues to flourish, bringing her growing recognition as a celebrated singer and songwriter with her own contemporary credence.

That trajectory has accelerated rapidly over the course of the past seven years with the release of three EPs — Do & Hope, The Game and Won’t Stay Down — and her first full-length album, 2015’s Truly Me. In the meantime, the accolades have kept coming. She was named the 2015 Female Vocalist of the Year by the Midwest Music Awards, took a first-place finish in the 2018 Wing Dang Doodle Competition and watched with pride as The Game became entrenched in the Top 50 of the Billboard Blues chart five weeks in a row. She’s added to those accolades with her latest album, Love On the Rocks.

Today sees the exclusive premiere of her holiday single, “Feels Like Christmas Day” — proving once again that she’s a determined dynamo of a performer adept at both blues and ballads. 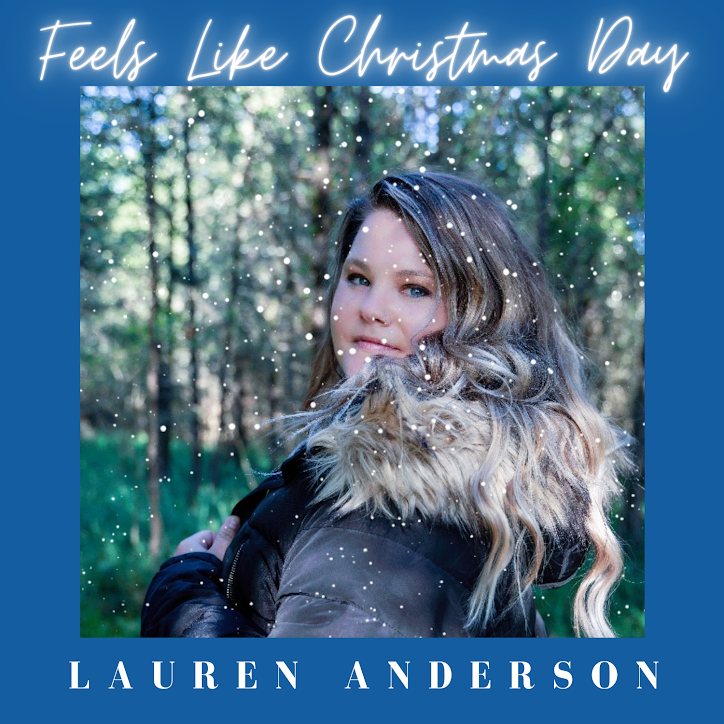 You know all the cheesy things about Christmas that can easily get annoying? The sound of sleigh bells, mistletoe hanging everywhere, children singing, hearing the same holiday tunes over and over again…

But at the same time, you kind of love it all because it reminds you of happy times with loved ones. That’s what this song is about.